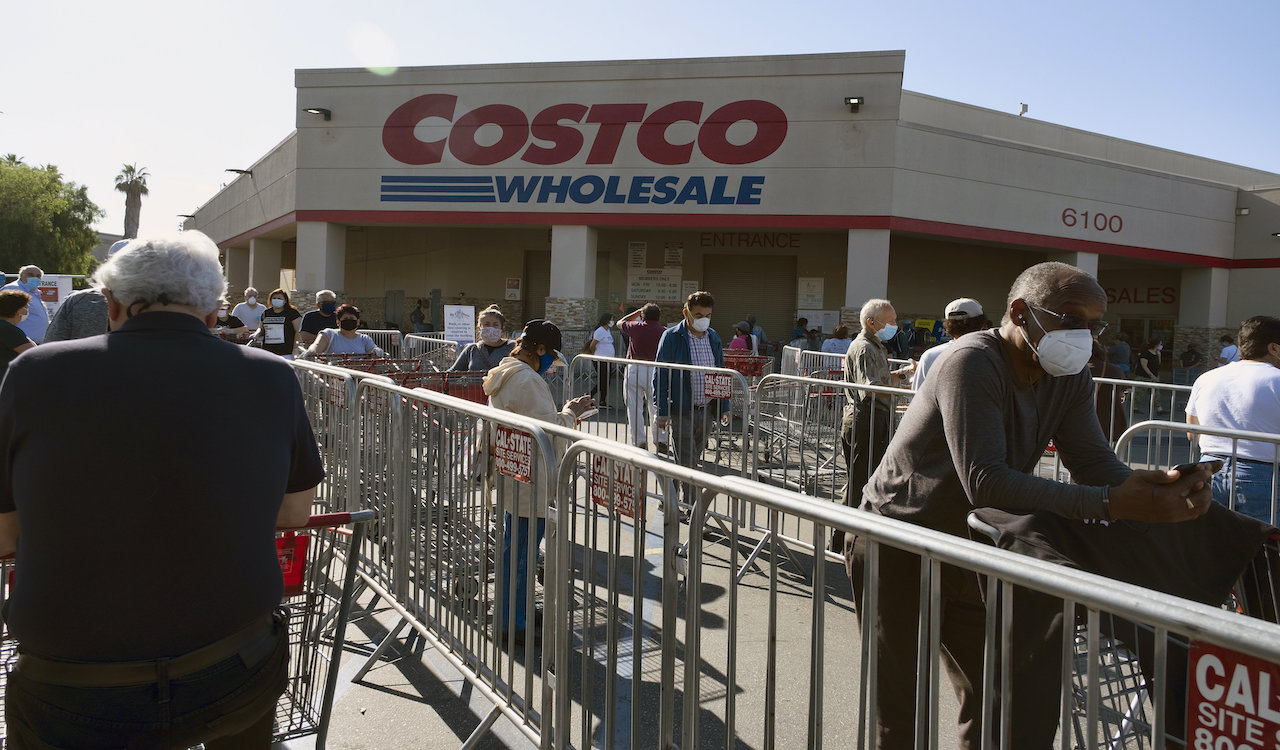 Costco's CEO, Craig Jelinek, was granted a special exemption from Canada's mandatory COVID-19 quarantine period in order to attend the opening of new outlets in Ontario, Quebec and Alberta without having to isolate for 14 days on arrival. Jelinek is an American citizen who works out of the Washington state headquarters of Costco.

Jelinek was joined by another executive, Joe Portera, on a private Gulfstream jet, which arrived in Canada on August 25.

The pair first touched down at the Ottawa International Airport on Aug. 25 — the same day that the billionaire CEO of Wisconsin-based Uline Inc. and two of her senior executives were granted similar quarantine exemptions after arriving by private jet at Toronto's Pearson International Airport.

In both cases, the business executives were allowed to enter the country and skip the two-week self-isolation period on the grounds that they were “essential” workers — decisions that the federal government now characterizes as mistakes made by front-line Canada Border Services Agency (CBSA) officers.

Asymptomatic foreign national immediate family members of Canadian citizens and permanent residents who intend to stay in Canada for 14 days or less may still enter Canada as long as their entry is not for a purpose that is discretionary and, if seeking entry from the United States, are able to comply with the requirement to quarantine based on their purpose of travel and intended length of stay.

In June of this year, Jelinek made statements to Costco's members and employees placing the blame for the “violence,” “demonstrations,” and “unrest” following the death of George Floyd on “racism and injustice.”

Costco has required customers to wear masks since May to reduce the risk of spreading the coronavirus.