'The Ottawa Police Service confirmed they had received no such reports, and have not arrested any trucker for mischief or any Criminal Code offence,' Blacklock's reported. 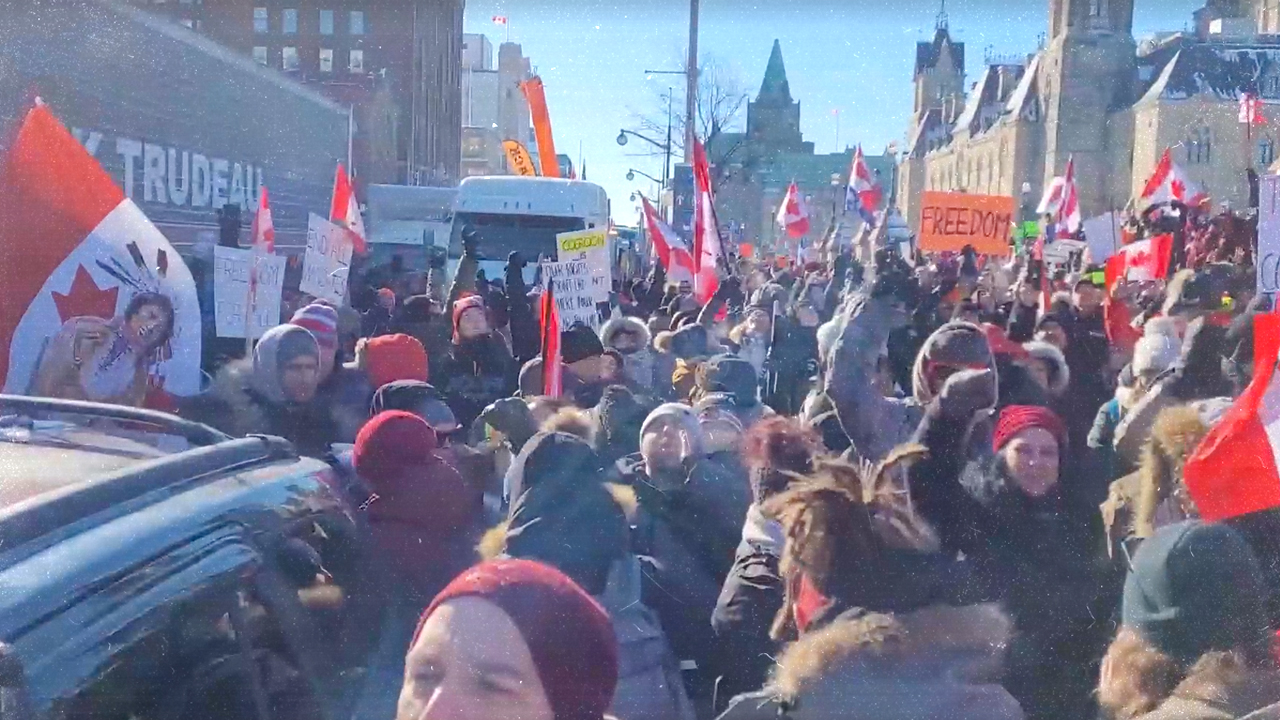 The bulletin claimed confirmation that the truckers were raiding buildings near the CRA's headquarters in Ottawa.

There were no such raids. The Ottawa Police Service confirmed it had not received any reports of looting and had not arrested any trucker for mischief, property damage, assault or other Criminal Code offence. “Police are aware many demonstrators have announced their intention to stay in place,” police said in a statement.

The Blacklock's report states that the Agency would not comment on the fake news.