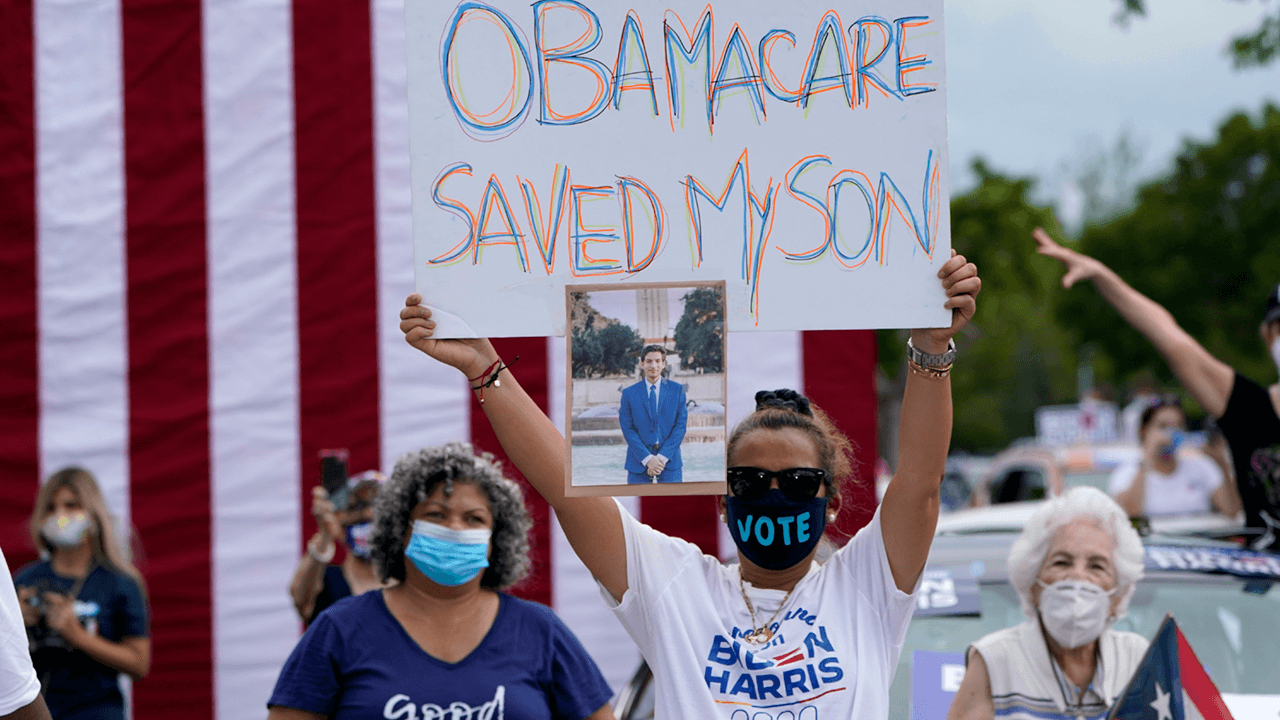 House Democrats have included a temporary expansion to Obamacare in their upcoming coronavirus relief package, which would boost premium subsidies already offered under the existing healthcare law and increase their availability.

Democrats have sought to implement the subsidy boost for years, but thus far were prevented from doing so by the previously Republican-controlled Senate. Under the proposed bill, the subsidies would only last two years, through 2022.

In addition, the measure also calls upon the federal government to subsidize 85 per cent of COBRA coverage, which allows newly unemployed individuals to stay on their previous employer’s healthcare, through Sept. 2021.

“The increased ACA premium subsidies under the House COVID relief plan, along with a new outreach campaign, could supercharge the upcoming reopened enrollment period and help to reverse recent increases in the number of people uninsured,” said Larry Levitt of the Kaiser Family Foundation.

Levitt stated that this would not be a “permanent solution” because the subsidies are set to lapse within two years, and that “many people will still find premiums and deductibles unaffordable, likely leaving tens of millions uninsured.”

The provisions are part of a massive coronavirus relief bill that is estimated to cost roughly $2 trillion and will contain a third stimulus check of $1,400. Unemployed Americans are set to receive benefits of $400 a week, and $160 billion has been designated for vaccine distribution. 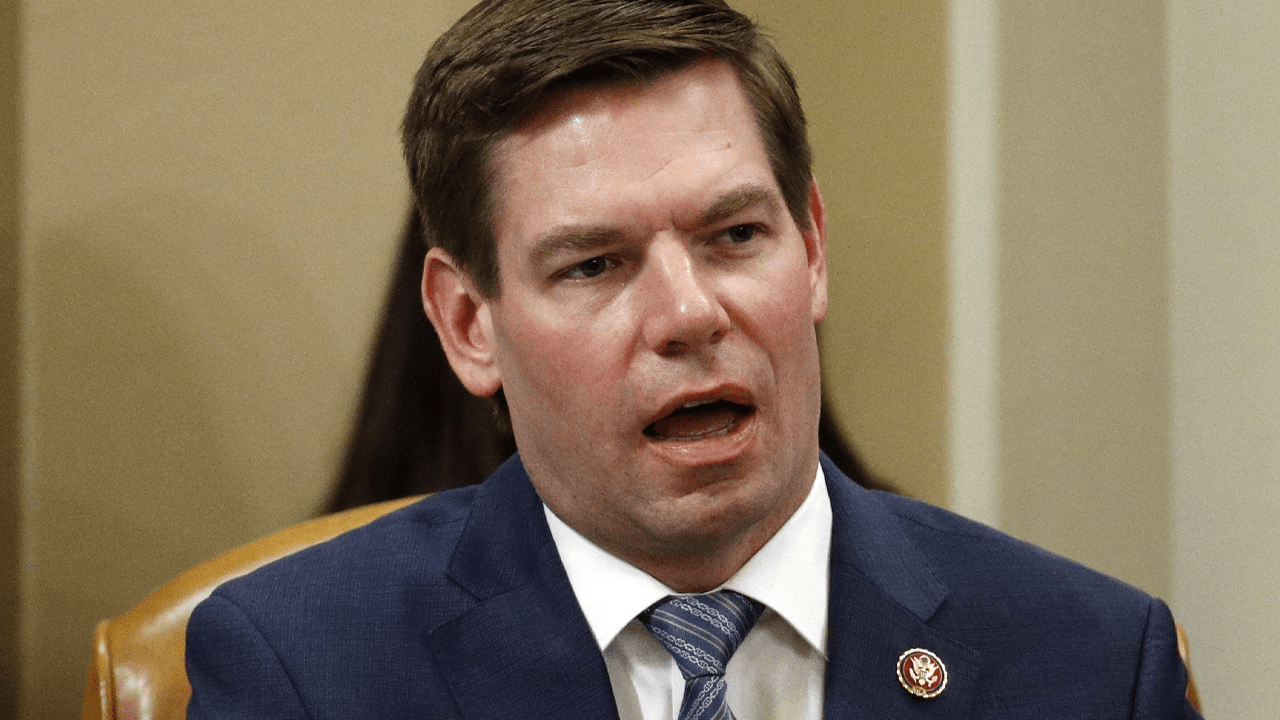