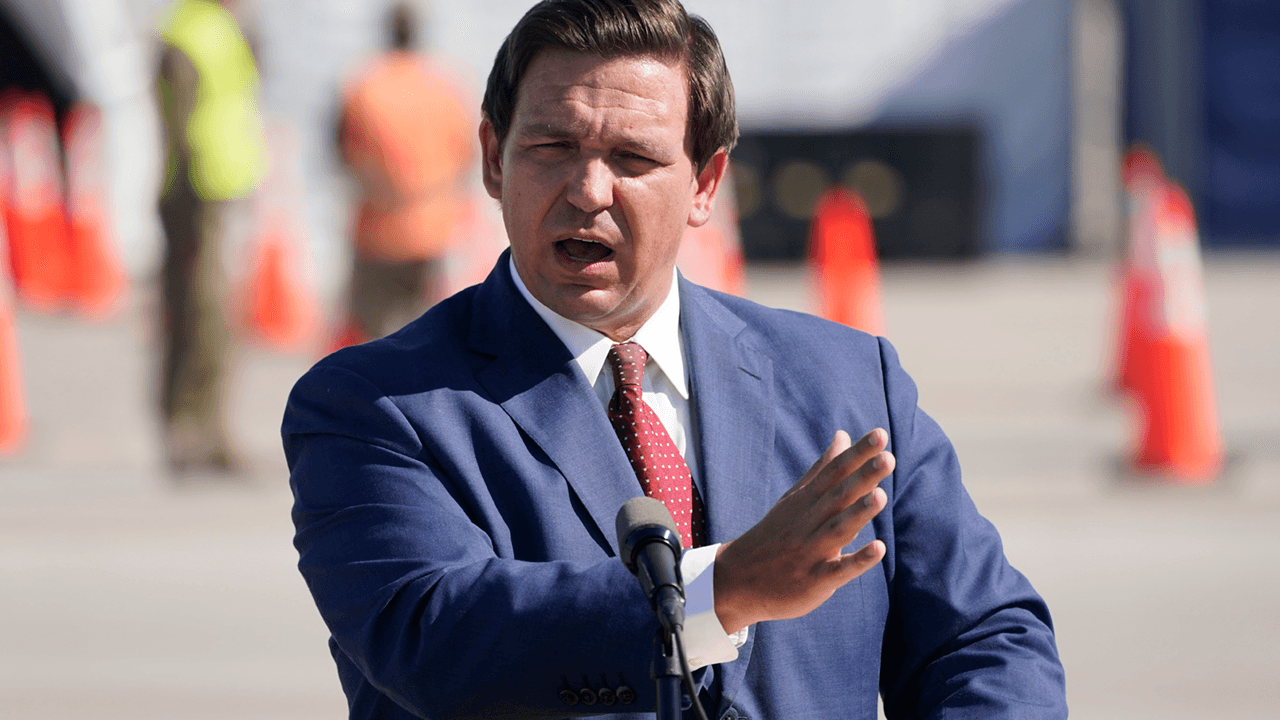 Florida Gov. Ron DeSantis has announced a massive effort to address the political bias and censorship of Big Tech, including measures to ban the censorship of political candidates and the addition of mandatory opt-outs from content filters for Floridians.

In a speech on Tuesday, the Florida governor identified Big Tech companies as the primary threat to American democracy and freedom of expression, and made good on his promise in January to address censorship, as reported by Rebel News. He pledged that Florida Republicans will take action against the Silicon Valley companies who control the internet.

Regulations announced by DeSantis include:

Florida’s effort to impede censorship online is the widest and most comprehensive range of regulations proposed by any U.S. state to deal with tech censorship.

“What began as a group of upstart companies from the west coast has since transformed into an industry of monopoly communications platforms that monitor, influence, and control the flow of information in our country and among our citizens, and they do this to an extent hitherto unimaginable,” said DeSantis, according to Breitbart.

The Florida governor accused the companies of “clear viewpoint discrimination,” exemplified by their coordinated censorship of President Donald Trump from most social media platforms.

“The core issue here is this: are consumers going to have the choice to consume the information they choose, or are oligarchs in Silicon Valley going to make those choices for us? No group of people should exercise such power, especially not tech billionaires in Northern California.”