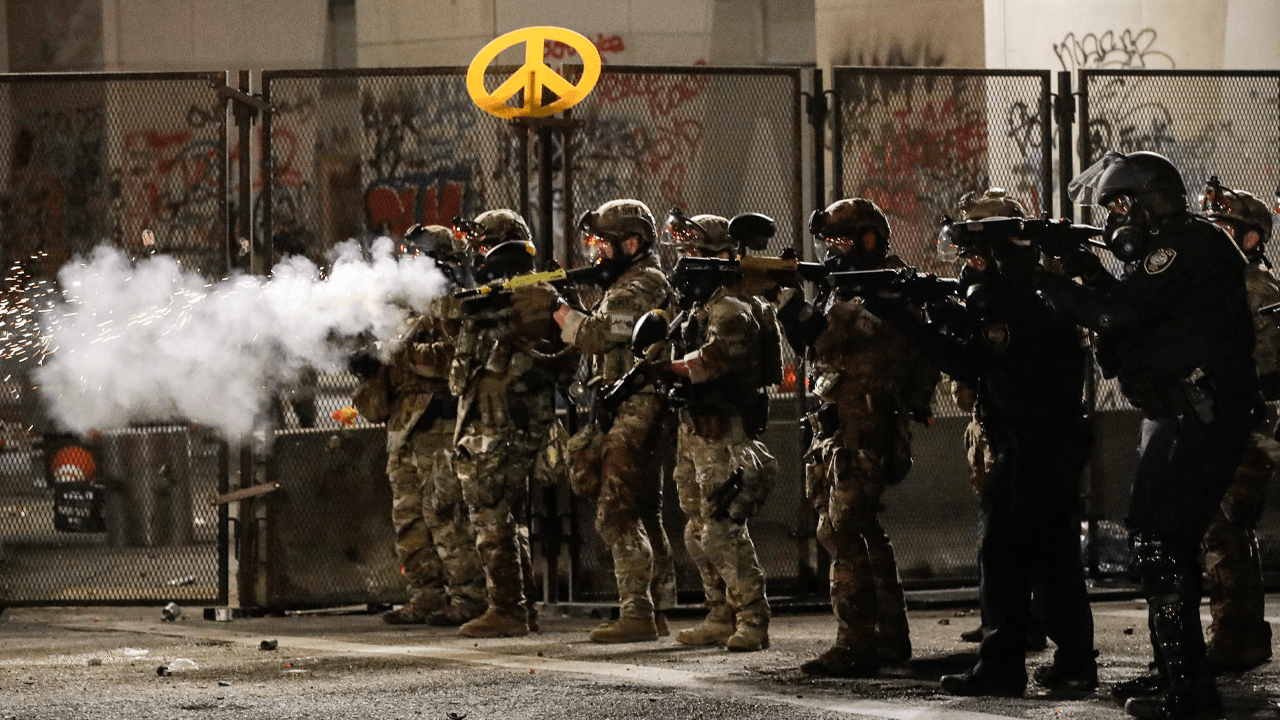 The U.S. Department of Homeland Security has warned of “ideologically motivated violence” and possible foreign interference ahead of the Georgia Senate runoff elections in January.

According to Yahoo News, which obtained a leaked DHS memo sent days before Christmas, the agency expressed its concerns about security surrounding the Senate runoff elections, which will decide whether the Republicans retain their Senate majority, or whether the Democrats will control both houses of Congress.

“The Dec. 22 report, marked for official use only, says Georgia faces a ‘potentially heightened physical threat environment’ that could drive violence or threats of violence similar to those seen nationwide during the 2020 presidential and state election season,” Yahoo News reports. “Incidents of violence in or near the state capitol in Atlanta, courts and other ‘symbolic political institutions’ could also negatively affect elected officials or election workers in Georgia.”

“We further judge that violent extremists or other actors could quickly mobilize to violence or generate violent disruptions of otherwise lawful protests in response to a range of issues,” it adds.

The outlet added that the DHS “based its judgments on a review of national and local media coverage, relevant social media postings, state law enforcement officials detailing ‘ideologically motivated violence or threats of violence’ and several other ‘election violence assessments’ it ‘made over the past six months.’”

Additionally, the DHS report cites “threats made this month against individuals involved in Georgia’s audit and subsequent recount of votes cast in the presidential election, per local and national media coverage and law enforcement,” according to Yahoo News.

The DHS previously released assessments of potential election interference from foreign state actors including China, Iran, and Russia ahead of the November presidential election. Bloomberg reports that the federal government has yet to issue a postmortem of the potential threats.

In an interview with Fox News, Paris Dennard, a senior communications director of the Republican National Committee, suggested that the DHS was concerned about potential violence from left-wing groups.

With the elections just a week away, Democrats Raphael Warnock and Jon Ossoff, and Republican incumbents Kelly Loeffler and David Perdue, are currently tied in the polls. Both parties have spent millions of dollars in advertising in the race that will determine who controls the U.S Senate.