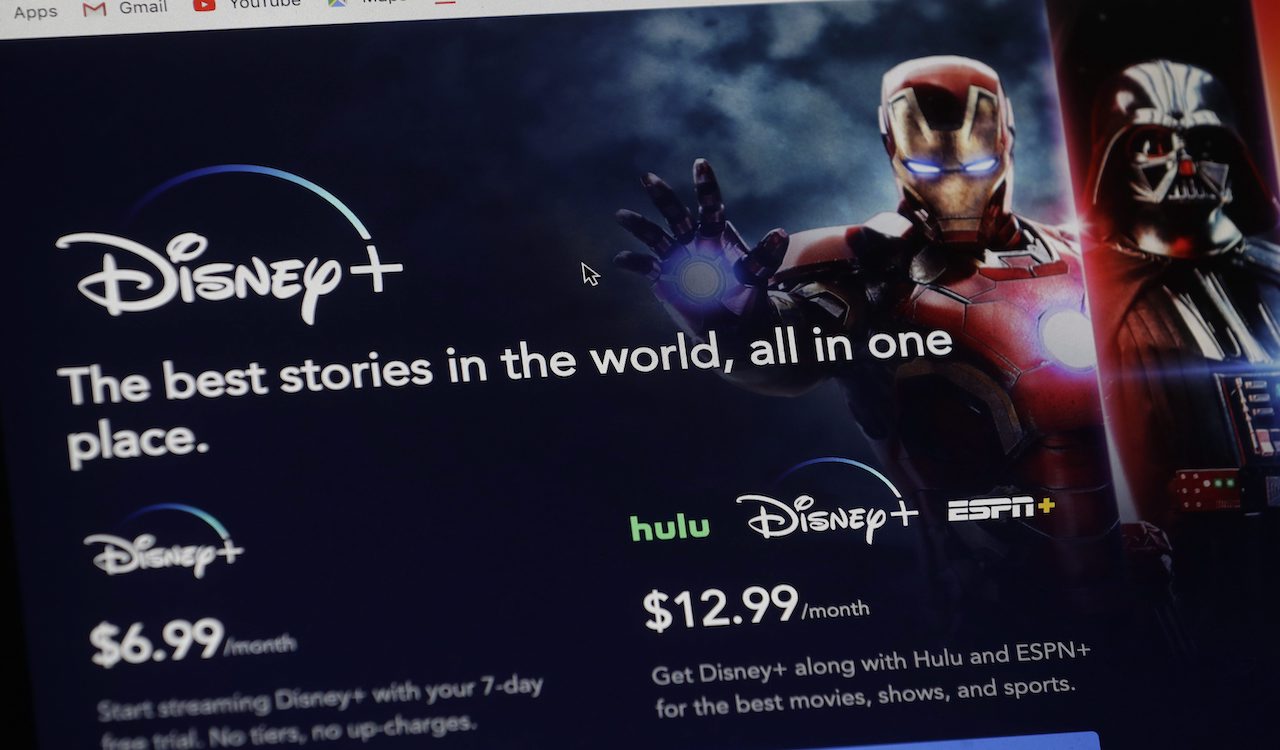 Disney+ is adding advisories to its roster of classic and historical films warning viewers of potentially "racist" content and adding "historical context" notifications.

Disney has announced that as part of its ongoing effort to promote “diversity and inclusion,” the entertainment giant will be warning subscribers who log on to watch films like “Peter Pan” and “Lady and the Tramp” strong advisory messages warning viewers of racist content.

“Stories shape how we see ourselves and everyone around us. So as storytellers, we have the power and responsibility to not only uplift and inspire, but also consciously, purposefully and relentlessly champion the spectrum of voices and perspectives in our world.” Disney said in a statement. “Because happily ever after doesn't just happen. It takes effort. Effort we are making.”

“As part of our ongoing commitment to diversity and inclusion, we are in the process of reviewing our library and adding advisories to content that includes negative depictions or mistreatment of people or cultures,” the statement continued. “Rather than removing this content, we see an opportunity to spark conversation and open dialogue on history that affects us all. We also want to acknowledge that some communities have been erased or forgotten altogether, and we're committed to giving voice to their stories as well.”

“We can't change the past, but we can acknowledge it, learn from it and move forward together to create a tomorrow that today can only dream of,” Disney said, noting that it has hired a group of consultants, including GLAAD and the AAFCA, to assess classic content and advise the company accordingly to “ensure it accurately represents our global audiences.”

The warning will read as follows before identified titles:

This program includes negative depictions and/or mistreatment of people or cultures. These stereotypes were wrong then and are wrong now. Rather than remove this content, we want to acknowledge its harmful impact, learn from it and spark conversation to create a more inclusive future together.

Disney is committed to creating stories with inspirational and aspirational themes that reflect the rich diversity of the human experience around the globe.

To learn more about how stories have impacted society, please visit www.disney.com/StoriesMatter

Disney cited several classic movies receiving the advisory, including the Aristocats, Dumbo, Peter Pan, and Swiss Family Robinson. In Aristocats, for example, viewers will be spoiled with an explainer for the cartoon’s caricature of Siamese cats that are depicted with stereotypically Asian traits.

The cat is depicted as a racist caricature of East Asian peoples with exaggerated stereotypical traits such as slanted eyes and buck teeth. He sings in poorly accented English voiced by a white actor and plays the piano with chopsticks.