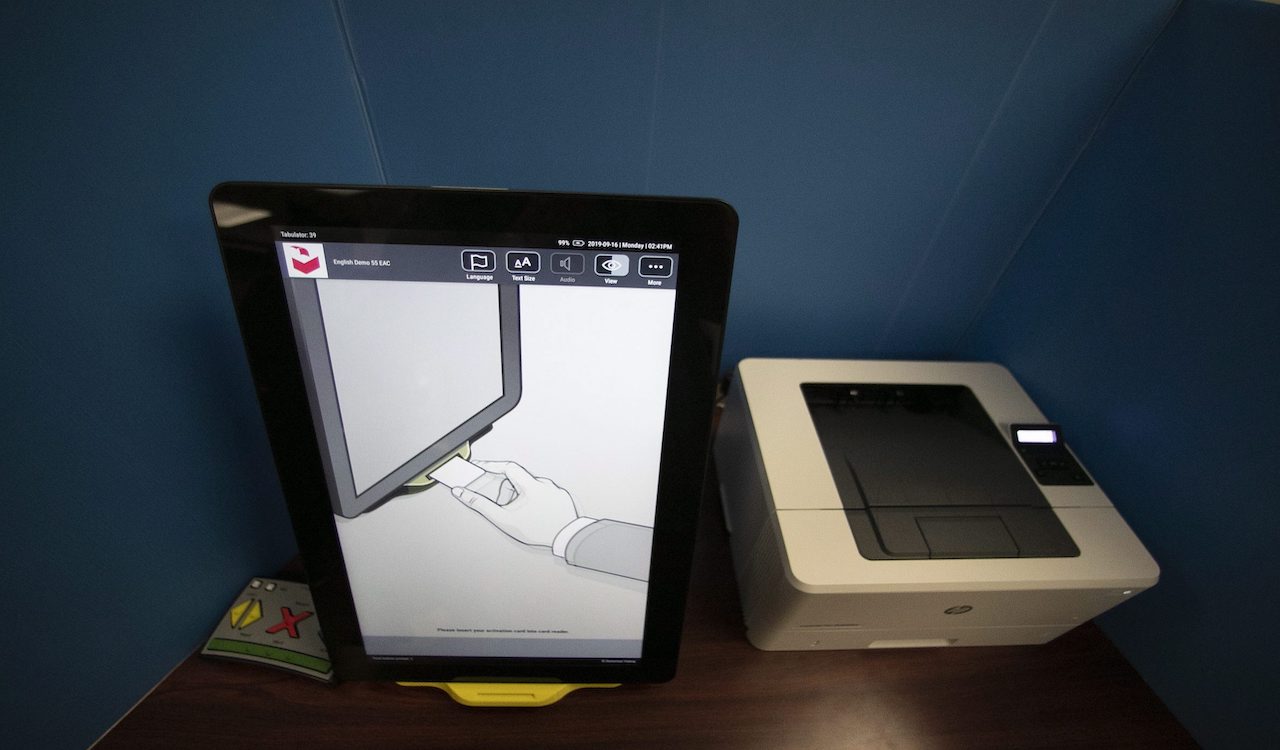 In testimony provided by John Poulos, the CEO and founder of Dominion Voting Systems, the company utilizes parts of Chinese origin to power its machines. The parts include everything from the “screen on the interface down to the chip component level.”

According to the National Pulse, which first reported the story, Poulos’ comments were part of his sworn testimony before the House Administration Committee on January 9, 2020. The publication reports that Poulos made his remarks in three hour-long testimony.

Concerns have been raised over the vulnerabilities possessed by Dominion’s hardware and software, specifically over the possibility that hackers or other bad actors could influence election results by breaking into the system via a backdoor.

Poulos was unable to confirm the “exact percentage” of parts in the systems that originated from China.

“We do have components in our products that come from China and don’t know the exact percentage. I can certainly get that to the committee through my staff – happy to work with you on getting the exact number,” he stated.

Democratic Congresswoman Zoe Lofgren asked Poulos directly if he could identify the parts that came from China, to which he revealed that “the actual glass screen on the interface down to the chip component level of capacitors and resistors” were from China.

“Uh so, for example, LCD components, the actual glass screen on the interface down to the chip component level of capacitors and resistors, several of those components to our knowledge are not even – there’s no option for manufacturing of those in the United States,” Poulos testified. “We would welcome guidelines and best practices from the committee and from the federal government in terms of this is not a problem that is unique to the industry.”