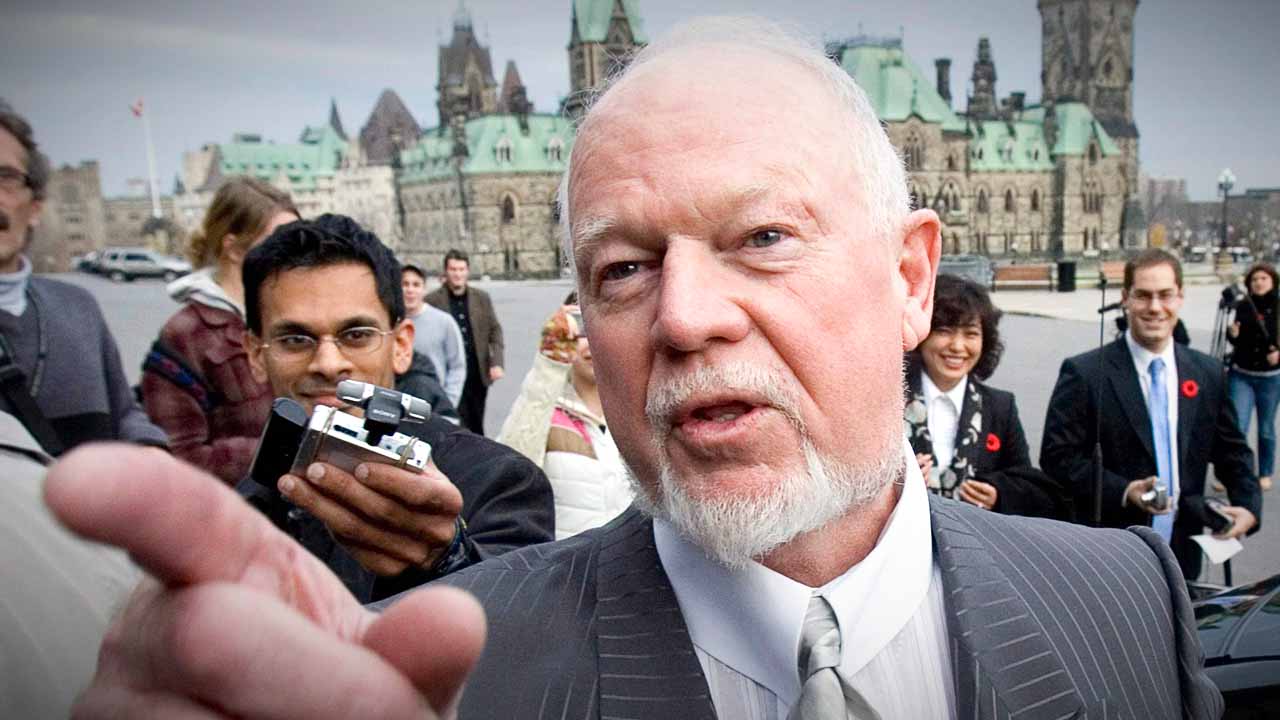 Late last year, Don Cherry was removed from his position on Hockey Night in Canada's Coach's Corner segment for his comments about the poppy and Remembrance Day.

For more coverage from Rebel News on this hockey legend, and to join the tens of thousands of Canadians who support Cherry, please visit SupportDonCherry.com. 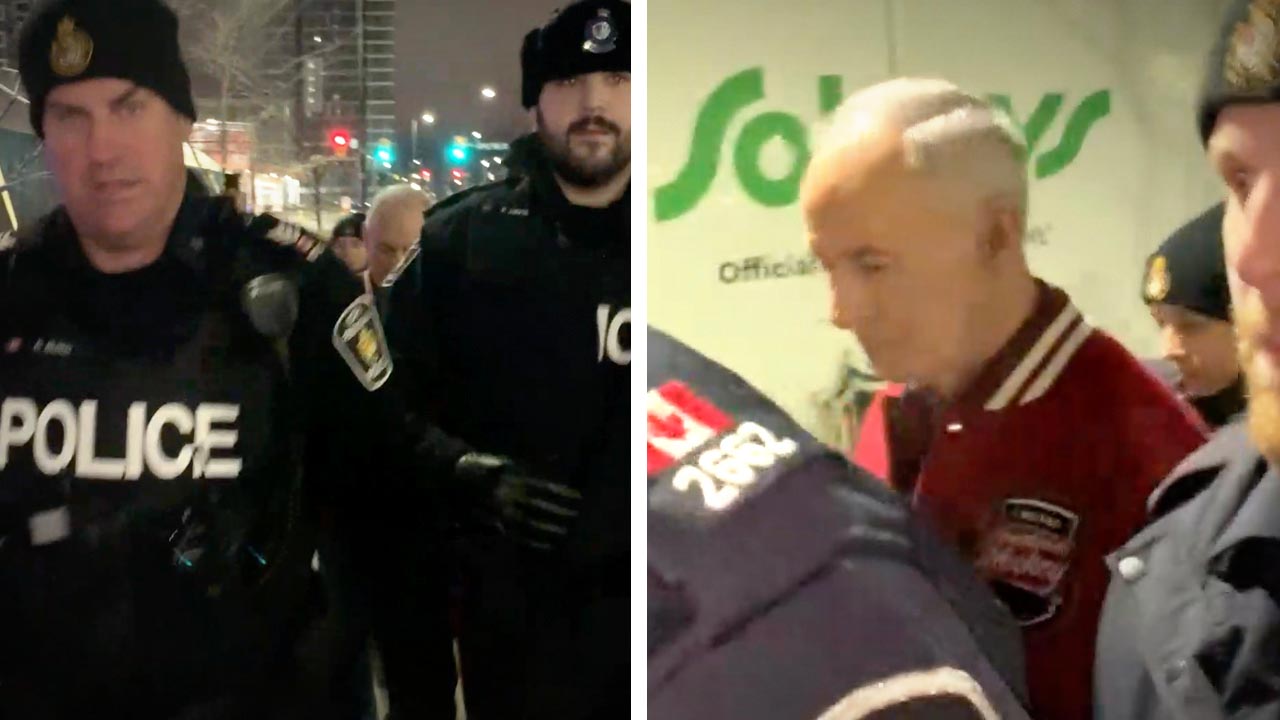 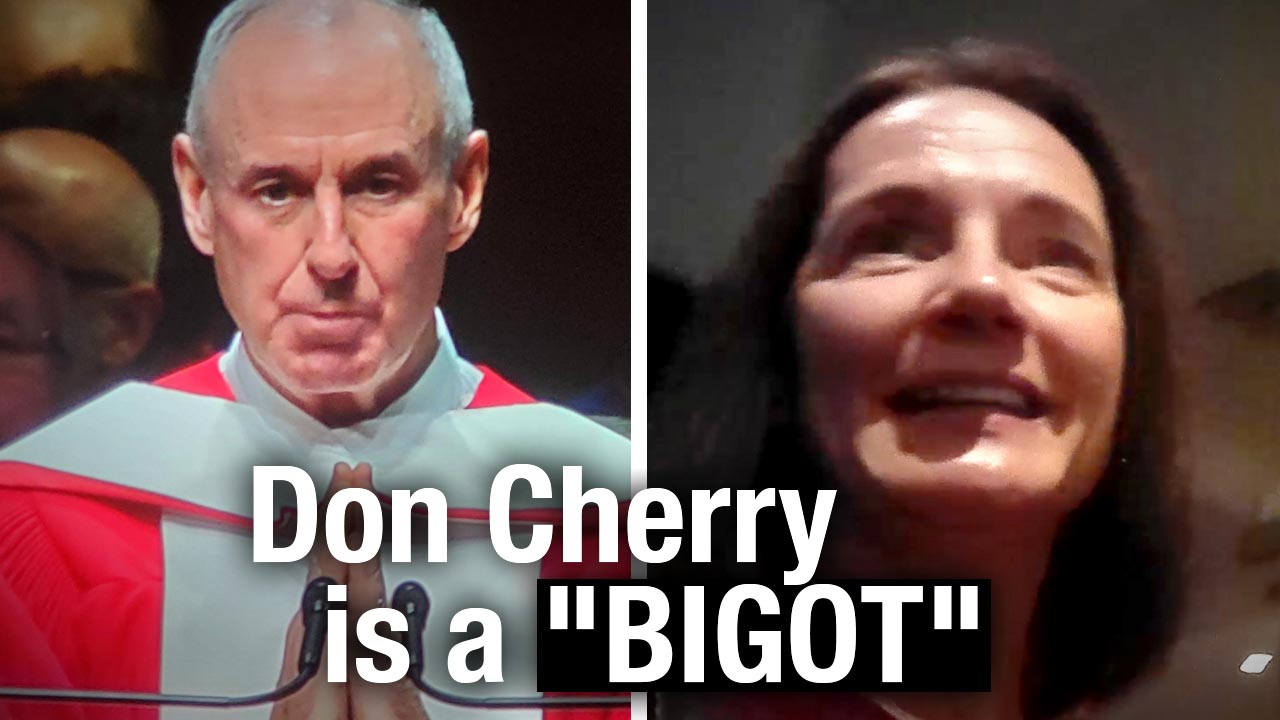 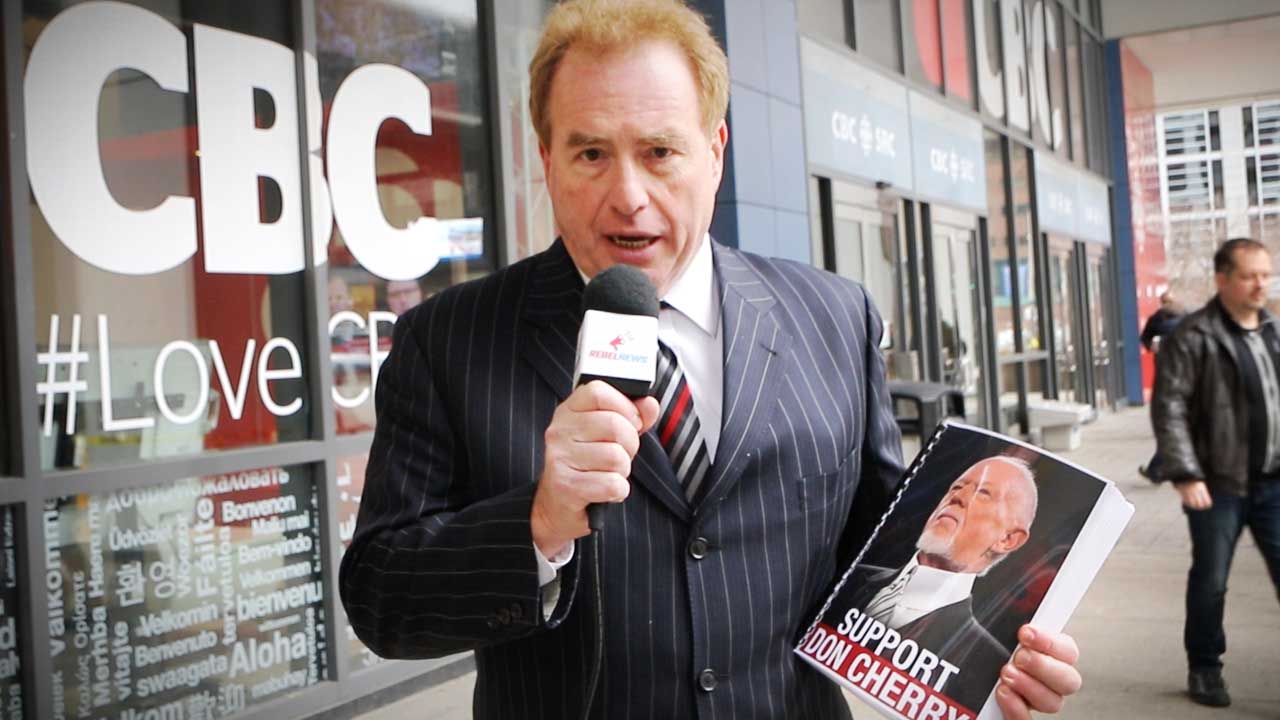 Delivering our SUPPORT DON CHERRY petition to Sportsnet, CBC and Don himself!