Remember when the Liberals were caught trying to pay overwhelmingly liberal social media influencers to help with voter registration?

Global News had the story when it broke:

“Elections Canada paid roughly $325,000 directly to 13 social media “influencers” who were supposed to star in a campaign to boost voter registration...But the agency won’t be asking for any of that money back after the video campaign featuring the influencers was abruptly scrapped over concerns that some had previously been involved in activities that could be deemed partisan.”

Deemed partisan? Give me a break. These were full-on Liberal activists being paid tax dollars to get the Liberals’ vote out for them under the guise of a non-partisan voter registration campaign.

One influencer, Ashley Callingbull, said in 2015 social media posts that “we are in desperate need of a new Prime Minister”. She even once compared PM Harper to Hitler. Another influencer, Lilly Singh, called Trudeau her man crush. Another, comedian Katherine Levac, said her ideal man is Trudeau.

Good work if you can get it. Be a social media Liberal. Hate Harper. Love Trudeau. Get paid by the government to do nothing. At the time the contracts were paid out, the Liberals led the public to believe the total cost of the mistake was $325,000.

But that’s not true. It’s much more and we have the contracts to prove it. We asked Elections Canada bureaucrats for the contracts related to the get the vote out social media influencers.

Though the department blacked out the specific payout amounts from our documents, they left the cumulative total unredacted: $586,916.

That’s nearly $275,000 more than Canadians were led to believe it cost to buy off these high profile Liberal partisans.

Sgr - Sept 26 Atip by The Rebel on Scribd 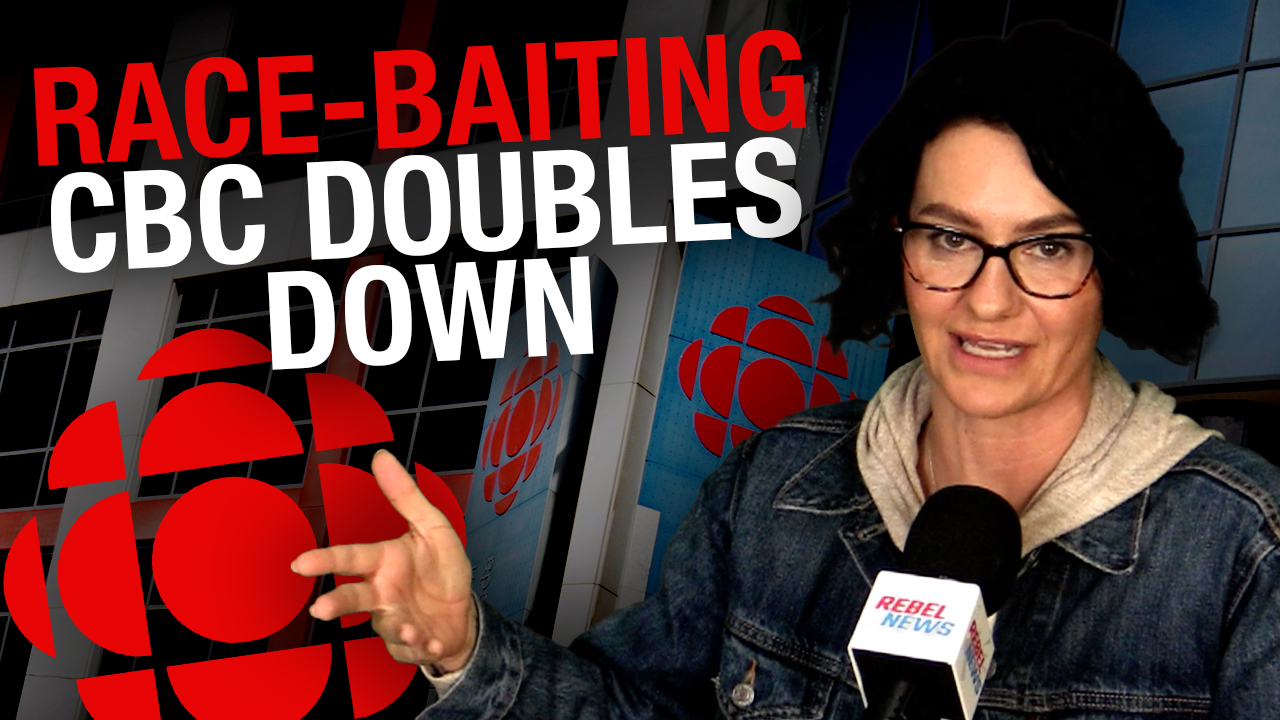 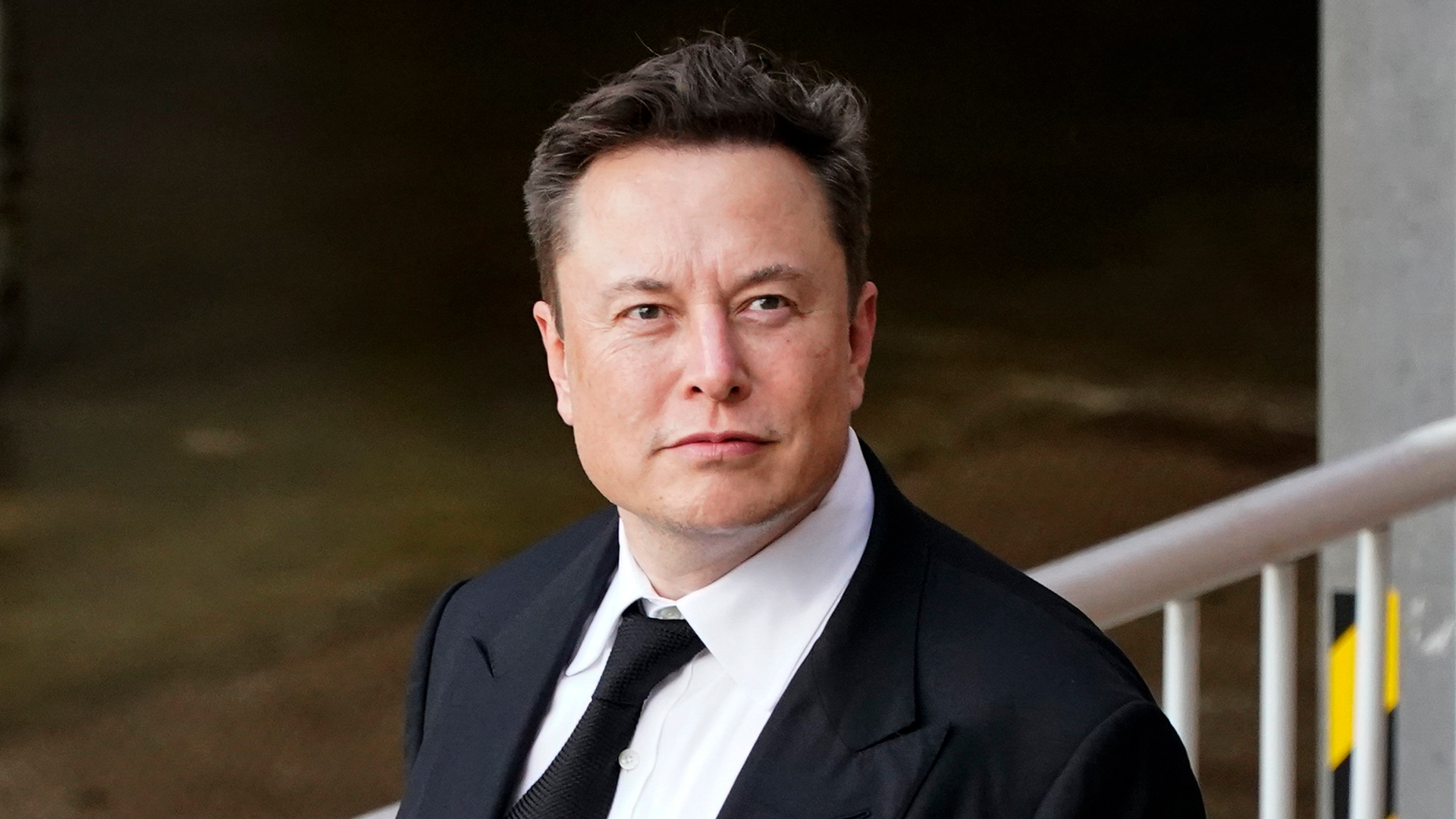