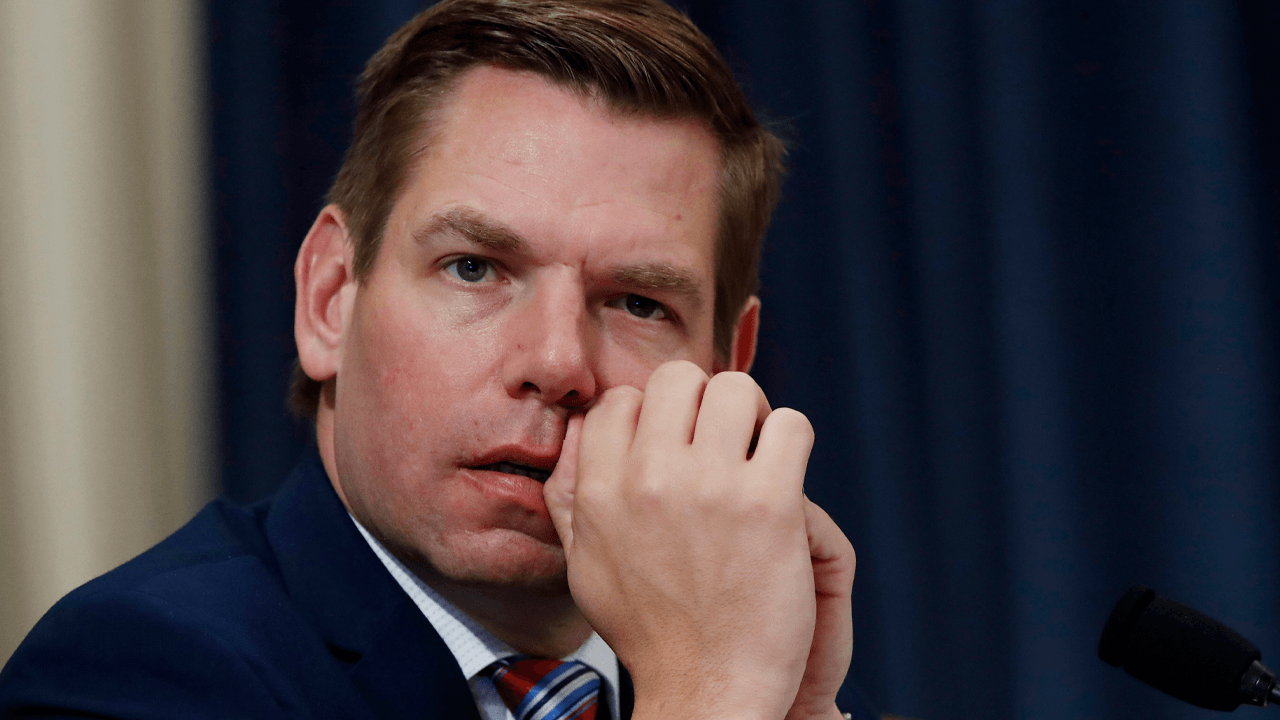 Democratic Rep. Eric Swalwell, best known for allegedly having sexual relations with a Chinese spy, implied on Saturday that he believed God to be a woman.

Speaking to MSNBC’s Nicole Wallace on the topic of the recent impeachment trial of former President Donald Trump, Swalwell elaborated on the Democrats decision to not subpoena witnesses, stating, “The choice was, do we chase those people, not knowing what they’re going to say, to the courts for years or do we go forward with the powerful, thundering case that we have? And also knowing that Mitch McConnell was already telling us that he believed the challenge was a jurisdictional one.”

“So we could have called God herself, and the Republicans weren’t going to be willing to convict, so we’re proud of the case we have put forward,” Swalwell added.

.@RepSwalwell on impeachment failure: “We could have called God herself and it would not have” swayed McConnell pic.twitter.com/y3v7gw3geq

During the impeachment trial, Swalwell took on the role of the House impeachment manager, which raised concerns due to his alleged sexual relations with a Chinese spy named Christine Fang, or Fang Fang. Sen. Rand Paul slammed Swalwell, posting on Twitter that the Senate was “lectured to by Eric Swalwell, a guy accused of consorting with a Chinese spy. How appropriate!”

Swalwell’s reference to God as a woman follows a similarly woke attempt by Swalwell’s Democratic colleague Rep. Emanuel Cleaver, who was lambasted in January by praying in the name of a Hindu god and turning the Hebrew word “Amen” into “Awoman.”

“We ask it in the name of the monotheistic God, Brahma, and ‘god’ known by many names by many different faiths,” said Cleaver at the time. “Amen and a-woman,” he closed.