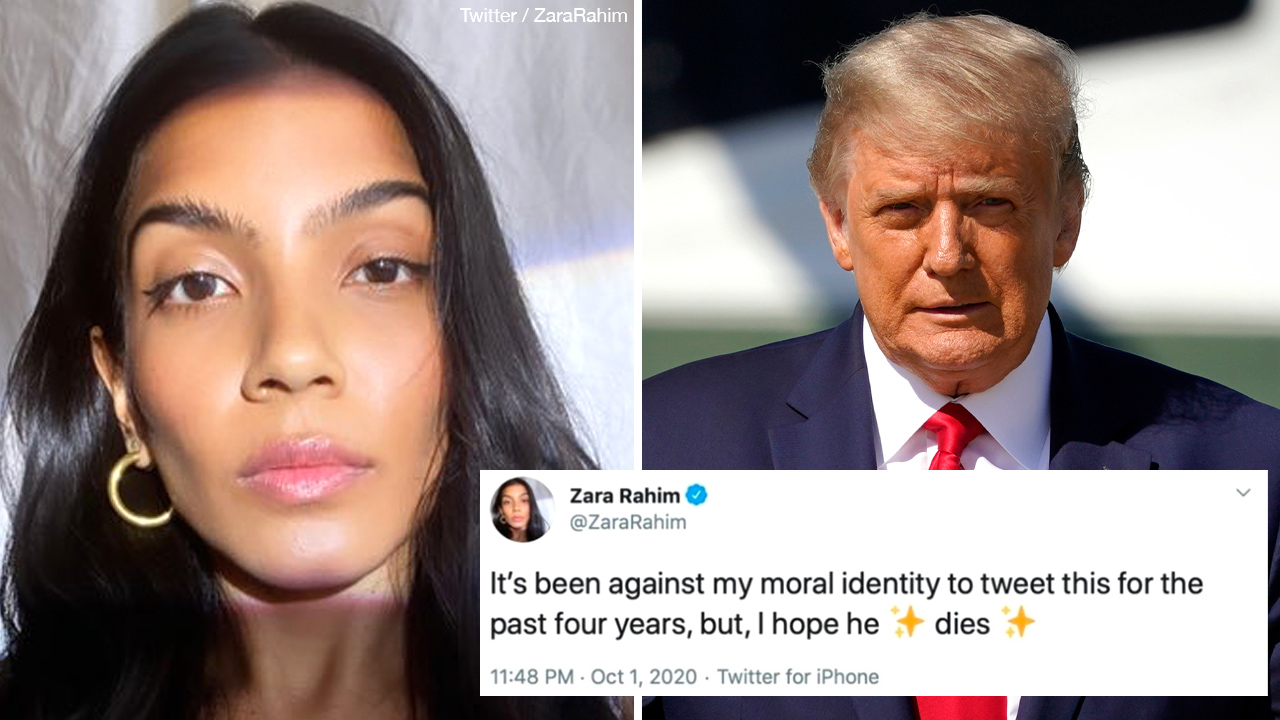 U.S. President Donald Trump announced on Thursday night that both he and First Lady Melania Trump have been diagnosed with COVID-19. While Vice President Mike Pence and many of his supporters wished the President well on social media, some members of the public — notably former staffers for Obama and Clinton — wished death upon him.

“Tonight, @FLOTUS and I tested positive for COVID-19. We will begin our quarantine and recovery process immediately. We will get through this TOGETHER!” wrote Trump.

The First Lady echoed his remarks, stating, “As too many Americans have done this year, @potus & I are quarantining at home after testing positive for COVID-19. We are feeling good & I have postponed all upcoming engagements. Please be sure you are staying safe & we will all get through this together.”

“This evening I received confirmation that both President Trump and First Lady Melania Trump have tested positive for the SARS-CoV-2 virus,” stated White House physician Dr. Sean Conley. “The President and First Lady are both well at this time, and they plan to remain at home within the White House during their convalescence.”

Ex-staffers of former President Barack Obama and members of the Elizabeth Warren and Hillary Clinton failed presidential campaigns took to Twitter upon hearing the news with mockery and glee over Trump’s coronavirus diagnosis.

Zara Rahim, an Obama administration staffer who later functioned as a spokeswoman for Hillary Clinton stated that she hopes Trump dies.

“It’s been against my moral identity to tweet this for the past four years, but, I hope he dies,” she wrote.

To drive the point home, Rahim retweeted someone who said “No” in response to a tweet from MSNBC host Rachel Maddow, who wished the President well.

Rahim tried to deflect criticism towards her remarks by highlighting a burgeoning conspiracy theory that posits the idea that Trump hid his COVID-19 diagnosis for weeks.

“*Let me be clear* I put absolutely nothing out of the realm of possibility with this f****r, but as a strategist maybe I am blind to the f****ry,” she wrote.

Andy Slavitt, a former Obama mocked Trump over the diagnosis. He implied, falsely, that Trump had regarded the coronavirus to be a hoax.

He must be quarantining because he doesn’t want to pass the hoax on to anyone else.

According to Dr. Anthony Fauci, who advises the U.S. coronavirus task force, President Trump followed his suggestions to the letter and did not diverge from the science in his handling of the pandemic.

“I didn’t get any sense that he was distorting anything,” Fauci said in a Fox News interview. “I mean in my discussions with him, they were always straightforward about the concerns that we had. We related that to him. And when he would go out, I’d hear him discussing the same sort of things. He would often say, ‘We just got through with a briefing with the group from the task force,’ and would talk about it. So it may have happened, but I have not seen that kind of distortion.”

"No one should feel bad for him"

His remarks were followed by a staffer for Elizabeth Warren’s failed presidency, Max Berger, who blamed Trump for catching the disease that has infected millions of people worldwide — most of whom show mild symptoms.

“Trump did this to himself,” he wrote. “He inflicted this same misfortune upon millions of others.

Trump did this to himself. He inflicted this same misfortune upon millions of others.

He’s a corrupt, white supremacist criminal who’s responsible for more American deaths than 9/11 and the wars in Vietnam, Korea, Iraq and WWI combined.

No one should feel bad for him.

“He’s a corrupt, white supremacist criminal who’s responsible for more American deaths than 9/11 and the wars in Vietnam, Korea, Iraq and WWI combined,” Berger added. “No one should feel bad for him.”

Who we should sympathize with is a political question.

Trump has destroyed millions of lives. He deserves none of our sympathy.