EXCLUSIVE: Pastor Paul speaks to Avi Yemini as he walks FREE from jail 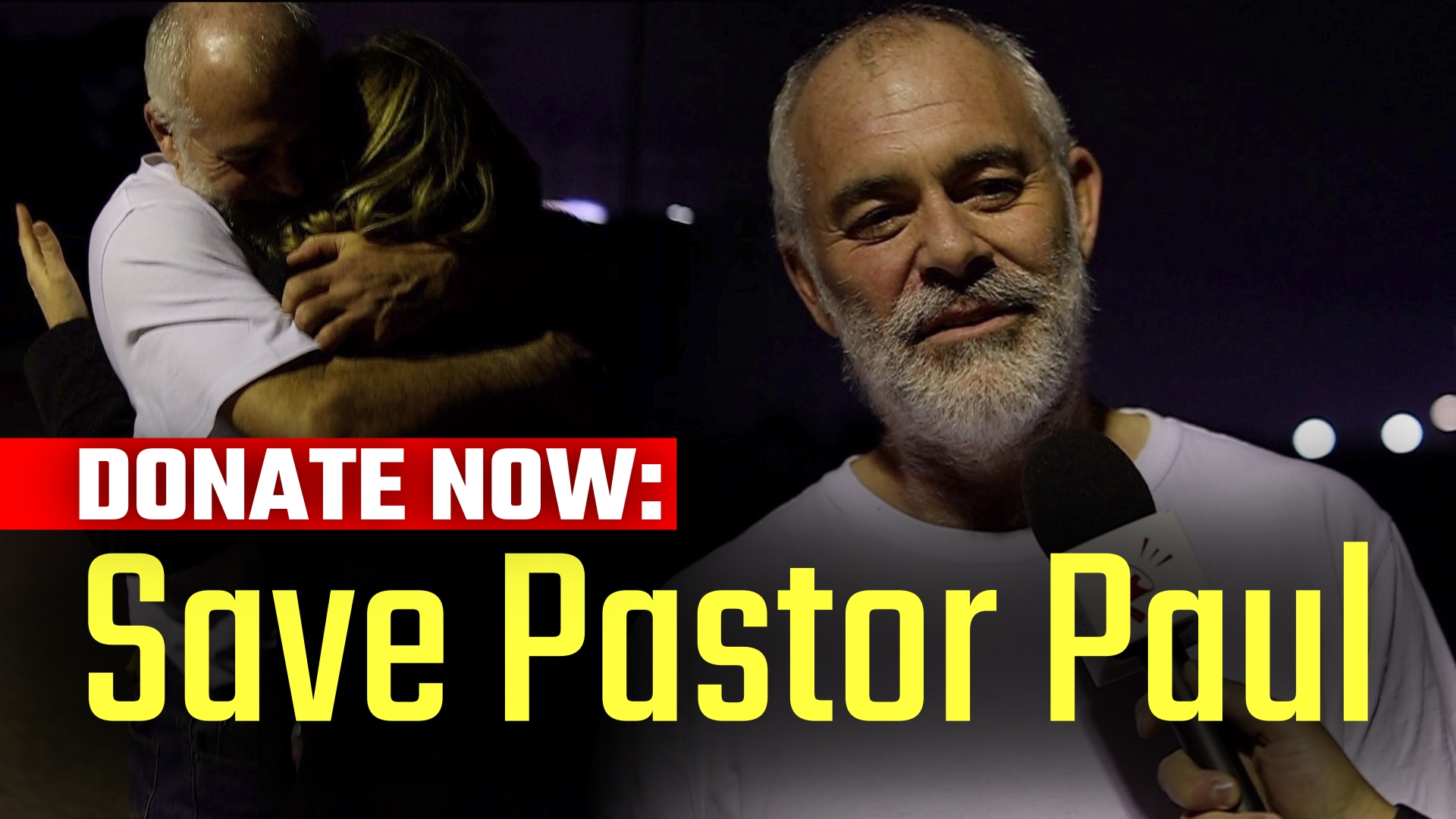 After spending 17 days in jail, with most of that time in solitary confinement, Pastor Paul walked out of the Metropolitan Remand Centre in Ravenhall, Victoria, last night and into the arms of his loving wife.

Pastor Paul was initially taken into custody on May 29 for allegedly "inciting" church in Narre Warren during the latest Melbourne lockdown.

During their search for the pastor, police raided three of his family members' homes before finally locating and arresting Pastor Paul at his business.

I waited all evening outside of the jail to greet Pastor Paul upon his release.

The pastor was surprisingly optimistic about his time in captivity and was quick to forgive his jailers.

Even though he had his Bible confiscated, he did have an opportunity to sing and minister to his fellow inmates before being released.

Since initially breaking his story, the community has helped us crowdfund a top-rate legal team to get Pastor Paul out.

Thank you for making that possible.

But there's still a long road ahead. We've already spent thousands of dollars to get to this point, and this was just the first of many legal battles to come for Pastor Paul.

The government has no plans on letting up, and we don't either.

So if you can, please help us with a donation towards Pastor Paul's legal fees — just click here.