COVID-19: “Two weeks to flatten the curve”? That’s been changed to two YEARS 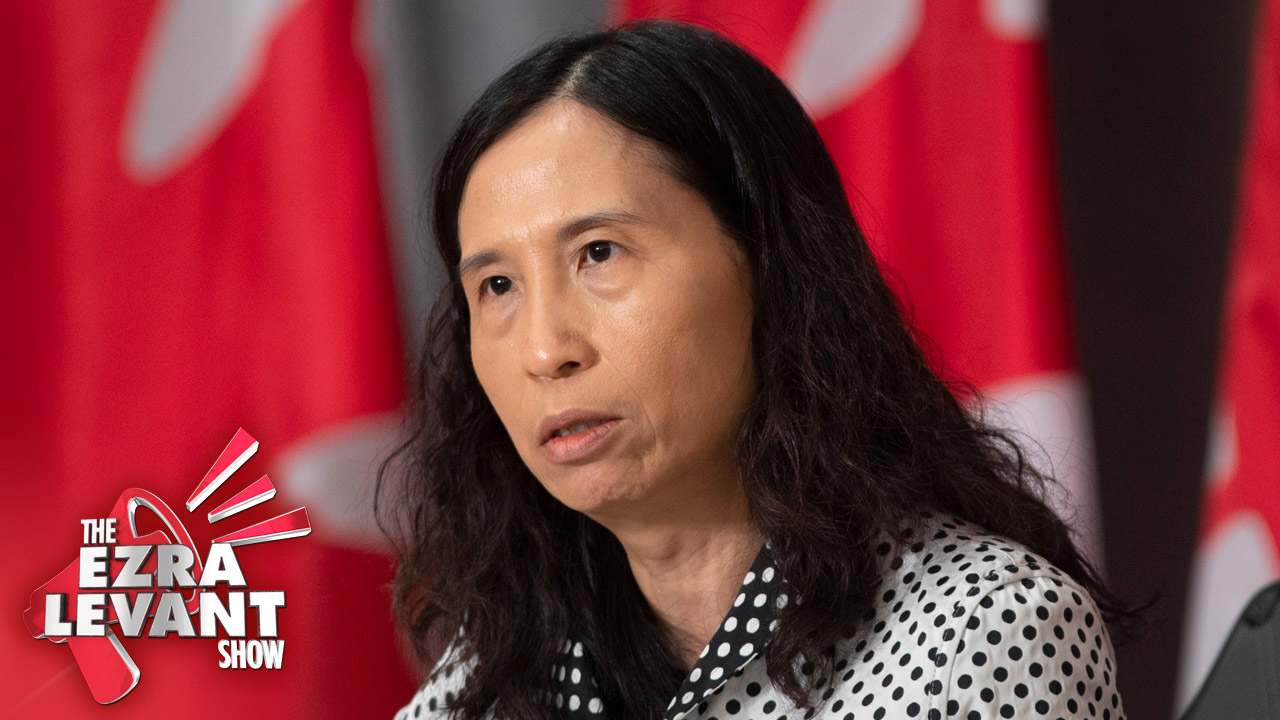 Two weeks to flatten the curve: That’s what they told us when they asked us to live like prisoners due to COVID-19.

They didn’t say two weeks to stop the disease. It meant slow down the rate of people getting sick, so that when the pandemic peaked, that highest amount of sick people at any one time would be low enough so that everyone could be taken care of, so the maximum disaster is small enough for our hospitals to handle.

As I'll show you, using a graph of Toronto hospitalizations — and it’s the same for every single jurisdiction in Canada — we flattened the curve; the curve itself never came close to overwhelming hospitals; hospitals are shockingly empty. Bored doctors and nurses spent their time filming little tik Tok videos because there was nothing to do. Trudeau and Theresa Tam said we’d have 50,000 to 350,000 dead by now. The number hasn’t hit 9,000 yet, thank God.

The curve peaked in mid-April, but that peak itself was nowhere near overwhelming.

It’s done, over, finished. I showed you the B.C. stats the other day — not a single soul under age 47 died from it; fewer than 200 in the entire province; a small fraction compared to other causes of death, like opioid drugs.

Entire provinces are virus-free, and have been for weeks.

But now they're mandating masks?

Even the vaccine isn’t enough for these people — the made-in-China vaccine. Imagine thinking that’s a good idea.

The fact is: The ones making these decisions love having power over you. They love threatening you. They love making rules to boss you around. Until a few months ago, no-one had even heard of this little tyrants in the "public health community," let alone voted to give them absolute power.

Now they refuse to let that power go.

What a disgrace they are.

But can you please tell me something? Has anyone seen Her Majesty’s Loyal Opposition? A two or three-year lockdown for a pandemic that never really arrived, and that went away in April?

Or are they too afraid to point out that the emperor has no clothes?

NEXT: Last night I told you about the insane "martial law" COVID-19 lockdown in Victoria, Australia; tonight reporter Avi Yemini joins me via Skype to explain just what conditions are like.