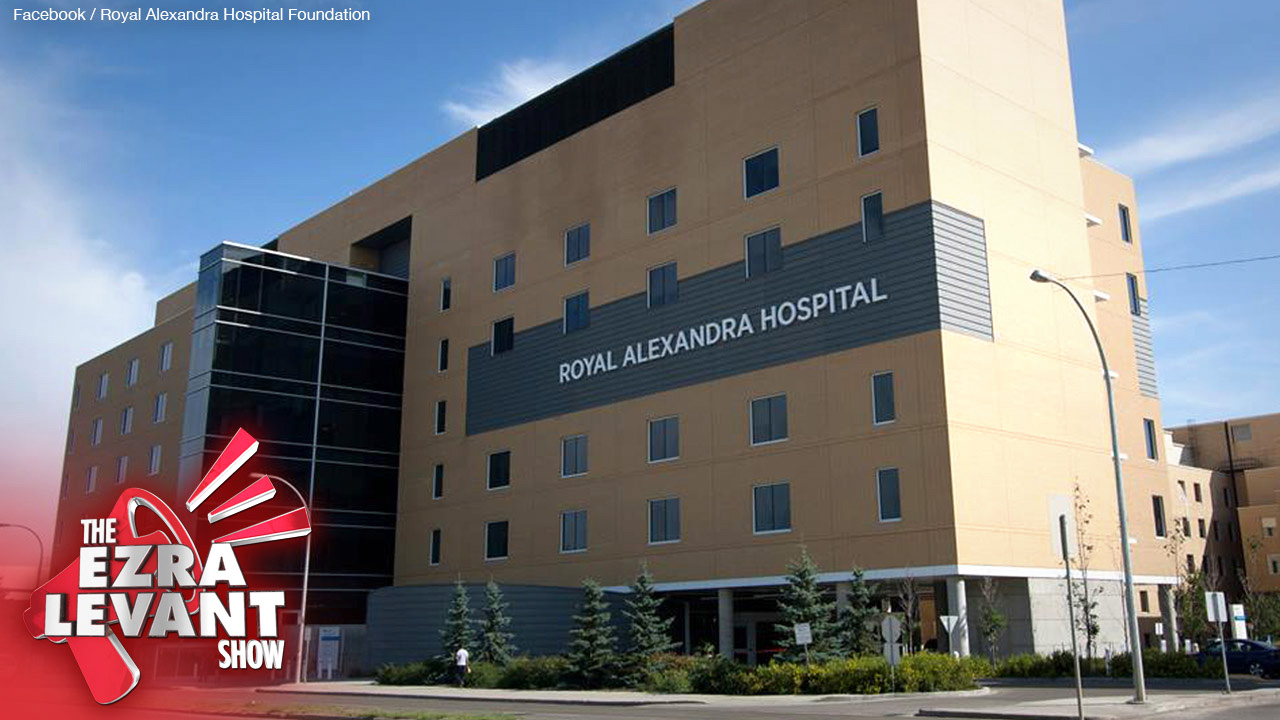 The Edmonton Journal is lying about the pandemic:

Edmonton ICU doctor says his unit is 'full to the brim,' spike partly due to COVID-19

I follow the stats of the COVID-19 pandemic pretty closely. It’s pretty clear — this is a disease that targets people in their 80s and their 90s. There has been a single death under age 20 in the entire country in the entire pandemic.

In Ontario, the pandemic peaked in mid-April.

One thing I notice when I study these charts, which almost every jurisdiction has, is that they’re making graphs that are a bit deceiving. Politicians want the state of fear, they want to justify their new bans and laws.

And I’m just picking Toronto at random here, but most of them do this now:

Showing a graph that looks like a huge tidal wave. I’m panicking just looking at it.

But then you realize it's showing recovered people, not sick ones. And the graph for the dying makes it look like people are dying every day.

Nope, they only died once, of course, but they will stay on this graph forever. That’s why it only gets bigger. Because it’s cumulative.

TONIGHT I'll take you through this Edmonton Journal story, and explain everything that's misleading about it.

My comments could probably apply to any number of stories like this, from around the world.

In fact, in all of Edmonton, a mighty city of more than a million, there are only six people in ICUs from the virus, and only 12 in the entire province of Alberta.

There are 70 special ICU rooms set aside for this virus. Only 12 are in use, across the whole province. It never got more than 22 at the worst of it.

This thing isn’t just over. It never began.

You can blame politicians for much of the real "trauma" this particular doctor actually talks about.

And you can blame the liars at the Edmonton Journal, too.

NEXT: Instead of talking to a guest, I'm going to show you David Menzies' powerful mini-documentary about the ongoing lawlessness in Caledonia.