The National Post attacked their star columnist, Rex Murphy. Now meet the members of the mob. 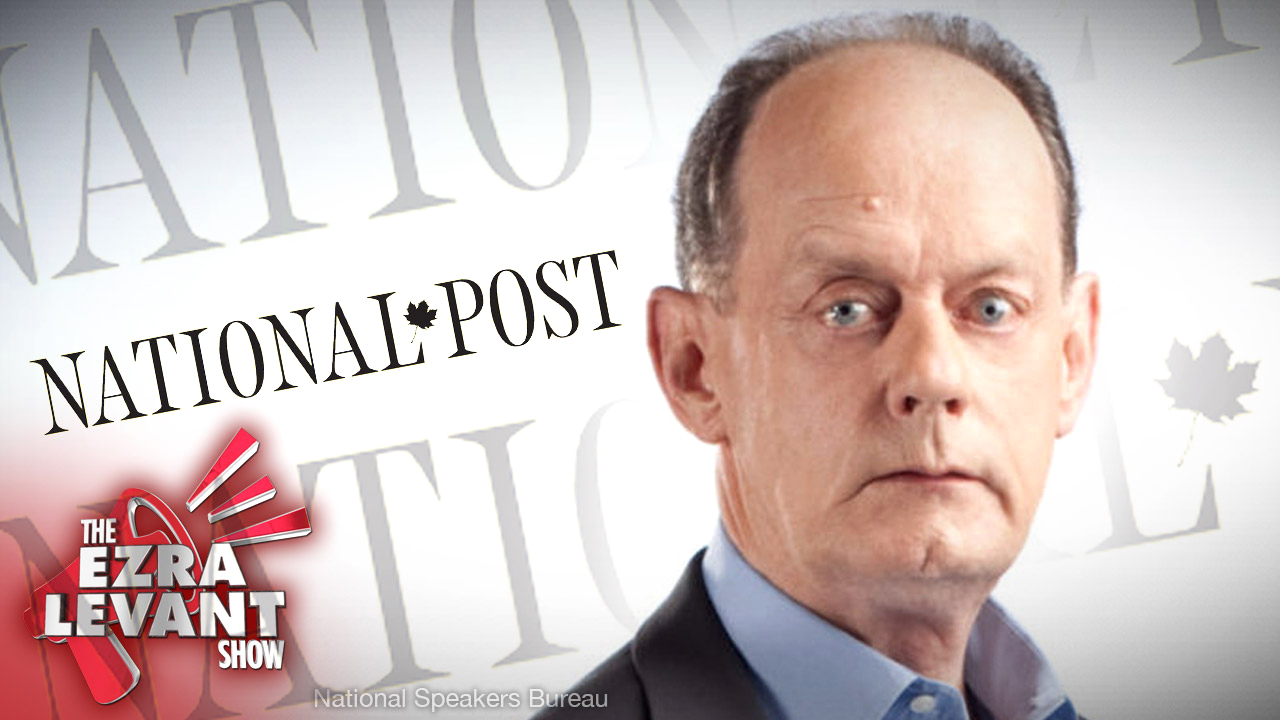 Last week, I showed you Rex Murphy’s column in the National Post that made the case that, while not perfect, Canada is not a systemically racist country.

And a young Indo-Canadian woman, from Sri Lanka actually, fairly new to Canada, condemned not only Rex as racist, but condemned Canada as racist.

(Yeah, unlike the tolerant paradise of Sri Lanka, and its decades-long ethnic civil war. About 200,000 immigrants have recently come here from Sri Lanka to Canada. I’d be surprised if 20 people have moved from Canada to Sri Lanka.)

So that young woman, Vanmala Subramanian, who is a junior writer for the National Post, hasn’t even been there for two years, made a fuss about Rex Murphy, and she was given a column to rebut him.

She didn’t rebut him — she just insulted him again and again for being white and 73 years old.

It was so weak, so awful, so embarrassing.

Then on Friday, I noticed an editor's note conspicuously put on top of Rex Murphy’s column.

"Upon review, it was determined that there was a failure in the normal editing oversight that columns should be subjected to. This issue has been identified and policies changed to prevent a repeat. We apologize for the failure."

There was nothing wrong with the editing of Rex Murphy’s column. This note makes no sense.

But then a story leaked to Vice.com, to a reporter who just happened to have worked with Vanmala.

VICE News has obtained an audio recording of the town hall, which took place June 10, as well as an email exchange between journalists at the newspaper and editor-in-chief Rob Roberts

The email, sent to Roberts June 4, described Murphy’s column as “lazy, ignorant,” and dehumanizing to Black and Indigenous peoples. It was signed by around 30 journalists, more than half of the Post’s newsroom.”

“For journalists of colour in the National Post newsroom, every time a piece like this is published, we feel more unwelcome at this paper and come closer to giving up on this industry,” the email said.

Wow: 30 people signed it — more than half the newsroom. And they said they found it demeaning as people of colour and indigenous people.

Except there are no black people or indigenous writers at the National Post.

TONIGHT I'll take you through the complaint email that was leaked. It reveals a lot about the people who work at one of Canada's major newspapers.

They are "hurt, saddened and angered by this column.” They call Rex Murphy "lazy and ignorant."

When they signed this email, they put the minorities at the top. Just to make it look a bit less white and male. It's largely Indo-Canadian women, literally the most successful, wealthiest, most privileged group in Canada.

Then it’s just a bunch of white guys who are just as white as Rex Murphy.

You know, I think the National Post could lay off pretty much everyone on that list, and keep Rex, and be just as profitable as if the reverse happened. Don’t you?

NEXT: Independent MPP Randy Hillier, who is tabling a challenge to the Emergency Measures Act, in an attempt to get the lockdown lifted. (Learn more and sign the petition here.)