SHOCKING: Trudeau makes exemptions for sick foreigners — if they apply as refugees 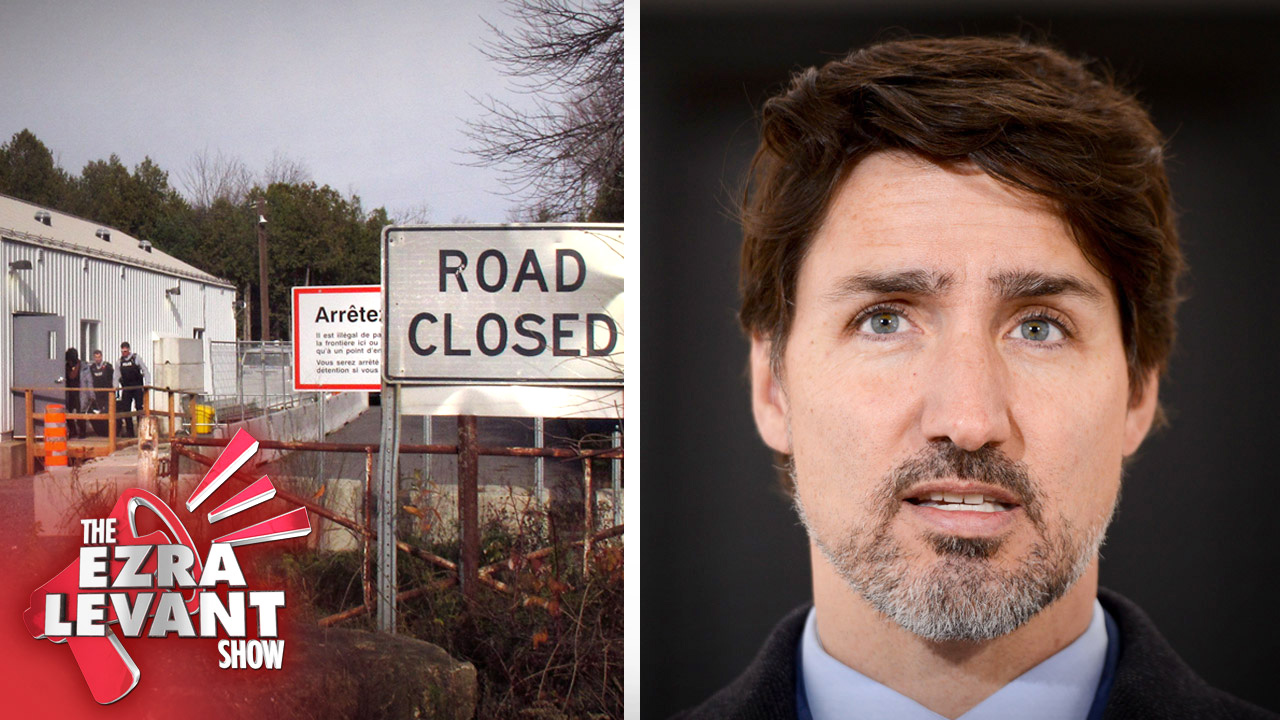 Donald Trump restricted flights from China way back in January. Trudeau didn’t until this week — in fact, he still hasn’t.

In fact, once they get off those long-haul flights from China many of them immediately connect onto shorter, domestic flights, flown by WestJet and Air Canada, where they will sit next to unsuspecting Canadians travelling on to Calgary or Winnipeg or Toronto or wherever.

We kept sending Keean Bexte and David Menzies down to the illegal border crossing at Roxham Road, to do real reporting — that no other mainstream media journalists were doing.

And I truly believe that we were a key reason why Trudeau felt the pressure to finally shut down that crime scene. Or, rather, he said he did.

Except, this was just sneaked through last night, not in a press conference, but through a cabinet order:

You and I have to shelter in place — really, a form of house arrest. We’re all being treated like high school kids with a curfew.

But illegal immigrants with a fever and a cough are literally and specifically and legally exempted from the ban.

I know you don’t believe me; I could scarcely believe it myself.

So TONIGHT I'll prove it to you by showing you the document.

I mean, it was bizarre and foolish and self-harming that Trudeau shipped 16 tons of virus masks and other protective gear to China just last month — giving them our whole stockpile, for free.

But imagine him now saying foreigners can’t come into Canada with the fever and cough — unless they specifically say they’re claiming refugees status, and in that case, come on in, and go to the front of our health care line.

But you and me — stay in our homes, don’t go to the hospital unless you’re on the edge of death, and by the way, lose your jobs while you’re at it.

Quick question — did you see this news on the CBC?

NEXT: Sheila Gunn Reid joins me to talk about Justin Trudeau's plan to increase the carbon tax, and our petition against this at StopTheCarbonTax.ca