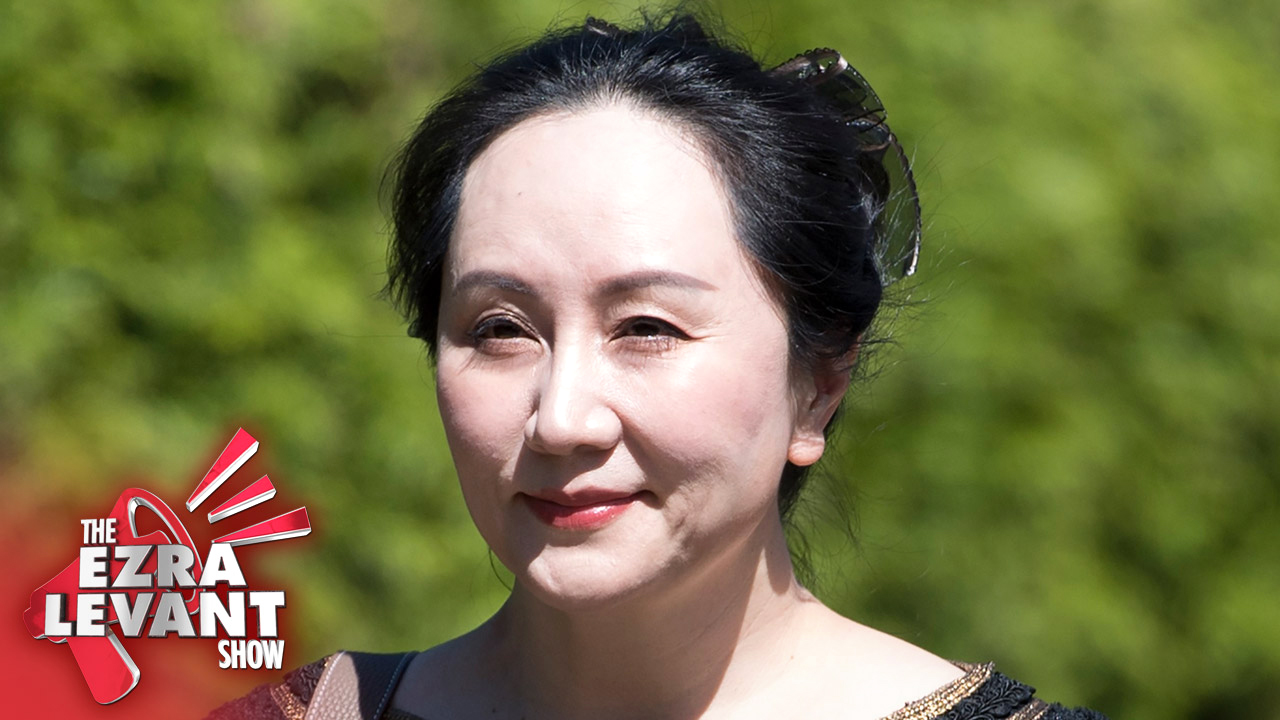 Meng Wanzhou, the chief financial officer for the giant Chinese tech company called Huawei, who also just happens to be the founder’s daughter, seemed to think she would win her lengthy battle today in a Vancouver courthouse.

Canadian police had arrested her at the request of the United States, who wanted her for a variety of financial crimes, including for violating sanctions against Iran. And also for fraud. And also for stealing trade secrets.

Of course, she made bail. To be honest, if there was any city in Canada that you had to be “trapped” in, Vancouver would rank high. Especially if you’re Chinese — there are so many Chinese amenities in that town.

It’s been nice for her. Not so much for Michael Spavor and Michael Kovrig, the two Canadian hostages kidnapped by Beijing in what they freely admit is a tit-for-tat.

Today a Canadian court announced its ruling about Meng’s extradition. Apparently there were special rules put in place by the court to delay the announcement until 9am this morning. Here’s an independent news outlet in Vancouver called The Breaker:

Associate Chief Justice Heather Holmes ruled that the lawyers for Meng and the Government of Canada (on behalf of the U.S.) are not to receive copies of the double criminality verdict until 9 a.m. Vancouver time.

That comment was posted around midnight last night. So the point there is that the verdict was obviously a secret. But look at what The Breaker was replying to:

A story from a Chinese democracy activist journalist, Jennifer Zeng, one of my favourite sources of news about China. She wrote:

Wow, Chinese media is announcing that #Huawei’s #MengWanzhou will be released after the Canada court finds her innocent, and she can return to China in 4 days (by the way, the court will decide her fate tomorrow).

The Chinese were so brazen about it. How did the Chinese government "know" what the verdict was in advance — and boast about it in advance?

Was it a sheer guess?

I thought the most likely solution to this puzzle was that they simply hacked it — either the court’s computer system; or one of the lawyers; or a cell phone; or the whole system.

Over the weekend, Meng and her friends got all dressed up and went to the B.C. Supreme Court, and posed on its steps for glamourous victory photos. That’s what you look like when you’ve already read the ruling.

So it was a done deal. A stitch-up, as my friend Tommy Robinson would say. The Chinese already knew Meng would go free.

But 9am arrived and… she lost! She lost her application for the extradition to be dismissed!

So, just to be clear — she’s not out of the woods yet. She had asked the court to throw out the extradition, because, her lawyers argued, what she allegedly did might be a crime in the United States — breaking sanctions against Iran — but it wasn’t a crime in Canada, which proudly did NOT have those same sanctions on Iran.

But the judge held that it wasn’t breaking the sanctions that was the crime — it was lying to a bank about it, in order to get a massive loan.

TONIGHT I'll take you through this legal verdict in detail.

So she must stand trial. The Chinese propaganda I mentioned earlier was false. That tweets that had me puzzled all night were a hoax. The celebration photo ops, the premature victory laps — that was China believing its own propaganda, believing their own lies.

Justice was strong enough — hack or no hack.

It’s a good day for Canada.

But, I regret — it will surely become a terrible day for the two Michaels, held in a Chinese prison.

NEXT: Sheila Gunn Reid travelled to Vancouver today to cover the trial. She joins me to talk about the reaction to the verdict. 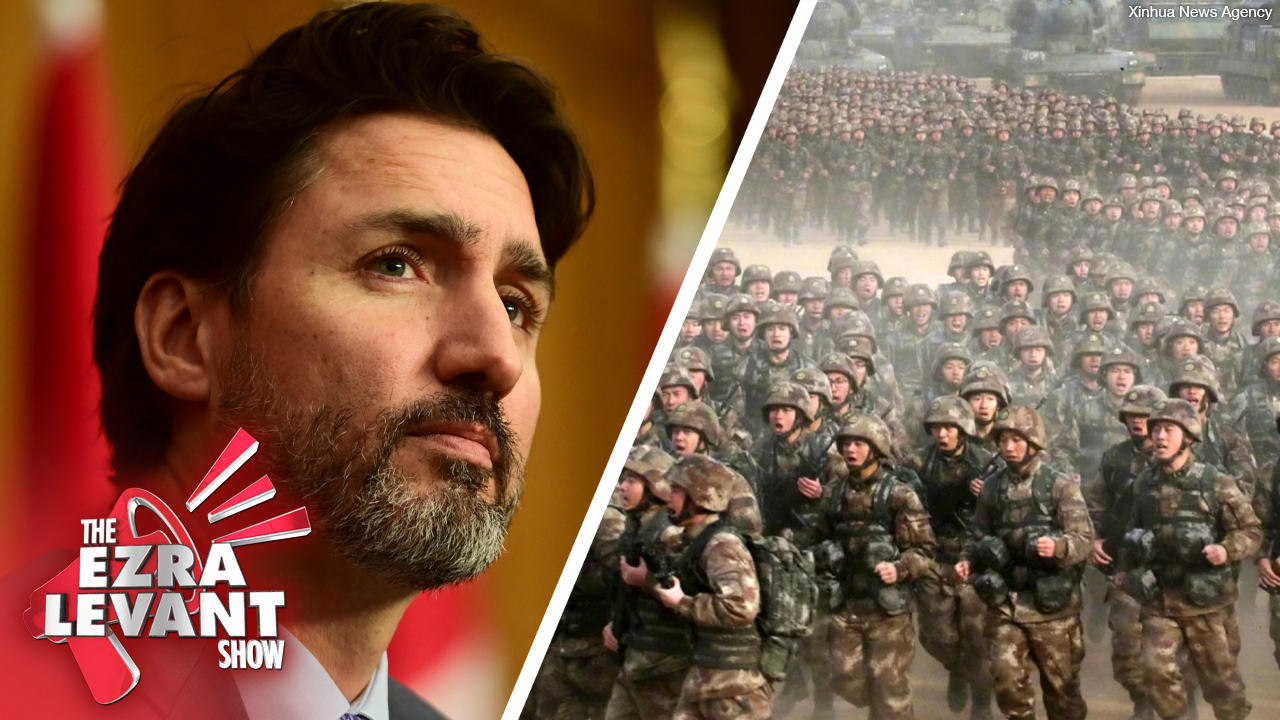 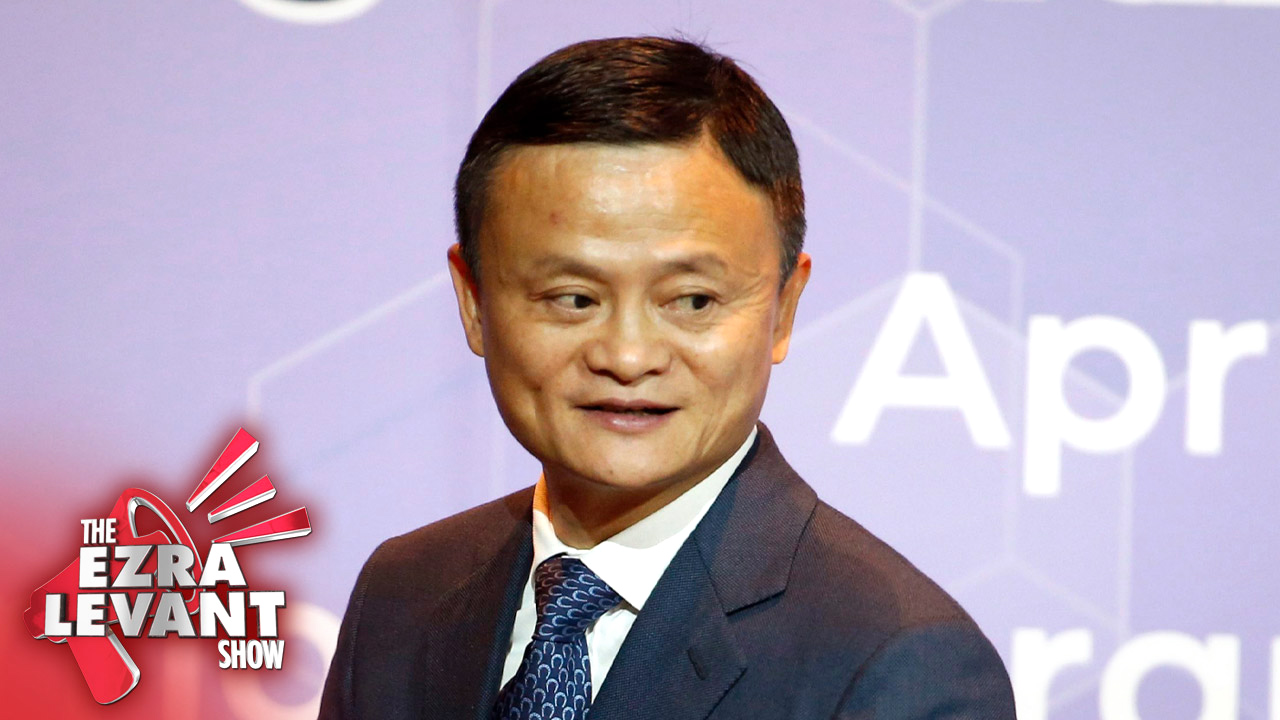