Air Canada’s union blinks — and agrees to file a grievance against the company’s vaccine mandates! 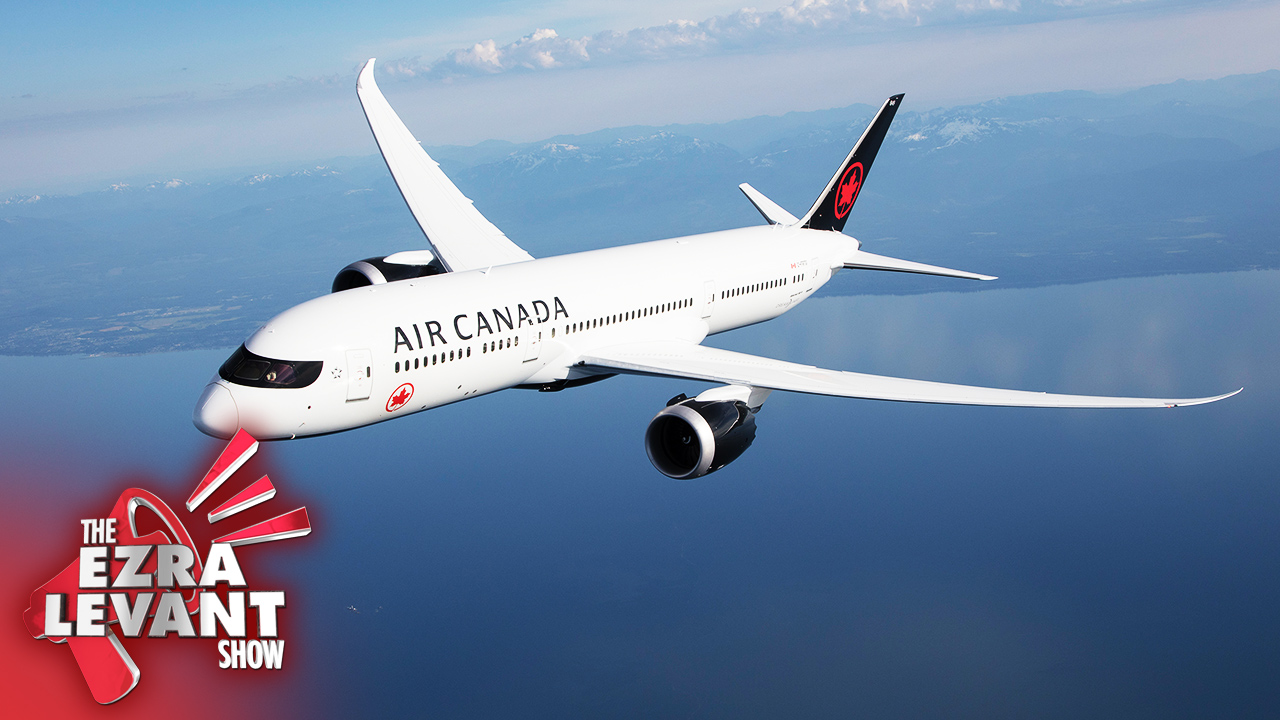 I’ve got some very encouraging news, happy news. It’s been a while since I’ve said that!

One of our crowdfunded lawsuits against vaccine mandates has had some success.

We’re not out of the woods yet; but it’s a breakthrough. Here’s the story.

Two months ago, we took the case of an Air Canada employee who was being forced to get a vaccine — even though she already had caught COVID, and recovered from it, so she had natural immunity.

And she had a doctor’s note confirming that her natural immunity was equivalent to taking a vaccine.

In fact, just yesterday, Anthony Fauci’s CDC, the Centers for Disease Control, confirmed for the first time that they are unaware of a single case where a person with natural immunity had later transmitted the virus to another person — which is something that vaccinated people can still do.

So this Air Canada employee was being forced by Air Canada to get the jab despite being naturally immune. They were going to fire her.

So we wanted to help her — but the thing is, most Air Canada workers are part of a union.

And the whole idea of collective bargaining, as it’s called, is that any quarrel you have with the company has to be done through the union — in this case, the union representing the Air Canada employee was CUPE, which stands for the Canadian Union of Public Employees. And CUPE just refused. They refused to help this woman.

I can’t think of anything more important for a union to do, than to protect its members from the company bosses just deciding one day to force them to undergo a medical injection against their will.

That wasn’t part of their labour agreement, their collective agreement. Why would the union simply allow the company to change its contract unilaterally? Whose side are they on?

So what can you do when you have a company union, a yellow union?

Well, you sue the union.

To get them to do their job. You pay them union dues. They represent you. Make them do so.

So we helped this Air Canada worker, and we crowdfunded three lawyers at two excellent law firms to go to battle — against the union, to compel them to file a grievance on her behalf.

You can see a copy of it at our special website for this case, AirCanadaLawsuit.com.

Read it — it’s only five pages, and it’s in plain English, although it does refer to some legal cases.

On tonight's show, we'll go over our letter to CUPE.

The letter ferociously fought for the employees rights — something the union was supposed to do.

And they went back and forth with our lawyers — they tried to brush it off, rag the puck, slow-walk it, so that many workers would just succumb to pressure. I think that’s part of the strategy here — ratchet up the pressure so people just collapse and give in.

And then we did what we promised we’d do: we took the union to the industrial relations board. We literally sued the union on behalf of the member. For refusing to represent her.

And then — last night — the union blinked. They agreed.

They agreed to take the grievance on behalf of this Air Canada worker!

For months, CUPE was like UNIFOR — a yellow union, a company union, absolutely in bed with the bosses, absolutely ignoring the working people.

If you go to AirCanadaLawsuit.com, you can see the 344-page filing that our crack lawyers filed. Again, you’ll see the personal name and other personal details of the flight attendant redacted, to protect her privacy.

But that’s what did it.

So thank you, to those of you who crowdfunded this.

We have a bunch of other cases underway; we’ve had some luck with other companies too — including CN Rail. You can see most of the cases we’re fighting at FightVaccinePassports.com — from hockey leagues to the Province of British Columbia.

And let me say this message to any other Air Canada staff who are concerned about this issue — go to AirCanadaLawsuit.com; read the legal materials for yourself; and if you are in a similar position, fill out the form, and we’ll take a look at your case, and we’ll help you if we can.

And I have an idea where we’ll hold an Air Canada town hall meeting on Zoom — where we have the lawyers who represented this flight attendant explain the case; where we have other key speakers; and where we give help to anyone else at Air Canada who wants to fight back.

So the battle is far from over. But it is definitely begun.

GUEST: Matthew Macdonald, one of the key lawyers responsible for this win.