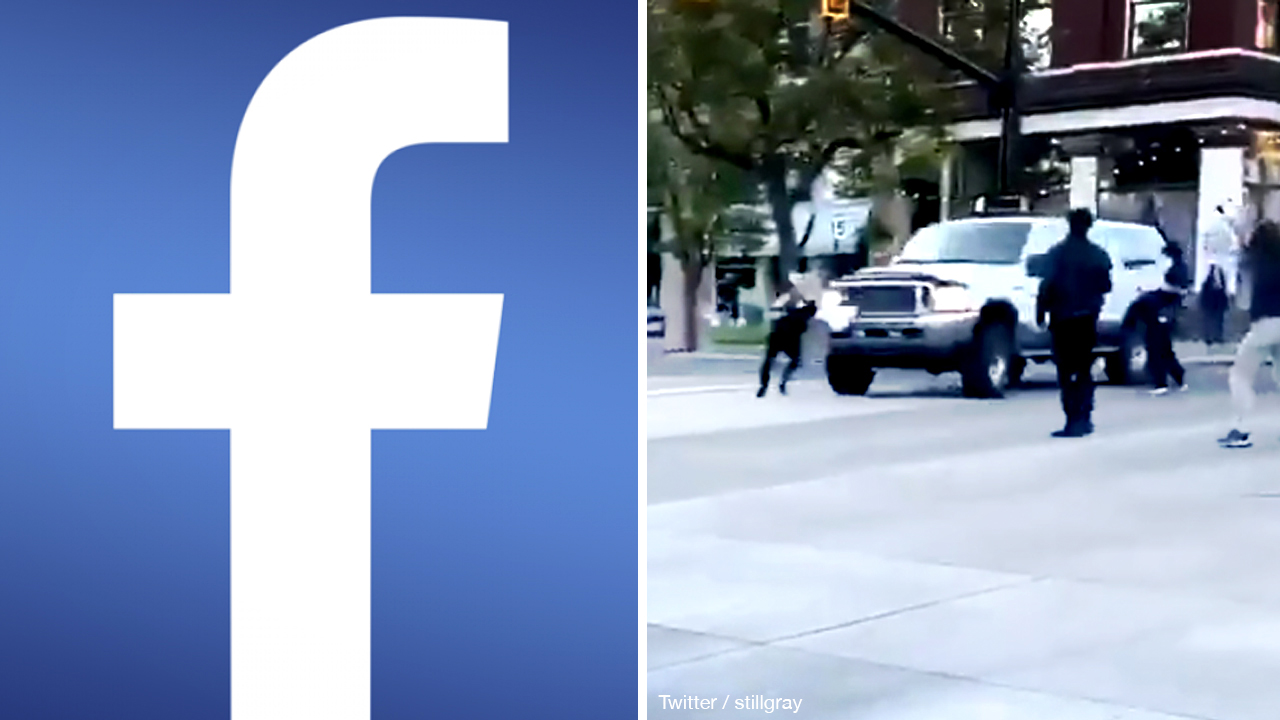 A shooting that left a driver injured in Provo, Utah during a Black Lives Matter protest against police brutality was organized by Antifa on Facebook.

“Sometimes you have to pick the gun up to put the Gun down,” reads a quote that the Antifa group calling itself the Salt Lake City Antifascist Coalition used to promote the event ahead of the march to the Provo Police Department on June 29.

The event was set up as a “black bloc” protest, and those in attendance were advised to “wear all black,” “wear masks,” and “wear protective eye gear.” In other words, they were expecting trouble—and it’s no surprise that several of the marchers showed up with concealed firearms, which led to the shooting of a driver in his 60s as he tried to make his way down the street.

As detailed on Far Left Watch, protests organized as “black bloc” events are designed in preparation for violence. However, unlike previous protests across the country, including the on-going “occupation” of City Hall in New York City, an Antifa militant opened fire on a civilian, firing multiple rounds into the window of the vehicle.

Provo police have since identified and arrested the man, identified as 33-year-old Jesse Taggart, and charged him with attempted aggravated murder, perDeseret News. Police state that video evidence shows that Taggart hid the weapon and went back to protesting after the initial shooting, and later attacked another vehicle, smashing out its windows with the same firearm.

Despite the ongoing violence, Facebook continues to allow Antifa groups like the one responsible for the Provo shooting to operate on the platform. In recent days, Facebook has banned hundreds of accounts, including groups considered violent following US Attorney General William Barr’s effort to address violent extremism. 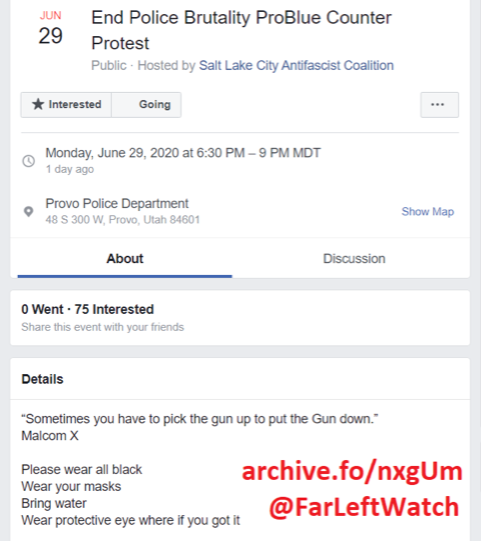 Fox Business reports that Facebook clamped down on numerous accounts tied to the anti-government “boogaloo” movement. However, it has emerged that the company has yet to do so with violent far-left agitators and their associates in the Antifa movement, leaving dozens of local pages, including groups like the Salt Lake City Antifascist Coalition, fully operational on the site.