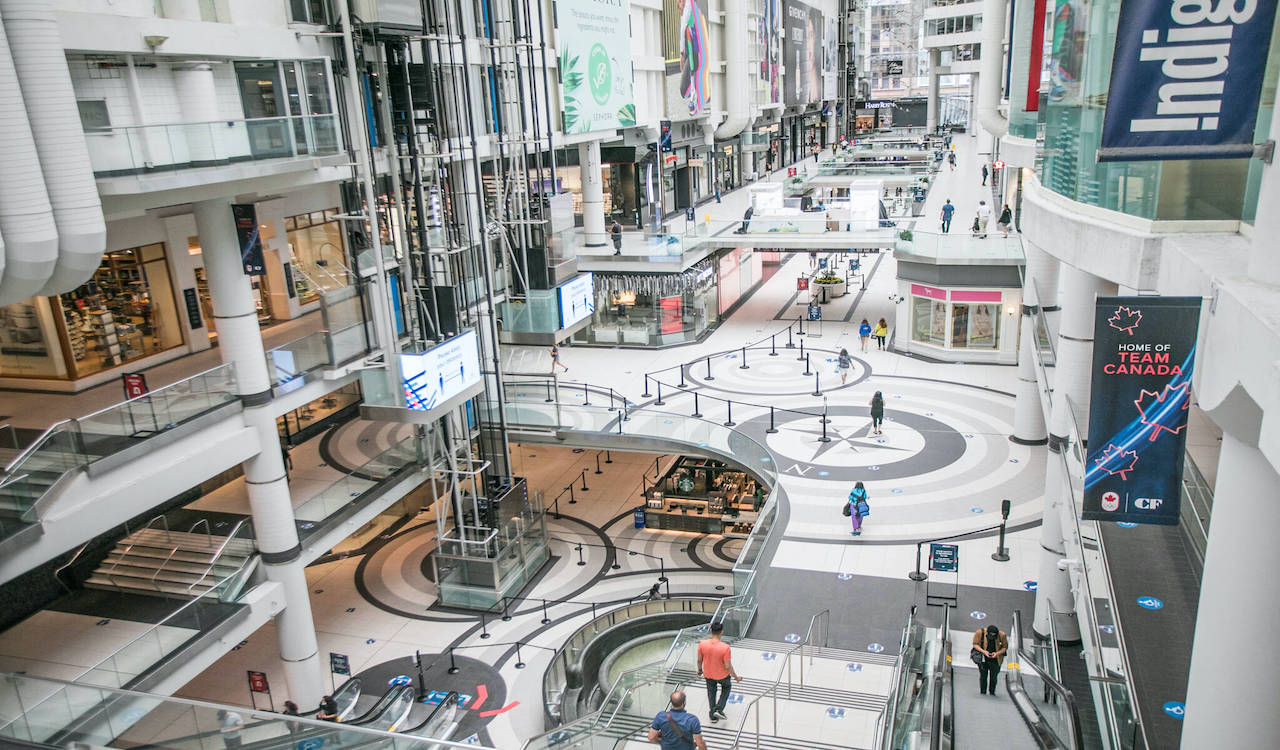 Real estate giant Cadillac Fairview, the operator of some of Canada's largest shopping centres, has been illegally collecting data through cameras hidden inside kiosks located inside its malls, according to a joint report from the privacy commissioners of Alberta and British Columbia, as well as the federal government.

The company claimed the goal of its hidden cameras was to capture information on the age and gender of shoppers, rather than identifying individuals. Commissioners determined that decals posted by Cadillac Fairview on entry doors referring to the companies privacy policy were an insufficient means of informing customers about the data collection operation.

“Shoppers had no reason to expect their image was being collected by an inconspicuous camera, or that it would be used, with facial recognition technology, for analysis,” Privacy Commissioner of Canada Daniel Therrien said.

“The lack of meaningful consent was particularly concerning given the sensitivity of biometric data, which is a unique and permanent characteristic of our body and a key to our identity.”

Wow. Mall owner Cadillac Fairview "embedded cameras inside their digital information kiosks" and used facial recognition software to analyze 5-million images of shoppers "without their knowledge or consent," according to Canada's privacy commissionerhttps://t.co/Li8eeTt5UE

Five million pictures were collected by the small, concealed cameras.

“The five million representations referenced in the [Office of the Privacy Commissioner] report are not faces. These are sequences of numbers the software uses to anonymously categorize the age range and gender of shoppers in the camera's view,” responded Cadillac Fairview spokesperson Jess Savage in a statement to CBC News.

Cadillac Fairview also asserted that it was not keeping any of the data, and that images were briefly analyzed before being deleted. The commissioners, however, found that this was not the case.

Commissioners outlined in their report how Cadillac Fairview was gathering of sensitive biometric information which was being stored in a database hosted by a third party, though was apparently unaware that this database existed, thus compounding the risk for potential abuses by unauthorized parties or hackers.

Cadillac Fairview operates some of the largest shopping centres in Canada, including Toronto's Eaton Centre, Calgary's Chinook Centre and Vancouver's Pacific Centre. The company's portfolio is owned by the Ontario Teachers' Pension Plan.

Cadillac Fairview is a subsidiary of the Ontario Teachers Pension Plan who prides themselves on strong governance. @OtppInfo doesn't directly control #CadillacFairview but their CIO does sit on the board. Maybe they need to reassess their #riskmanagement & #corpgov. #ESG #Privacy https://t.co/DiBIZl9txs