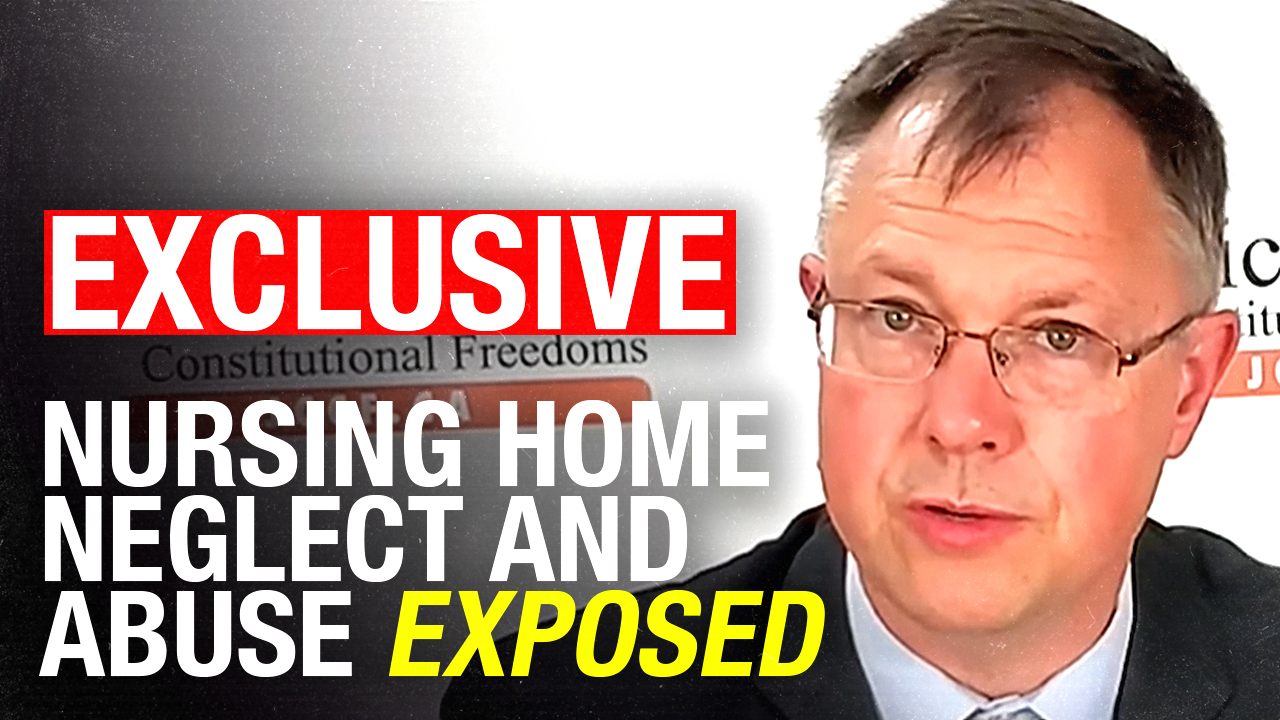 Eden Gardens and Nanaimo Seniors Village have been sent a demand letter from Jay Cameron of the Justice Centre for Constitutional Freedoms (J.C.C.F.). Cameron, acting on behalf of his clients told the facilities that, “The indefinite confinement of residents, and overbearing restrictions on visits, especially those classified as 'essential visits,' have exacted a terrible toll on seniors and their families.”

“The forced isolation without adequate visitation means your long-term care homes are substantially devoid of meaningful outside accountability. This has permitted conditions of indifference to fester while the residents deteriorate from neglect, despair and loneliness,” Cameron continued.

According to the letter, the British Columbian Ministry of Health does allow essential visitors (meaning family members, especially in the case of patients with ongoing Alzheimer’s disease or dementia.)

However, the JCCF maintains that this order is being ignored by the long term care homes.

“The forced isolation of seniors in your care is blurring the lines between long-term care and incarceration,” Cameron's letter reads, dated June 30.

John Carpay, the President of the J.C.C.F. sat down for an exclusive interview with Rebel News to explain exactly what is going on in the seniors facilities on Vancouver Island.