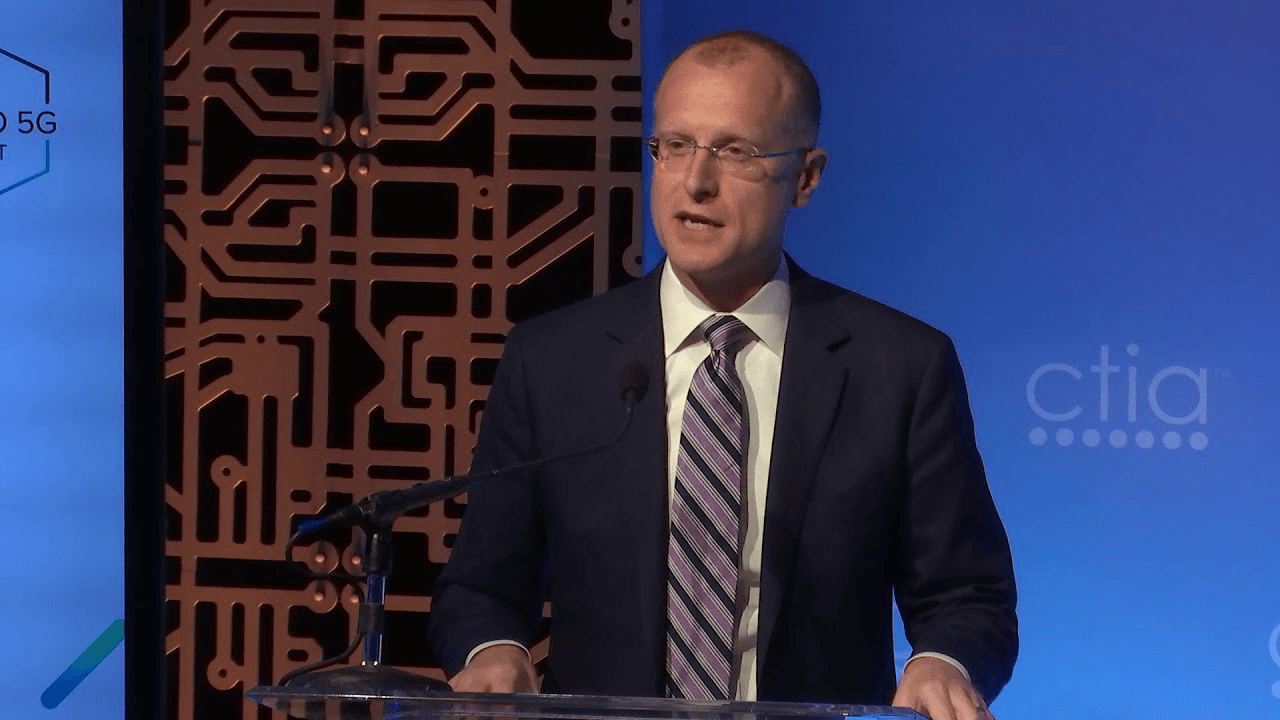 On Monday, Democratic Reps. Anna G. Eshoo and Jerry McNerney wrote a letter to cable news providers and streaming platforms demanding that they stop “the spread of dangerous disinformation” by terminating their carrier agreements with the conservative news stations. Companies addressed in the letter include Altice, AT&T, Comcast, Cox, Dish, Spectrum, Verizon, and the streaming platforms of Amazon, Apple, Google, Hulu and Roku.

The letter, entitled “Fanning the Flames: Disinformation and Extremism in the Media,” states: “To our knowledge, the cable, satellite and over-the-top companies that disseminate these media outlets to American viewers have done nothing in response to the misinformation aired by these outlets.”

The purpose of the letter was to target right-leaning news networks that the Democrats hold personally accountable for the events on Jan. 6, 2021, in which a number of Trump-supporting rioters and a host of fringe groups raided the U.S. Capitol.

“Are you planning to continue carrying Fox News, OANN and Newsmax on your platform both now and beyond the renewal date? If so, why?” the letter continues.

“What steps did you take prior to, on and following the Nov. 3, 2020, elections and the Jan. 6, 2021, attacks to monitor, respond to and reduce the spread of disinformation, including encouragement or incitement of violence by channels your company disseminates to millions of Americans?” the letter adds.

In a statement, Carr, who is one of four FCC commissioners, called the letter a “chilling” attack on free speech.

“Today, two senior Democrats on the House Energy and Commerce Committee selectively targeted a handful of news media outlets for their coverage of political events,” Carr said. “By writing letters to the cable providers and other regulated entities that carry these news media outlets, the Democrats are sending a message that is as clear as it is troubling-these regulated entities will pay a price if the targeted newsrooms do not conform to Democrats’ preferred political narratives. This is a chilling transgression of the free speech rights that every media outlet in this country enjoys.”

“Debate on matters of public interest should be robust, uninhibited, and wide open. More speech is better than less,” he said. “Yet the concerted effort by Democrats to drive political dissent from the public square represents a marked departure from these First Amendment norms. A newsroom’s decision about what stories to cover and how to frame them should be beyond the reach of any government official, not targeted by them.”

“To the House Democrats that used their official letterhead to launch this inquiry, I would say this: Your demand to know the ‘moral principles’ that guide a private entity’s decision about what news to carry cannot be reconciled with bedrock principles of free speech and journalistic freedom,” the statement concluded. “I call on my FCC colleagues to join me in publicly denouncing this attempt to stifle political speech and independent news judgment.”