The Calgary pandas are being returned to China after bamboo imports have been delayed for days by the federal government at the Canada-US border.

The Calgary Zoo, which normally imports bamboo on refrigerated bi-weekly trans-pacific flights, says that getting similar product into Canada from the United States is untenable.

While living at the Toronto Zoo, these same pandas received bamboo from Memphis, TN. With the Calgary Zoo trying to import shipments from within North America, the federal government has not made it easy on them, and as a result the pandas are heading home.

This is according to the Calgary Zoo, who are adamant that this has nothing to do with politics, and solely a result of the food supply.
With shipments being kept at the border for days on end, leaving the arriving product brittle and expired, it is hard to understand why this is not a priority for the Trudeau Government.

The pandas are worth millions of dollars to the Calgarian and Albertan economies. Sending them home early is devastating to the zoo and the city.

More importantly, setting the economics of this aside, the Chinese Communist Party is still illegally detaining two Canadian citizens, Michael Spavor and Michael Kovrig. Why would Canada make the tactical error of returning pandas that are a diplomatic priority to the Communists, without demanding the repatriation of two Canadian citizens in return? Keeping these pandas fed is an issue of national interest, but repatriating the two Michaels is much more important.

We've created a petition at KeepThePandas.com, calling on the Trudeau government to halt the return of these two pandas until China releases our hostages. Sign the petition here if you agree. 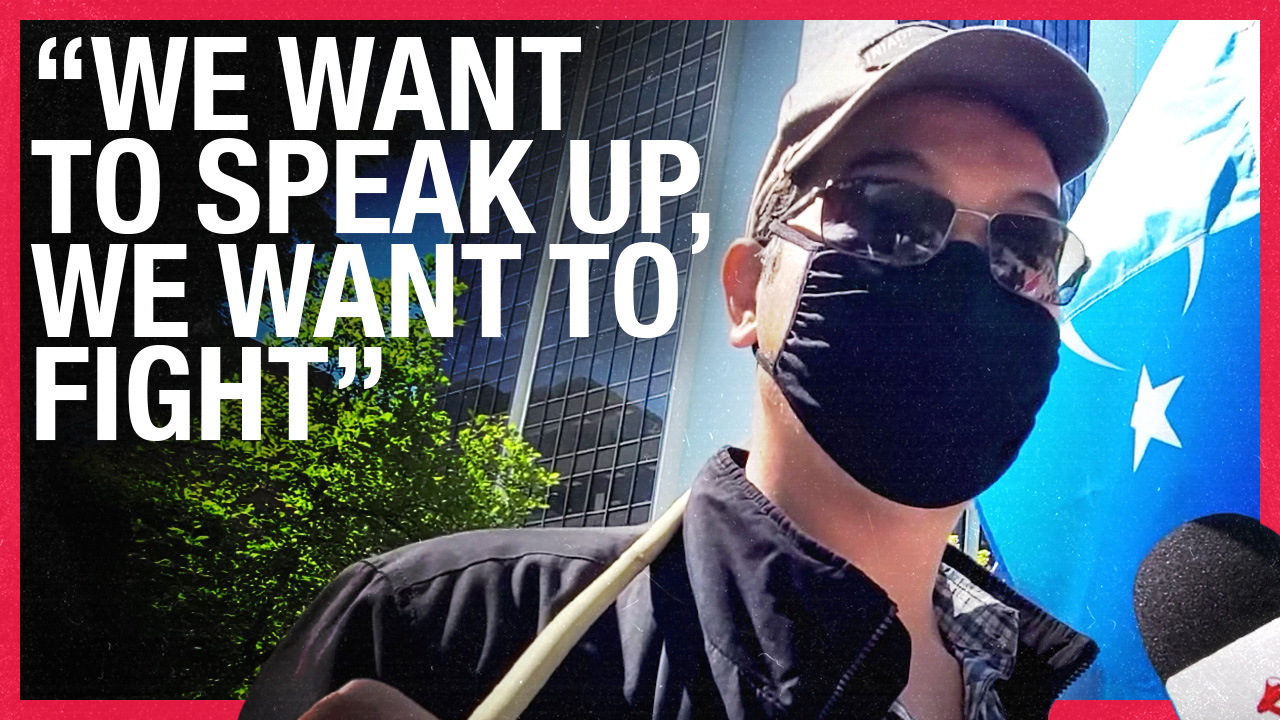 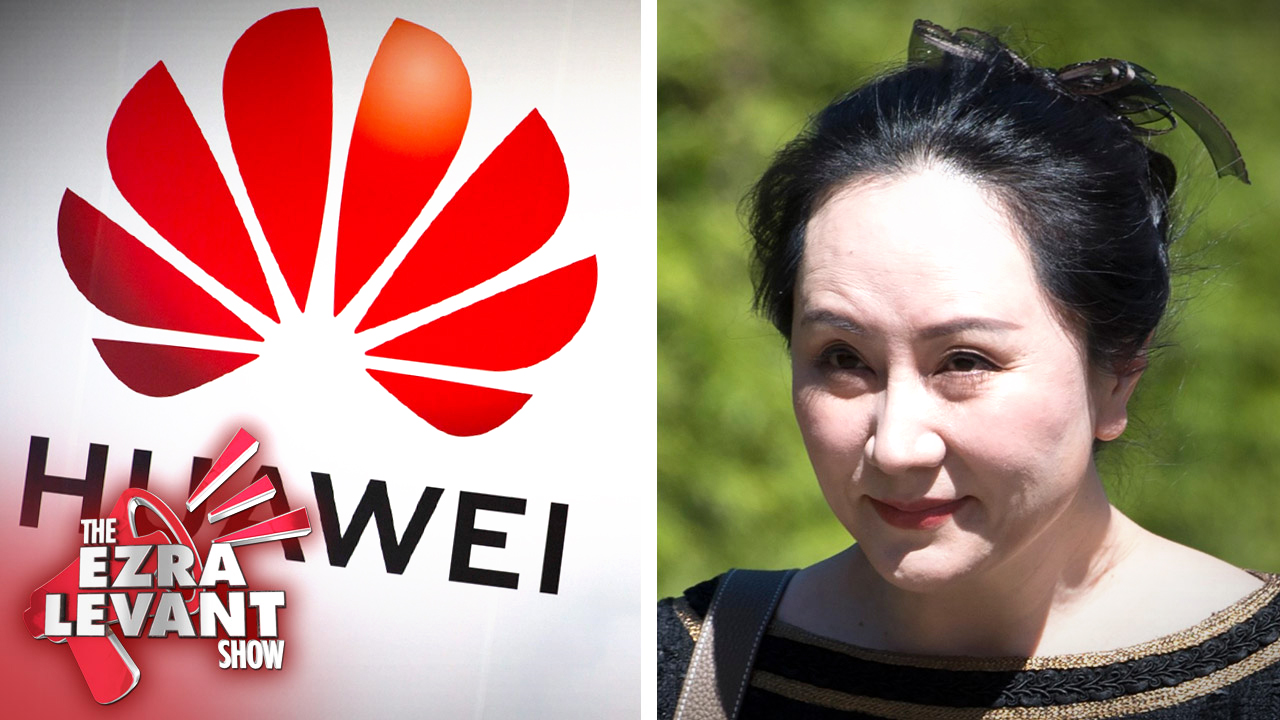 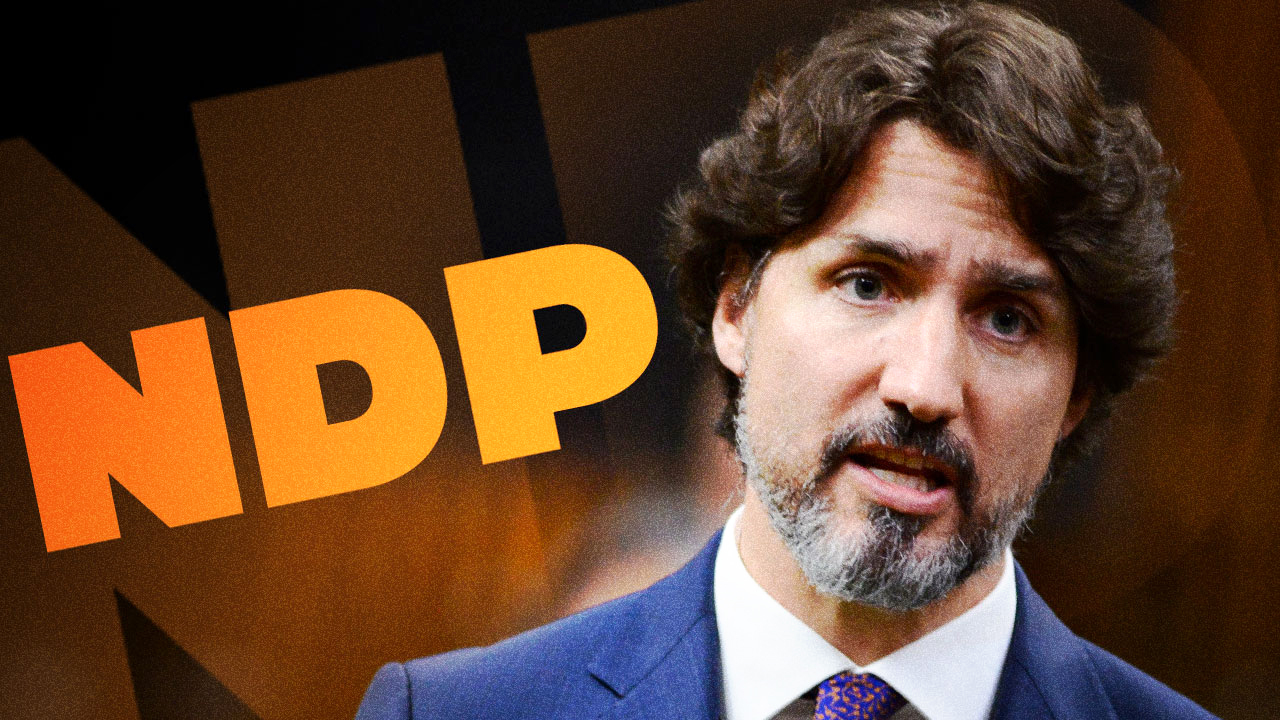