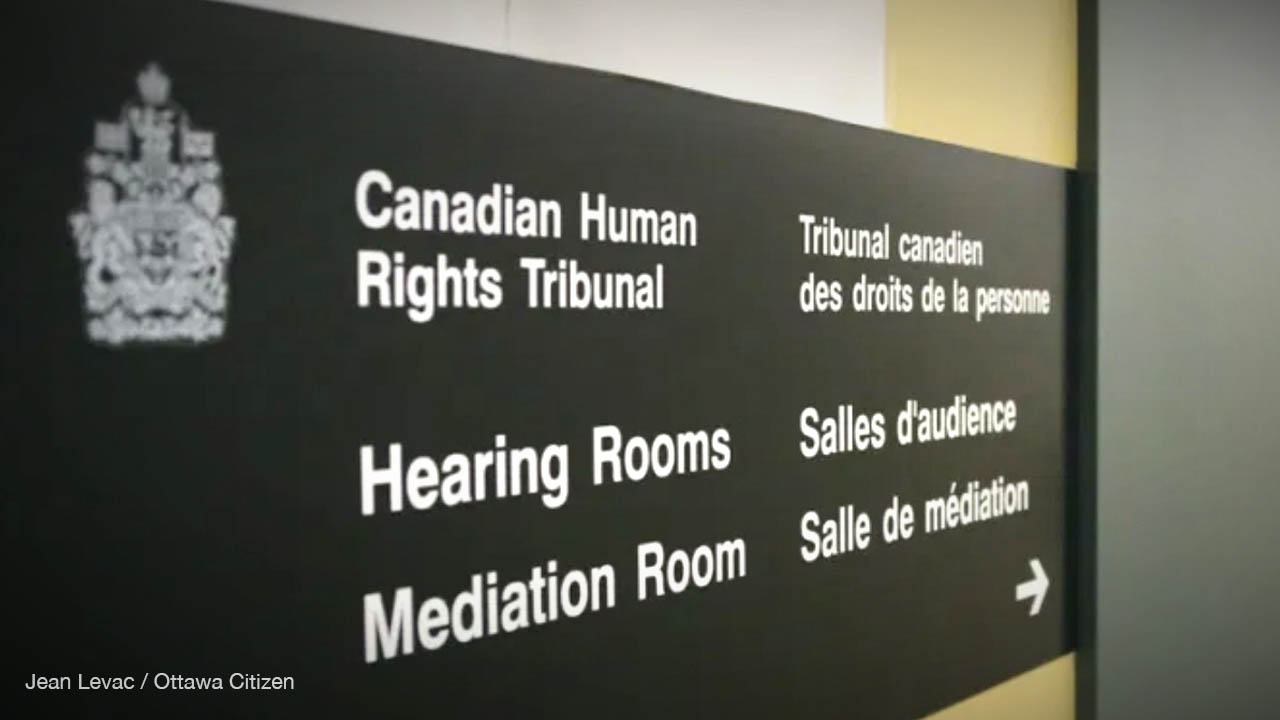 The Canadian Human Rights Tribunal has ordered a British Columbia First Nation to pay $30,000 after its chief called a female band councillor a “white bastard”.

According to Blacklock’s Reporter, in 2014, Raymond Morris, former chief of the Nee Tahi Buhn Indian Band in Burns Lake, B.C wrote in an email:

Councillor Hayley Nielsen, who has a white father but has aboriginal status under the Indian Act, told the tribunal she was so upset she resigned from the Band Council in 2017 and filed a complaint under the Canadian Human Rights Act.

Neither Morris nor his lawyer appeared at the hearing. The lone Nee Tahi Buhn band representative who attended the hearing, the deputy chief, showed up late and didn’t offer any evidence.

In its decision, the Tribunal ruled, “Discrimination is not usually committed openly and with intent” and that “a reasonable person under the same circumstances and going by current social norms would have been shocked by the comments.”

The tribunal awarded Nielsen $30,000 including compensation for pain and suffering. The band must also draft anti-harassment policies and force councillors to take sensitivity training.