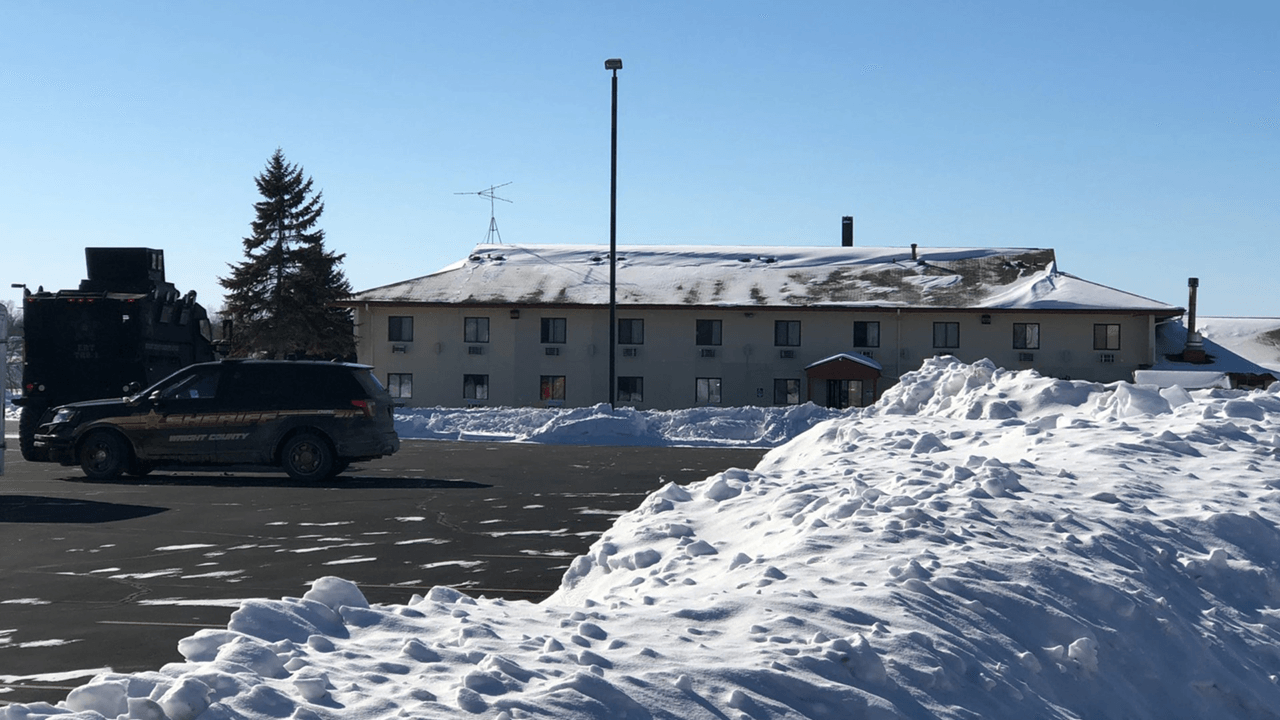 At least five people have been wounded at Allina Health Clinic in Buffalo, Minnesota, following a shooting at the healthcare facility on Tuesday morning. A male suspect was reportedly detained by police at the site.

Minnesota Gov. Tim Walz said at a news conference that “some improvised explosive devices” were also part of the attack, but did not disclose if they had been detonated. He was unable to provide further information on the number of victims at the scene. The FBI and the Bureau of Alcohol, Tobacco, Firearms and Explosives (ATF) are involved in the investigation because of the explosive devices, he added.

“At this time it appears it was a single individual,” Walz said of the shooting suspect. “Again, (it’s) too early to tell motives or reasons why.”

Speaking to KSTP-TV, Buffalo Police Chief Pat Budke said that police contained the situation shortly before noon and there was no further threat to the public.

“At this time what we know is that it was an active shooter situation and some improvised explosive devices,” he said. “It’s not confirmed yet casualties or those injured in this.”

BCA special agents and crime scene personnel are en route to assist the Buffalo Police Dept. in the investigation of a shooting incident involving multiple victims.

Bomb technicians from the Minneapolis Police Department were dispatched to the scene, according to CNN. First responders reportedly took an item from the inside of the damaged clinic and placed it into a “spherical contraption attached to the back of a Minneapolis Police bomb squad truck,” the outlet reported.

The Allina Health Clinic is located in the city of Buffalo, around 40 miles northwest of Minneapolis. The clinic’s website describes it as offering physical exams, vaccinations and pediatric care. 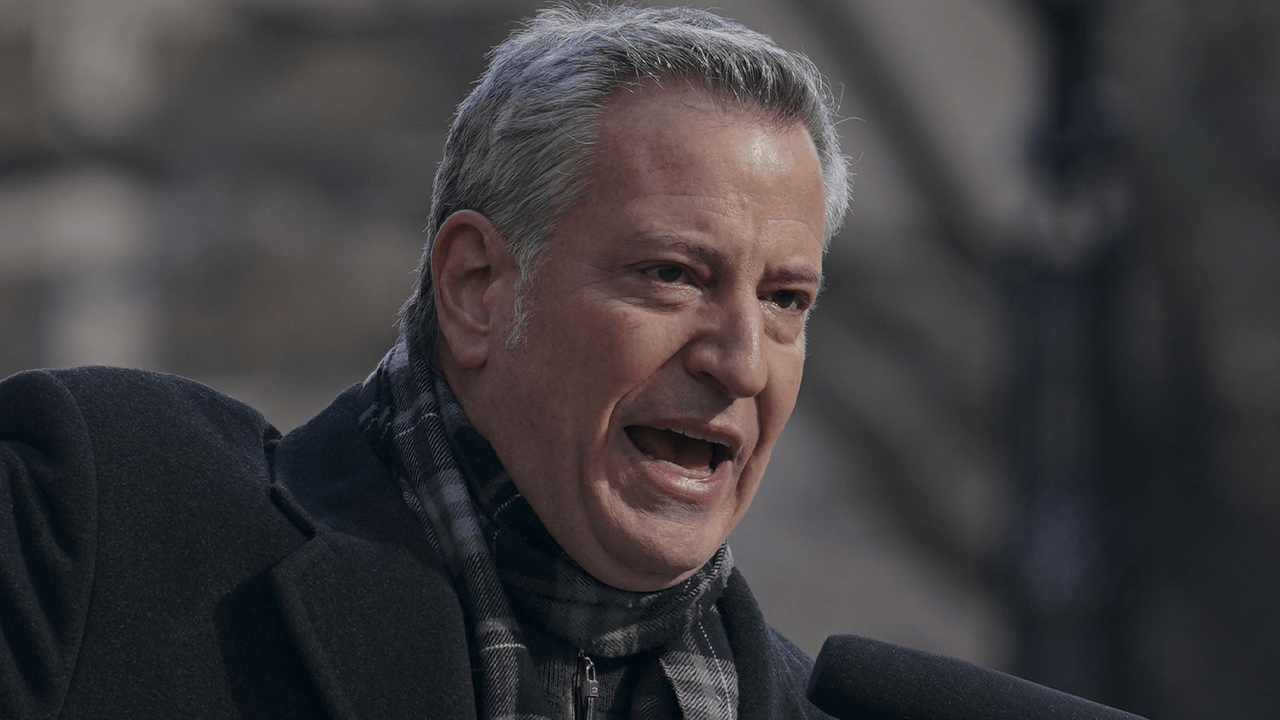 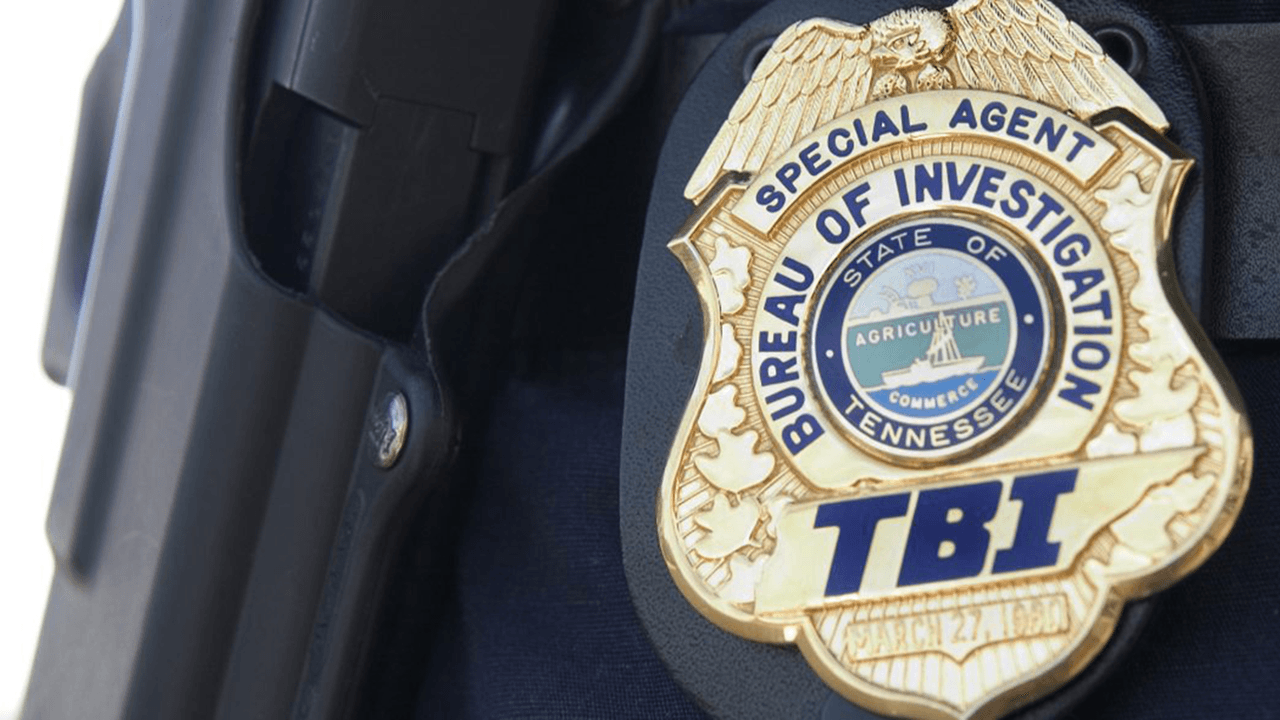