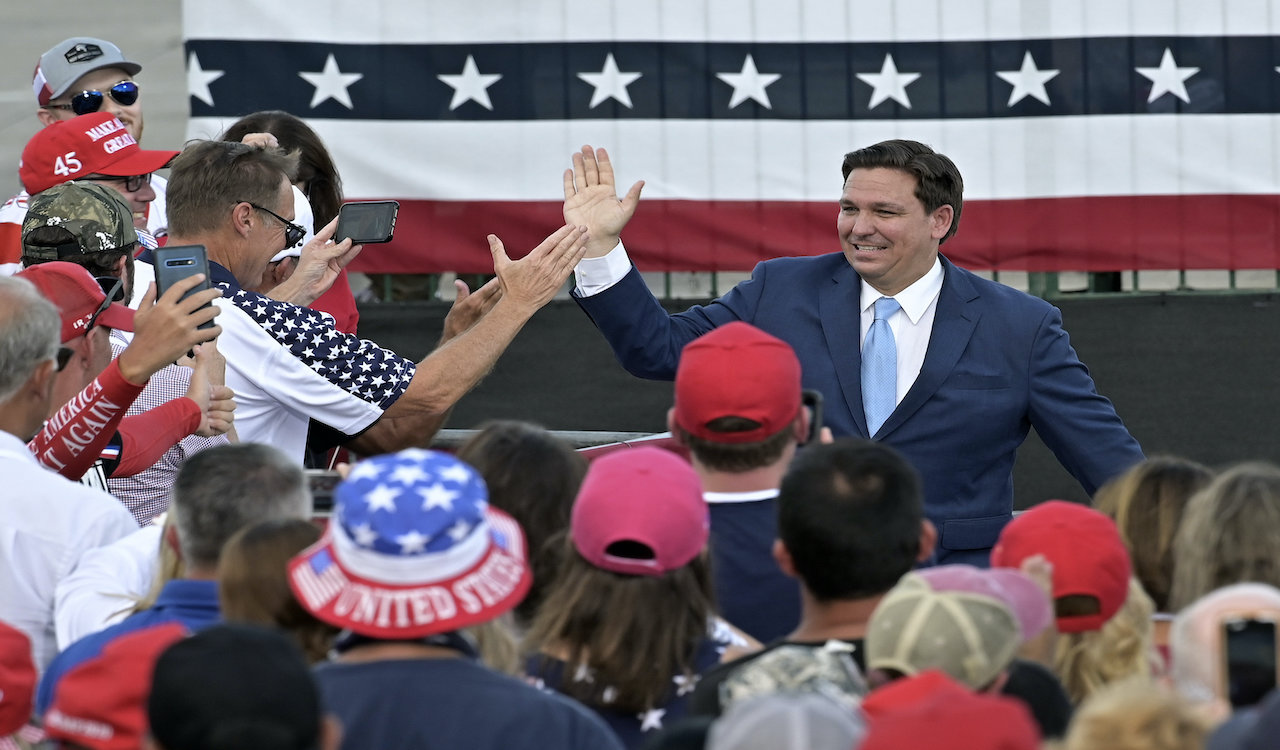 Florida Governor Ron DeSantis has forged an “anti-mob” legislation, expanding the state’s Stand Your Ground Law — a move that has members of the public concerned that it may allow armed citizens to shoot and potentially kill those suspected of looting.

The legislation comes in response to months of protests-turned-riots throughout the United States, spurred on by the death of George Floyd during police custody. The riots saw the deaths of numerous citizens, and hundreds of police officers have been injured in the line of duty, some of whom, like David Dorn, were even killed.

As reported by the Miami Herald, the proposed legislation is an attempt to mitigate “violent and disorderly assemblies” by allowing business owners to defend their properties and businesses.

The proposed legislation would expand on the list of “forcible felonies” under Florida’s self-defense law, justifying the use of force against those engaging in criminal activity, resulting in the “interruption or impairment” of a business. In the report, looting is also defined as burglary within 500 feet of a “violent or disorderly assembly.”

“It allows for vigilantes to justify their actions,” Denise Georges, a former Miami-Dade County prosecutor told the Miami publication. “It also allows for death to be the punishment for a property crime — and that is cruel and unusual punishment. We cannot live in a lawless society where taking a life is done so casually and recklessly.”

The draft legislation also includes making protesting that disrupts the public or traffic, a third-degree felony. Also reportedly in the draft, those who unintentionally kill or injure protesters who block traffic will be granted immunity.

DeSantis has reportedly submitted the legislation to the state’s Senate Committee on Criminal Justice and the House Judiciary Committee, as reported by emails obtained by the Miami Herald. 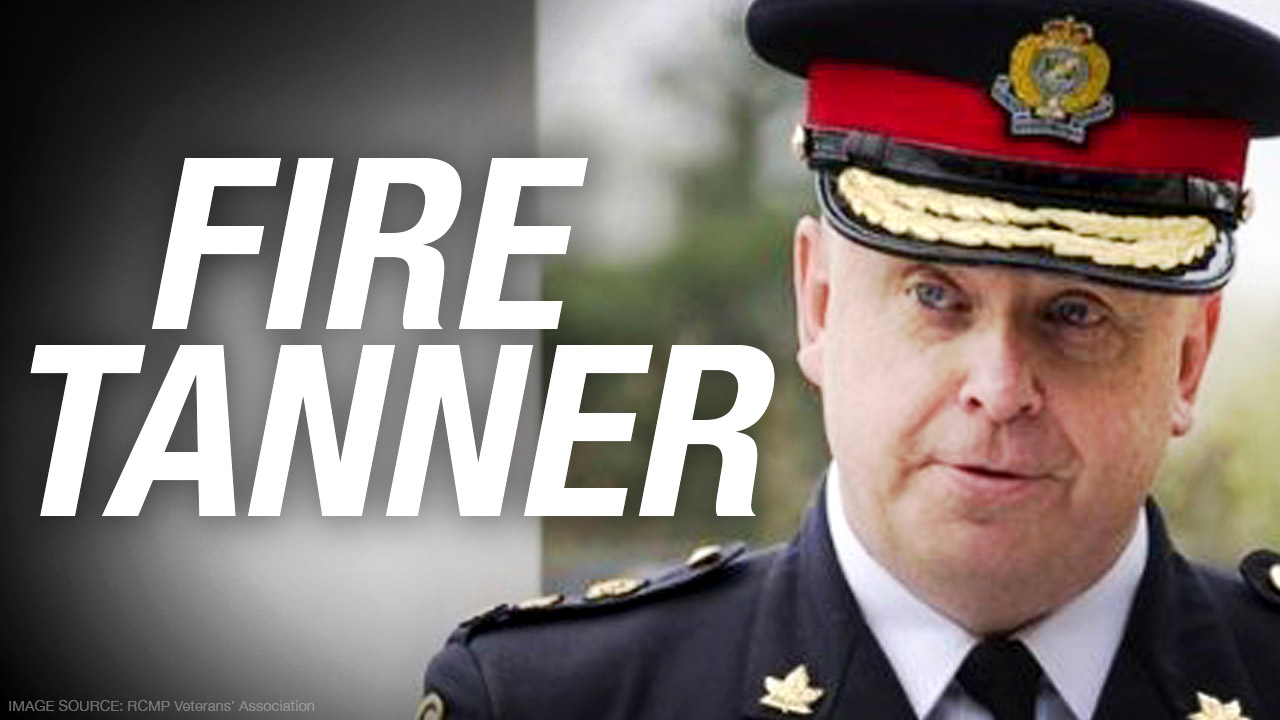 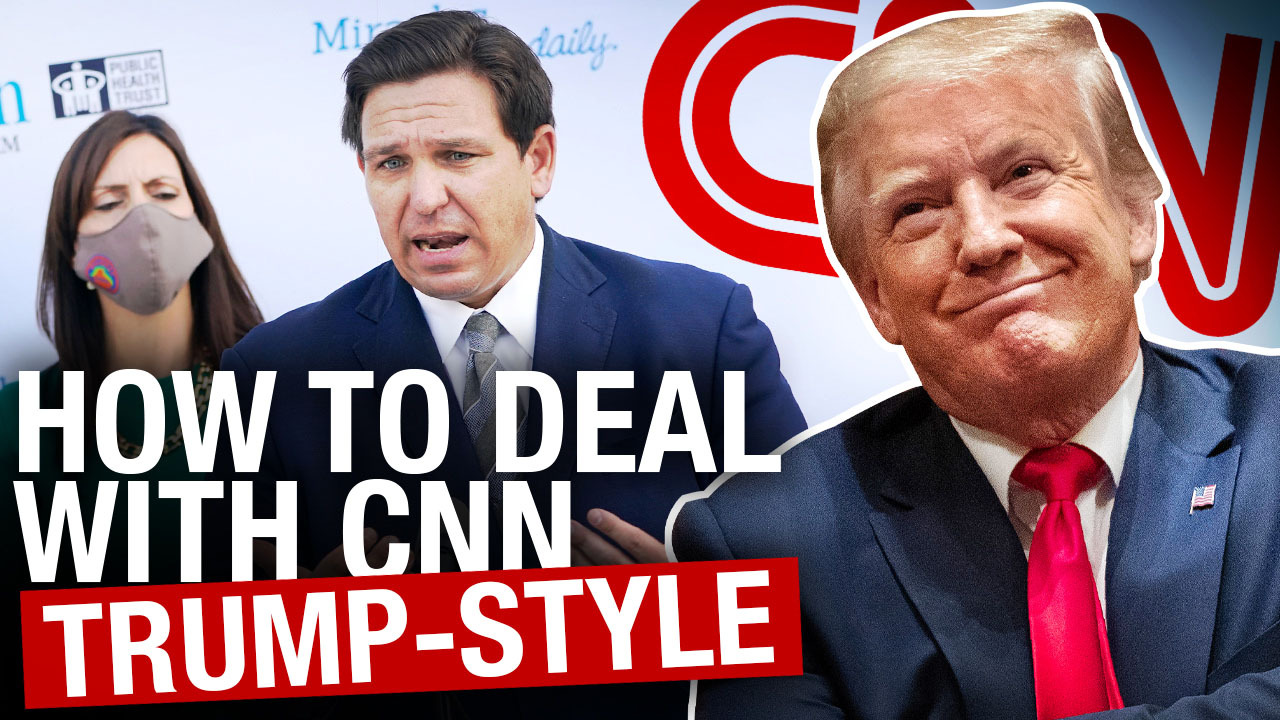