All that now remains of the historic Burnden Park, former home of the Bolton Wanderers football club, is the old training ground.

The old training ground is now used for small five-a-side pitches, often used by a number of groups, including those with mental health issues, recovering alcoholics and drug addicts, and other vulnerable people.

Despite this, the proprietor Steve Young has received a £1,000 fine for remaining open during lockdown. This is even though the police have visited the grounds three times, and each time told Steve that the facility was in full compliance with the law and okay to remain open.

In spite of this, the council issued a crippling fine to the facility and ordered that they close immediately. Not only does this harm Steve and the Burnden Park Sports Facility, but it harms the groups who use the ground.

Many of the vulnerable people rely on social sports in order to survive. Those who would otherwise relapse into addiction, or those struggling with mental illness, struggle as a result of the disappearing support caused by the closure of the facility.

Likewise, the fine and closure threaten the permanent closure of the ground, which is the last remaining feature of this key part of Bolton's history.

Earlier this week, I spoke to Steve Young about his fine — see the video above. I also had a tour of the facility, and a kick-around to boot.

It is clear this fine is injudicious, and I trust the council will see sense and overturn it. Our fantastic legal team will be fighting this fine, along with a number of others I’ve covered in this series.

If you'd like to help Steve and others like him, you can chip in at FightTheFines.co.uk, and if you or someone you know faces a similar fine, you can submit a report at the same site. 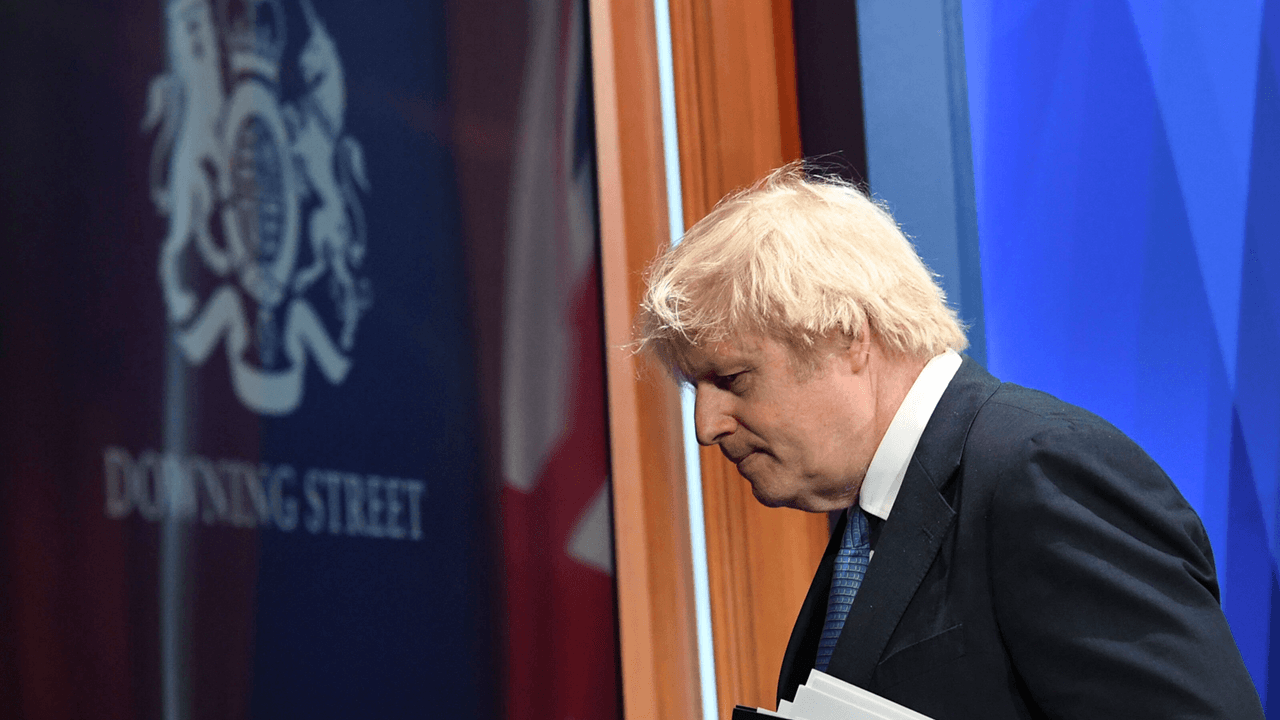 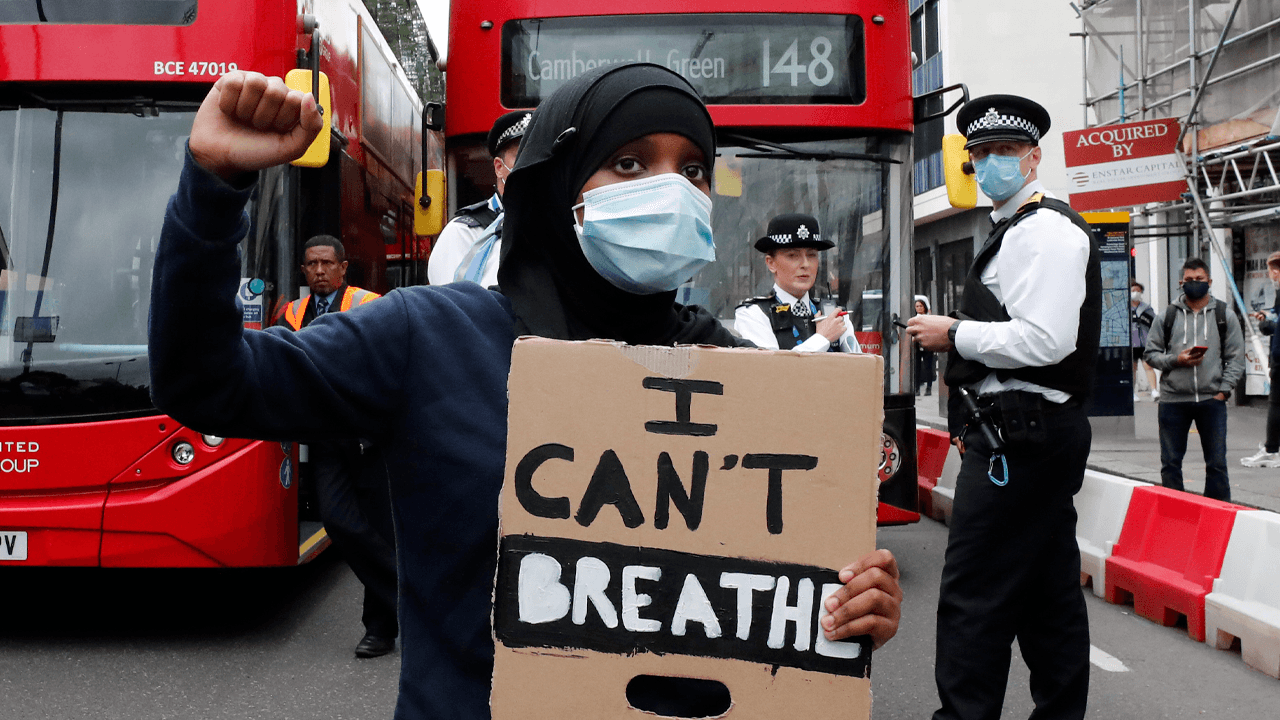