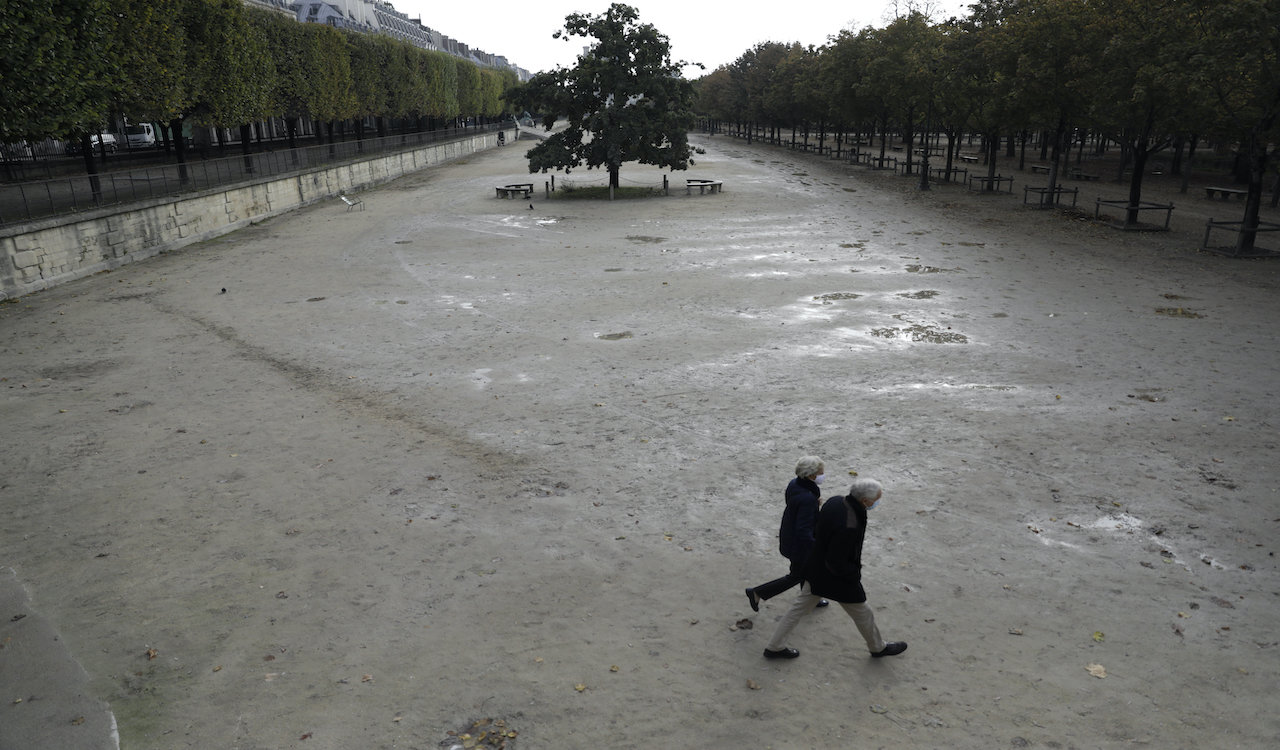 France has yet again declared a state of emergency after logging a record 27,000 COVID cases in a 24 hour period.

A 9pm-6am curfew will be introduced in eight metropolitan areas, which will include the major French cities of Paris, Lyon, Lille, Rouen, Saint-Etienne, Toulouse, Grenoble, Aix and Montpellier. The curfews will impact an estimated 4 million people collectively in those areas.

A report of the Council of Ministers read: "In view of its spread on the national territory, the Covid-19 epidemic constitutes a health disaster endangering, by its nature and its seriousness, the health of the population.

"It justifies that the state of health emergency be declared so that measures strictly proportionate to the health risks incurred and appropriate to the circumstances of time and place can be taken."

The move was slammed in French parliament by opposition parties who called out the government for not taking the lockdown measures to a debate in parliament. Fabien Roussel, the national secretary of the Parti Communiste Français, said it had been done "on the sly," adding, "We learn that a decree in the Council of Ministers to restore the state of emergency has been signed. So what are we for? If it is time to strengthen the state of emergency, this is where we have to debate it."

The French government granted itself the power to extend and define state of emergencies in March, the majority Macron-led La République En Marche party voting a new act through.

Opposition parties expressed concern then about the power the government was granting itself, Parti Socialiste MP Boris Vallaud stating “its absolutely infinite field of action” would lead to “derogations to the rule of law”, while France Insoumise MP Alexis Corbière stated the powers outlined in the act were “far too broad."

The March state of emergency adoption is now enabling the French government to impose the nightly curfews, and additional lockdown measures including fines for breaking quarantine and curfew.

France is not the first country to implement nightly lockdowns. Portugal implemented nightly curfews in Lisbon beginning at 8pm in June. 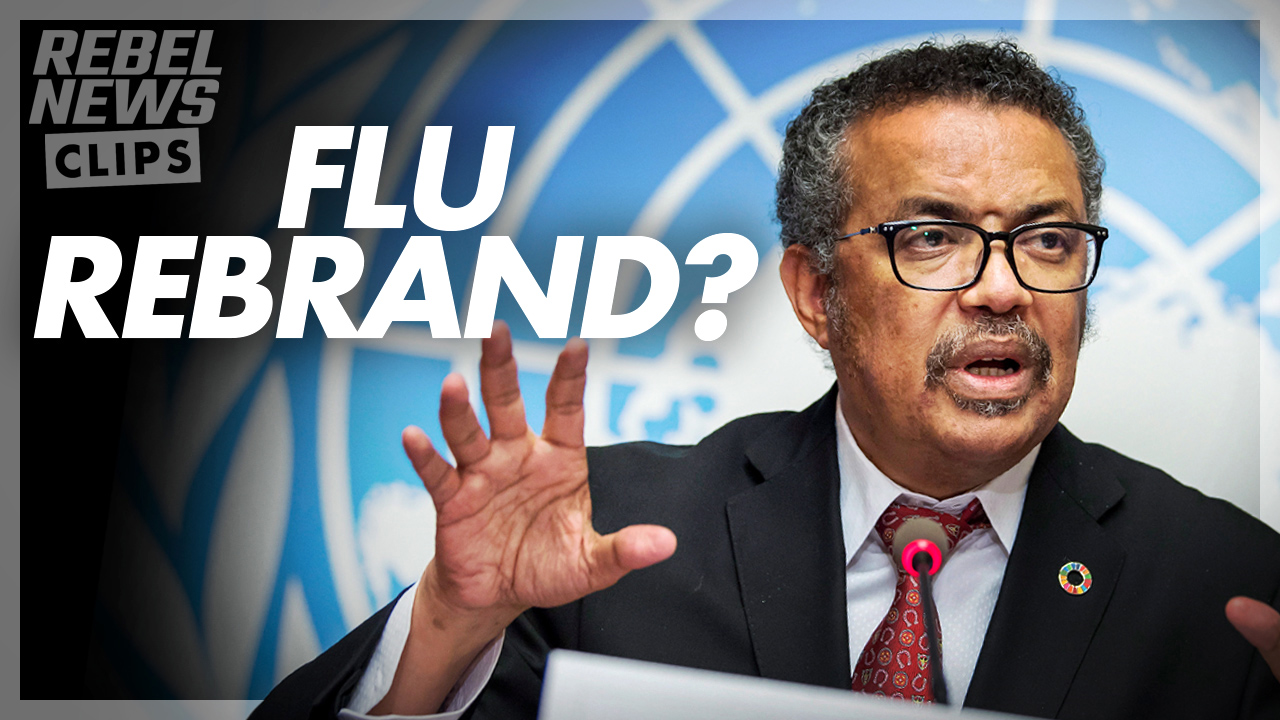