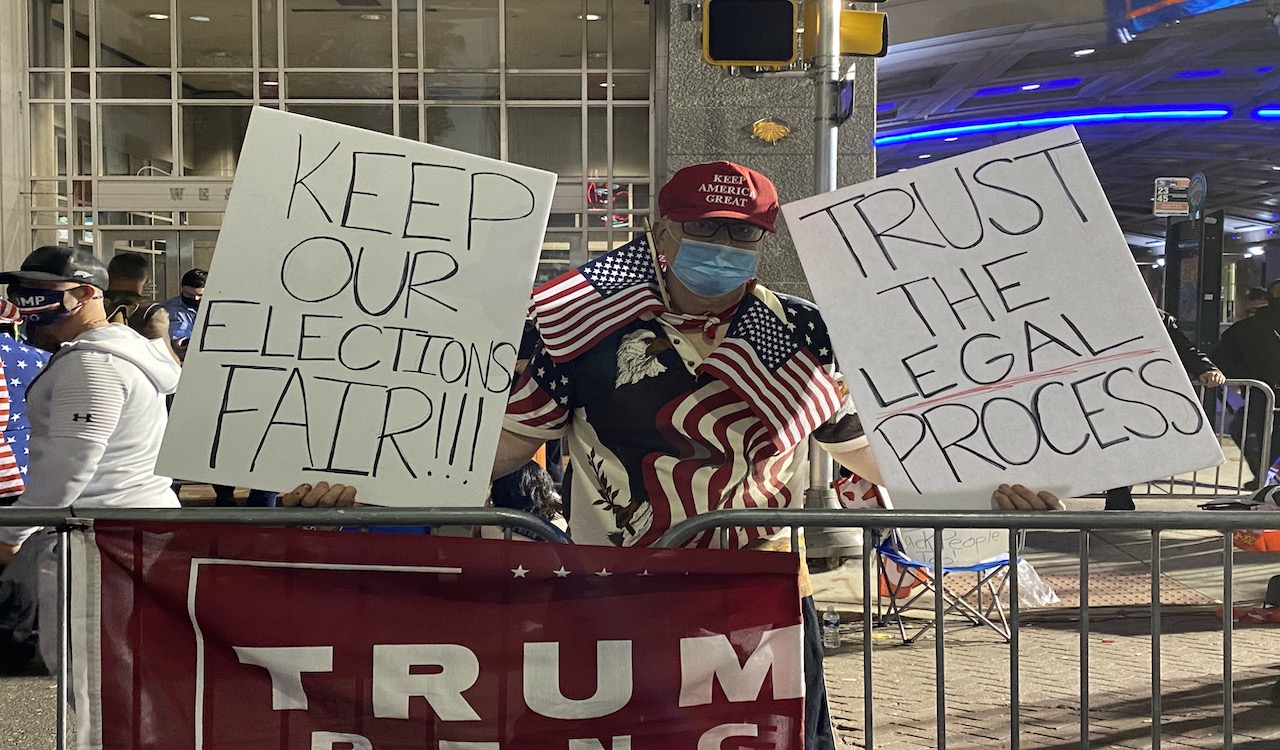 An election fraud lawsuit has been filed in Detroit with sworn affidavits alleging voter fraud through backdating ballots with no signature matching. Fox News national correspondent Matt Finn reports that a Detroit election worker and a GOP poll watcher both allege that they witnessed suspicious conduct. The city employee claims she was asked to backdate ballots.

Testifying in the affidavit, Detroit elections worker Jessy Jacob testified that a supervisor ordered him to backdate absentee ballots that would otherwise be inadmissible in the polls.

“I processed absentee ballot packages to be sent to voters while I worked at the election headquarters in September 2020 along with 70-80 other poll workers,” Jacob testified. “I was instructed by my supervisor to adjust the mailing date of these absentee ballot packages to be dated earlier than they were actually sent. The supervisor was making announcements for all workers to engage in this practice.”

According to the lawsuit, Jacob testified that it wasn’t a one-off instance, alleging that she witnessed Detroit election workers “coaching” voters to cast their ballots for Democratic presidential nominee Joe Biden.

“During the last two weeks while working at this satellite location, I was specifically instructed by my supervisor not to ask for driver’s license or any photo I.D. when a person was trying to vote,” Jacob added.

“The lawsuit is asking all evidence including computers and documents to be immediately preserved and for the certification of votes to pause,” wrote Finn on Twitter, who added that Michigan’s Secretary of State told him that it did not have a response right away because it was not named in the suit.

David Fink, the lead counsel for the City of Detroit, dismissed the claim and says it was based on “conspiracy theories.”

Spread the Word!
US Election