This past Monday, the Vancouver courts were the scene of a huge moment in history for British Columbia. It was the beginning of what was set to be a three day provincial Supreme Court hearing, when Chief Justice Christopher Hinkson would determine the outcome of a legal challenge that was filed by the Justice Centre for Constitutional Freedoms against the B.C. government’s restrictions against peaceful protests and in-person religious services.

Since November 2020, the province’s public health office has held an unwavering stance in favour of banning in-person worship services. Provincial Health Officer Dr. Bonnie Henry even filed for an injunction that, if it had been granted, could have resulted in the arrest of any Christian who was caught planning to attend services at one of the three churches who are plaintiffs in the challenge.

Thankfully, Justice Hinkson tossed that injunction, and it appears his decision to do so may have played a role in B.C.’s public health office finally offering a sorry excuse of a “compromise,” to allow only some churches and at least one synagogue to hold in-person worship services. These exceptions apply only to the three churches that are part of the challenge — Riverside Calvary Chapel, Immanuel Covenant Reformed Church, and Free Reformed Church, allowing them to hold services outside. Orthodox Jewish synagogues have also been allowed to hold services indoors, in recognition of the traditional ban on the use of electronics on the Sabbath. Both types of services may only take place under strict COVID-19 regulations, including only allowing 25 people in attendance.

These exceptions are not only discriminatory in that they do not apply to all people of faith in B.C. They also mean that the only British Columbians now required to wear a mask outdoors are Christians attending a religious gathering, regardless of social distancing measures that are adopted.

In this full report, I interview pastors and protesters who were outside of the courthouse on Monday, as well as Paul Jaffe, a Vancouver-based lawyer who is arguing this matter on behalf of the petitioners represented by the Justice Centre for Constitutional Freedoms.

If you’d like to support the independent journalism that I do, as well as make sure you have access to all our reports, including exclusive ones, please subscribe at RebelNewsPlus.com. 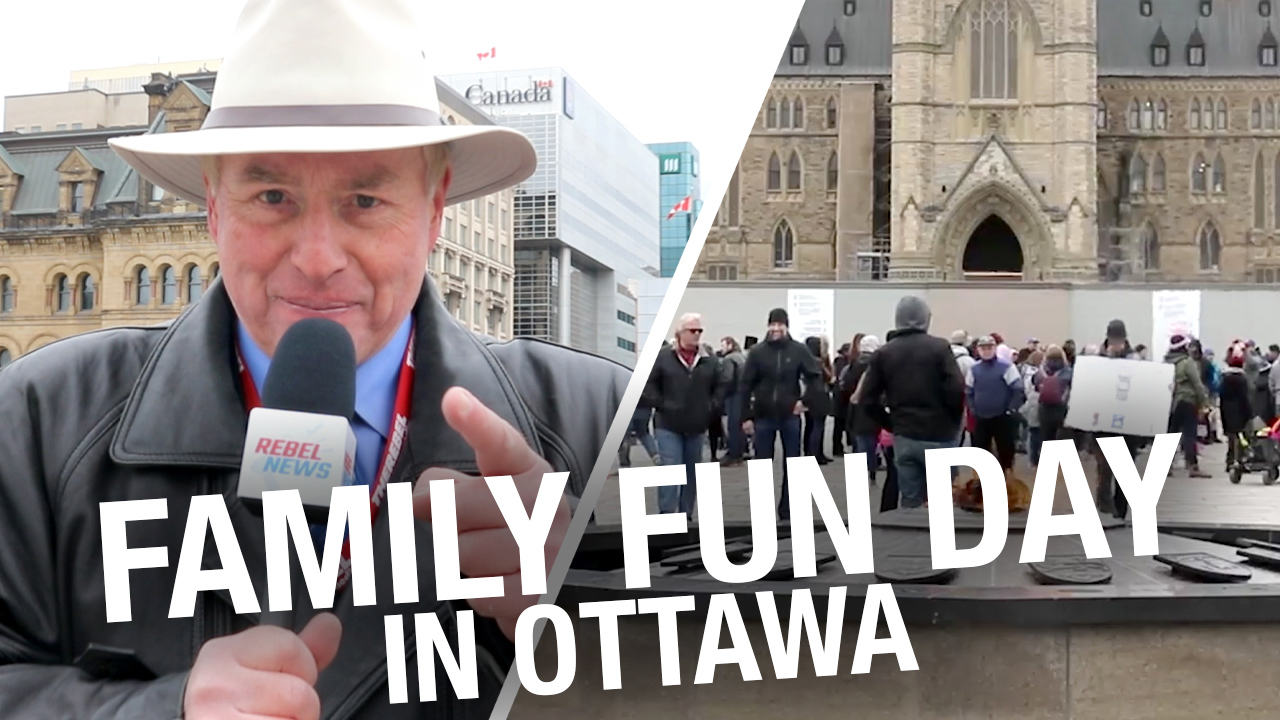