Speaking to the crowd in Bali, Indonesian health minister Budi Sadikin called for a 'digital health certificate' empowered by the World Health Organization. 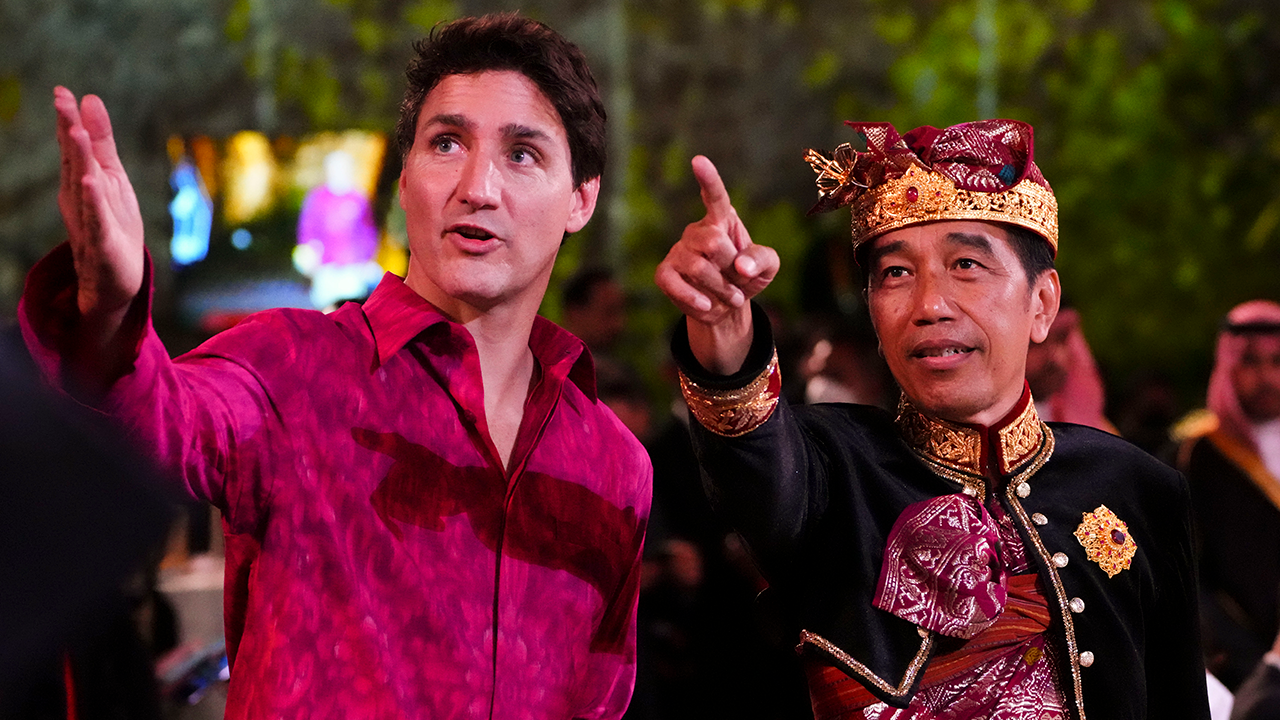 A panel at the ongoing G20 summit has called for the institution of global digital health passports.

Speaking to the crowd in Bali, Indonesian health minister Budi Sadikin called for a “digital health certificate” empowered by the World Health Organization.

The health minister boasted of Indonesia’s own internal efforts, along with other G20 countries, in establishing an agreement “to have this digital certificate using WHO standards.”

The country, which has strong economic ties to both the United States and China, has embarked on a mission to “improve global health architecture” in the wake of the COVID-19 pandemic, according to Indonesian news publication Tempo. Indonesian President Joko Widodo said that the country intends to fund systems to “prevent and cope” with future disease outbreaks.

"I express my gratitude for (countries') contributions to the Pandemic Fund. And by saying in the name of God, I am launching the Pandemic Fund today," said the president, praising G20 nations for their commitment to the fund, which is intended to develop a global healthcare framework.

The fund has raised over $1.4 billion from 15 countries and three NGOs.

"I thank donors from G20 and non-G20 member countries, as well as from philanthropic institutions which have contributed. However, the funds raised are still insufficient. I expect for even greater support for this Pandemic Fund," he said.

President Joko Widodo’s plans coincide with Canadian Prime Minister Trudeau’s announcement that the country will be spending $750 million on financing COVID-19 vaccine initiatives and green energy programs, with some $80 million going to the World Bank to aid developing nations in the prevention and management of future pandemics.