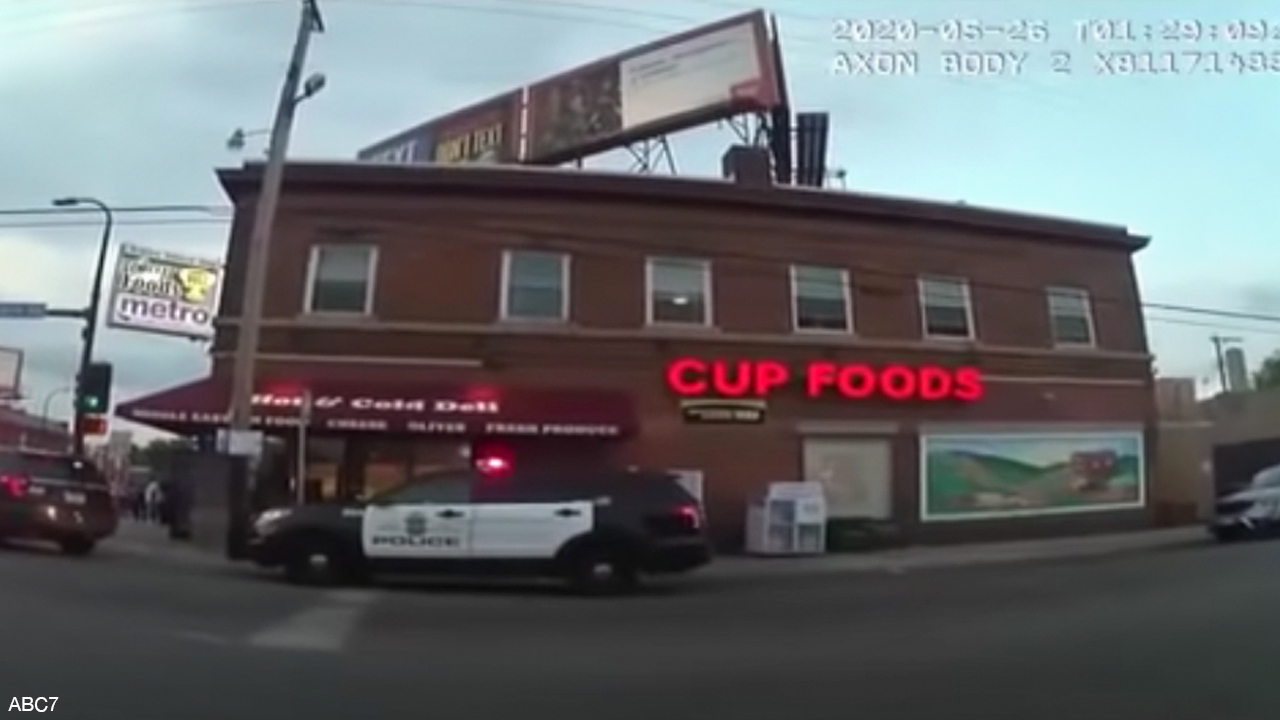 An attorney for one of the four former Minneapolis police officers charged in the death of George Floyd, whose death was the spark for months of nationwide anti-police protests, says that charges against his client should be dropped because Floyd died of a fentanyl overdose.

Gray argues that the body camera footage, which was withheld for two months by Minnesota Attorney General Keith Ellison before it was leaked to the Daily Mail and other news organizations, has evidence to back up his point.

He argues that body cam footage captured by Lane, who was the first to confront Floyd, reveals that the deceased man had “a white spot on the left side of his tongue” resembling “2 milligrams of fentanyl, a fatal dose.”

The medical examiner’s autopsy report appears to agree with Gray’s assertions, having shown that Floyd tested positive for fentanyl intoxication, THC, and methamphetamine.

Based on the initial video of Floyd’s death, some experts disagreed with the assessment that drugs had any role in his death.

“I don’t believe that these drugs played a significant role in causing Mr. Floyd to become unresponsive while being restrained by law enforcement officers,” said Bruce Goldberger, forensic medicine chief at the University of Florida College of Medicine on June 5, less than two weeks following Floyd’s death.

However, newly surfaced bodycam footage from ABC 7 reveals that Floyd was very much suffering from delirium and breathing problems even prior to being pinned on the ground by former police officer Derek Chauvin.

As detailed by the Hannepin County Medical Examiner’s office, forensics show that the only damage Floyd suffered during his arrest were cuts and abrasions over his body, consistent with being restrained in handcuffs.

No signs of “life-threatening” injuries

The medical examiner found no evidence of significant or “life-threatening” injury or trauma that would’ve resulted in the death of any otherwise healthy individual except for a cracked rib that occurred when healthcare workers attempted to resuscitate Floyd at the hospital.

“All he had to do is sit in the police car, like every other defendant who is initially arrested. While attempting to avoid his arrest, all by himself, Mr. Floyd overdosed on Fentanyl,” Gray said. “Given his intoxication level, breathing would have been difficult at best. Mr. Floyd’s intentional failure to obey commands, coupled with his overdosing, contributed to his own death.”