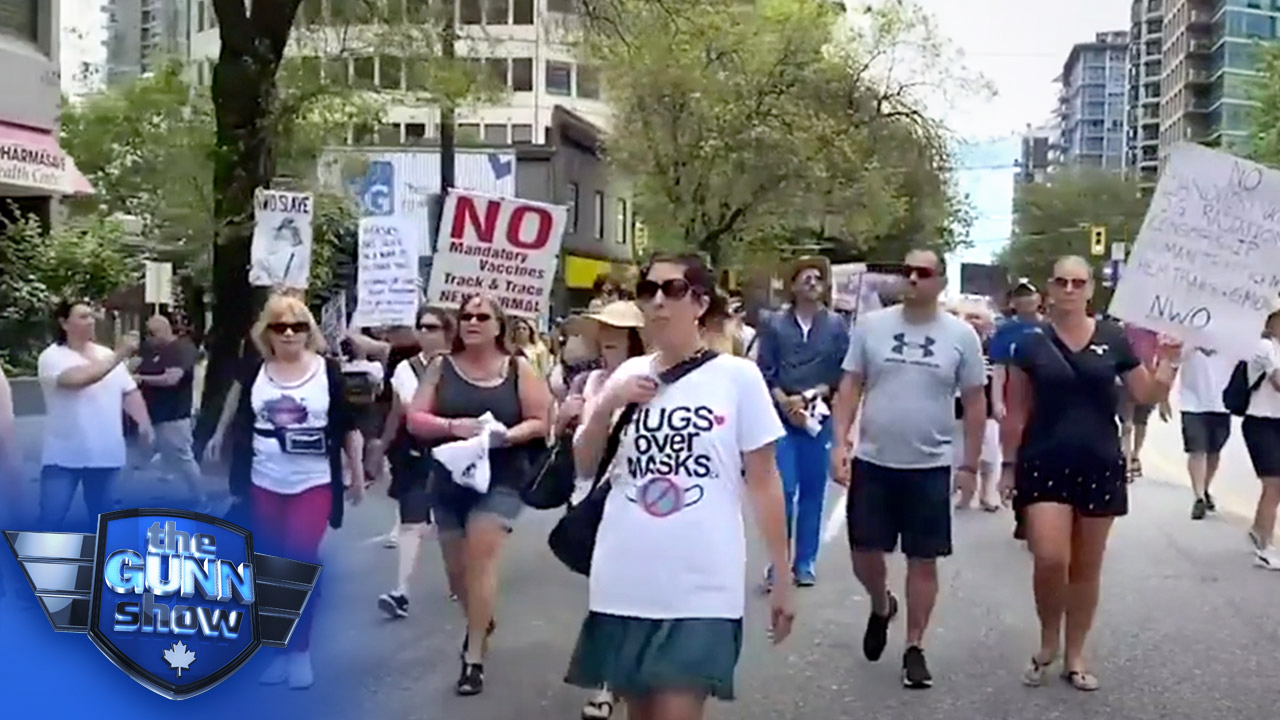 You asked and I delivered! Our viewers and supporters have been sending me emails and messages asking me to have our new Vancouver-based Rebel reporter on my show and I try to give the people what they want.

Drea Humphrey is one of our newest faces at Rebel News but she is quickly becoming a fan favorite with her commentary videos and her on the scene reports. She’s only been with us a few weeks, but Drea has already reported from a protest against mandatory masks, the drug-addled Downtown Eastside of Vancouver, a Conservative leadership debate, and a protest encampment (that video is still coming out so stay tuned).

Drea has investigated CBC bias in a hit piece written by the Mother Corp on a yoga studio that tried to follow the WHO recommendations about masks and exercise. She has interviewed a woman who lost a loved one because the pacemaker surgery he needed wasn’t “essential” during the pandemic.

She’s taken on BLM and advocated for Black families.

Drea has hit the ground running. And I think we all want to know a little bit more about her, her background, what she thinks about working at Rebel News, and what she wants to focus on when she chooses stories.

Drea joins me tonight in an interview we recorded over the long weekend to answer those questions and more. I can’t wait to see what Drea does next.