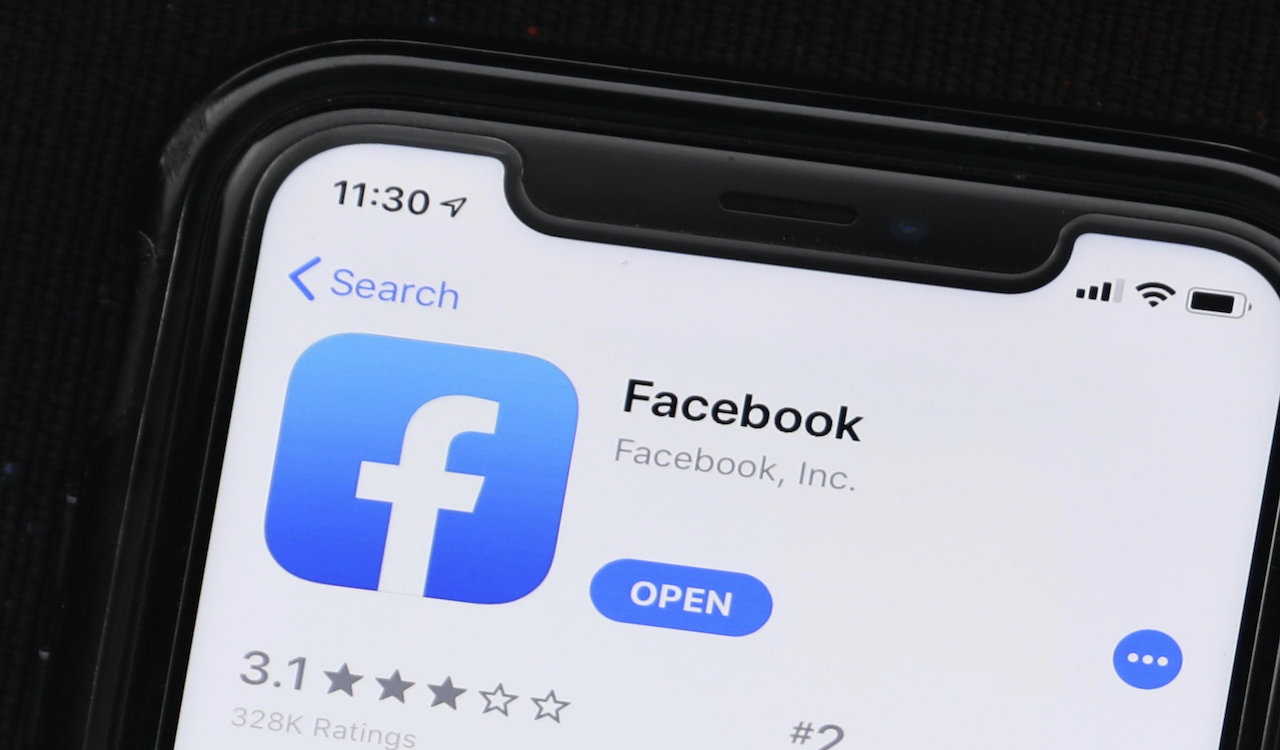 “The committee in a notice proposed to “undertake a study of the creation of and implementation of new measures for online media platforms’ internet service providers requiring them to monitor, address and remove content that constitutes hate speech and remove any other content which is illegal in Canada or prohibited by the Criminal Code.”

The notice follows a Department of Canadian Heritage Ministerial Mandate letter last December 13 that promised to “create new regulations for social media platforms, starting with a requirement that all platforms remove illegal content including hate speech within twenty-four hours or face significant penalties.” No regulations have been disclosed to date.

Section 13, the Hate Speech provision of the Human Rights Act made it a discriminatory practice to convey messages over the phone or internet that contain “any matter that is likely to expose a person or persons to hatred or contempt,” who were “identifiable on the basis of a prohibited ground of discrimination.” A Human Rights Tribunal could collect fines of up to $10,000 and impose cease-and-desist orders on those found guilty.

Stephen Harper’s Conservatives repealed Section 13 in 2013 after the issue was brought forward in a private members bill from Alberta Conservative MP Brian Storseth who called Section 13 a “flawed piece of legislation” and he described Canada’s human rights tribunal “a quasi-judicial, secretive body that takes away your natural rights as a Canadian.”

Previously, Liberal MP Keith Martin had tabled a bill to repeal Section 13 in 2008 but it died on an election call.

The Liberal government first expressed interest in regulating internet “hate speech” in 2018. The office of then AG Jody Wilson Raybould told Cran Campbell, a BC human rights activist, that the government was reviewing the option to adopt internet hate speech regulations:

“The Government is committed to taking effective measures to combat all forms of discrimination in Canada, including acts that incite or promote hatred against persons,”

“Section 13 of the CHRA, which was repealed by Parliament in 2013, made hate speech a discriminatory practice specifically in relation to telephonic or Internet communication.

In June 2019, a report by the Liberal-dominated Justice Committee proposed the revival of Section 13 as an antidote for “online hate”, saying “this remedy could take the form of reinstating the former section 13 of the Canadian Human Rights Act, or implementing a provision analogous to the previous section 13 within the Canadian Human Rights Act, which accounts for the prevalence of hatred on social media.”