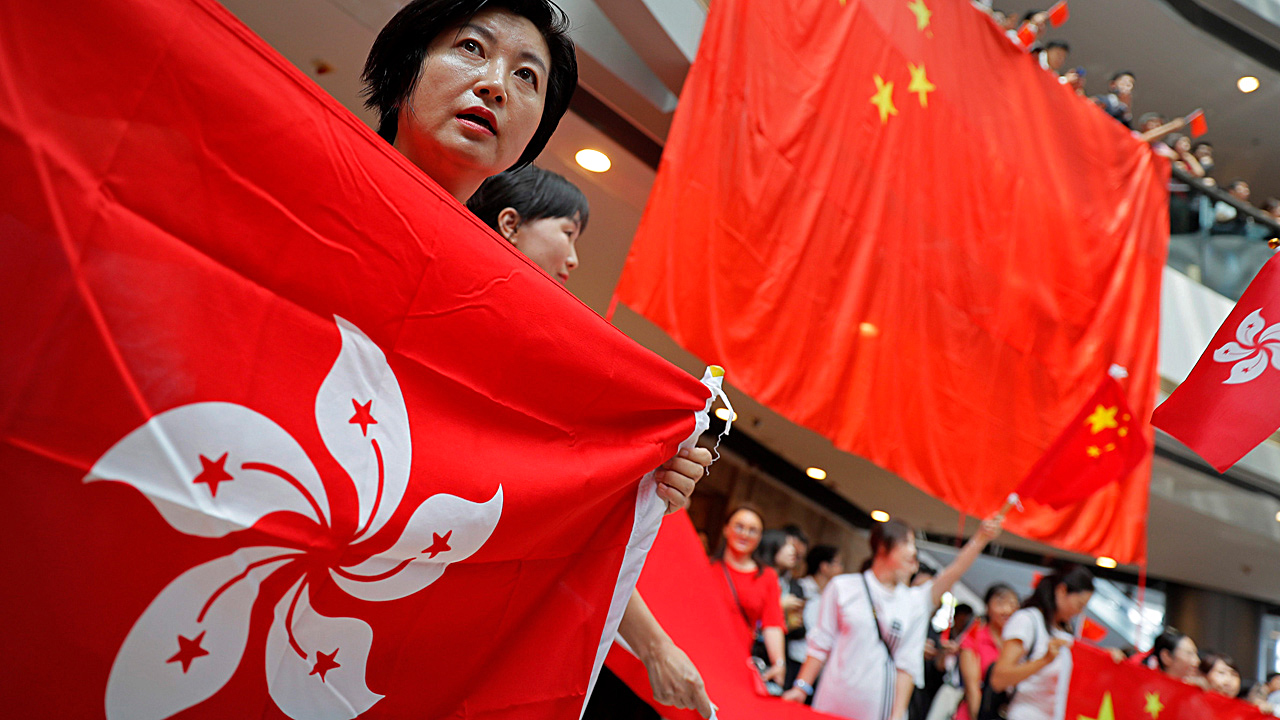 The Hong Kong government is rushing to pass a law making it illegal to boo China’s national anthem.

The strict bill aims to put anti-Beijing Hongkongers in jail for up to three years, and fine them up to $50,000HKD if they violate the law.

The bill will directly target and criminalize the pro-democracy activists who recently resurfaced following the decline of COVID-19 in the former British Colony.

According to TIME, the bill is “aimed at ensuring that residents of Hong Kong […] respect China’s national anthem.”

It is unclear if courts in Hong Kong will allow this law to stand, as it appears to violate Article 27 of Hong Kong’s Basic Law, which guarantees “freedom of speech.”

The existence of Hong Kong as a special administrative region of China rests on the British expectation that the mutually agreed upon Basic Law will be respected for at least 50 years following the British handover of Hong Kong. 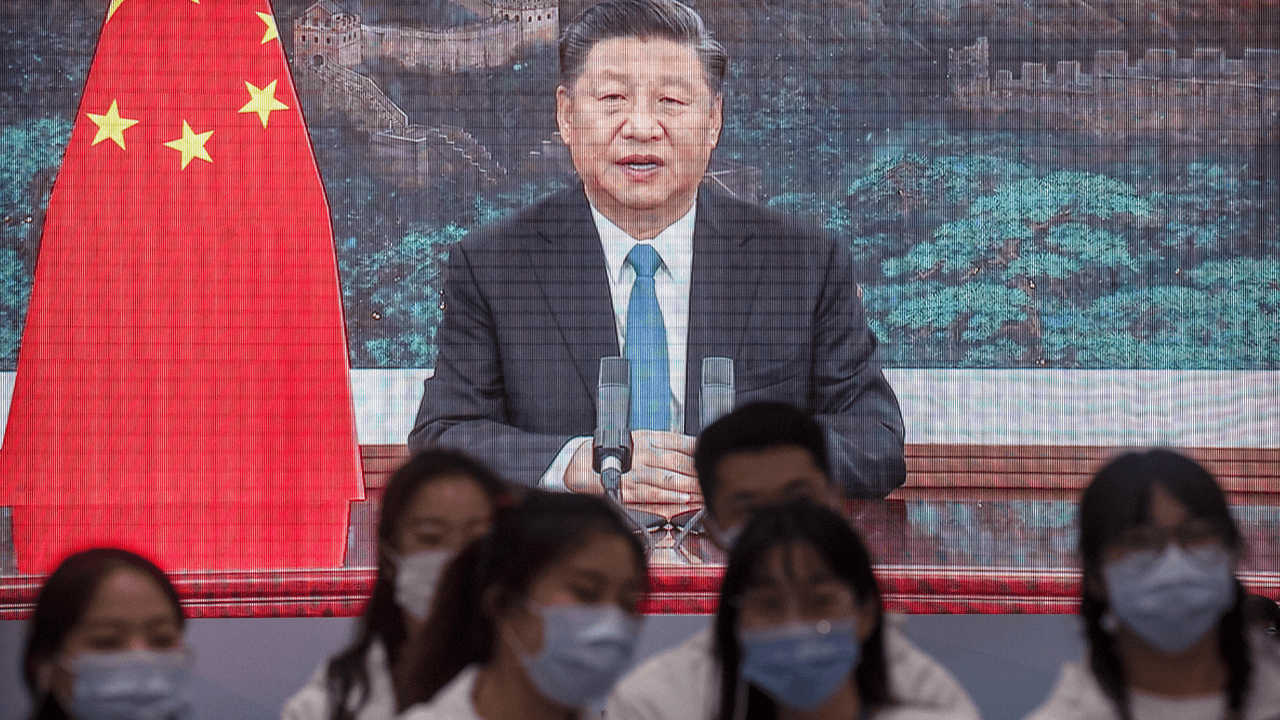