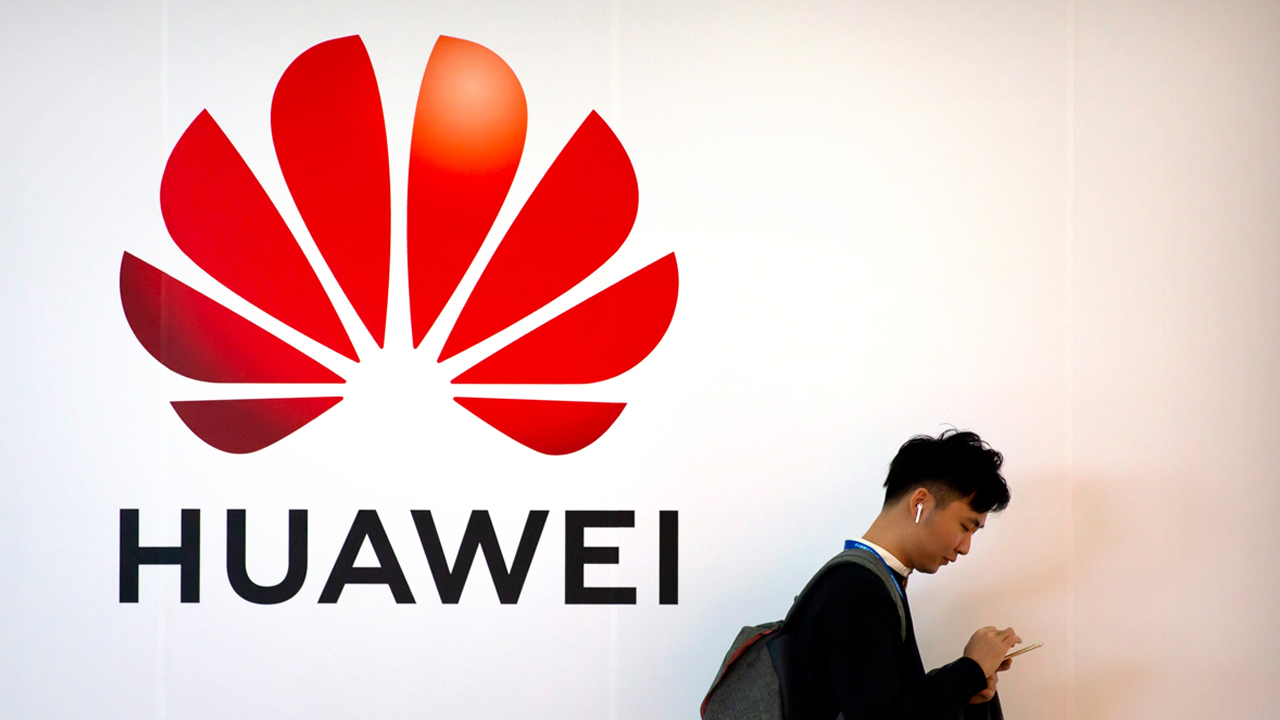 Chinese telecommunications giant Huawei has been designated as a national security threat by the United States' Federal Communications Commission.

The ruling, officially announced on Tuesday, means that US telecommunications providers are barred from using government subsidies (obtained through the Universal Service Fund) to purchase equipment from Huawei for their networks.

ZTE, another Chinese company, was also labelled a security threat.

“Both companies have close ties to the Chinese Communist Party and China’s military apparatus, and both companies are broadly subject to Chinese law obligating them to cooperate with the country’s intelligence services,” FCC Chairman Ajit Pai said in a statement:

“We cannot and will not allow the Chinese Communist Party to exploit network vulnerabilities and compromise our critical communications infrastructure.”

The ban comes just one day after the Indian government banned Tiktok and 58 other Chinese-owned apps.

Meanwhile, the Liberal think-tank Canada 2020 continues to count Huawei among one of its many sponsors, alongside such names as Rogers, Shaw, Facebook and Mastercard.

Founded in 2006, the group describes itself as Canada's “leading independent progressive think-tank” and was credited as being the driving force behind Prime Minster Justin Trudeau's rise to power.