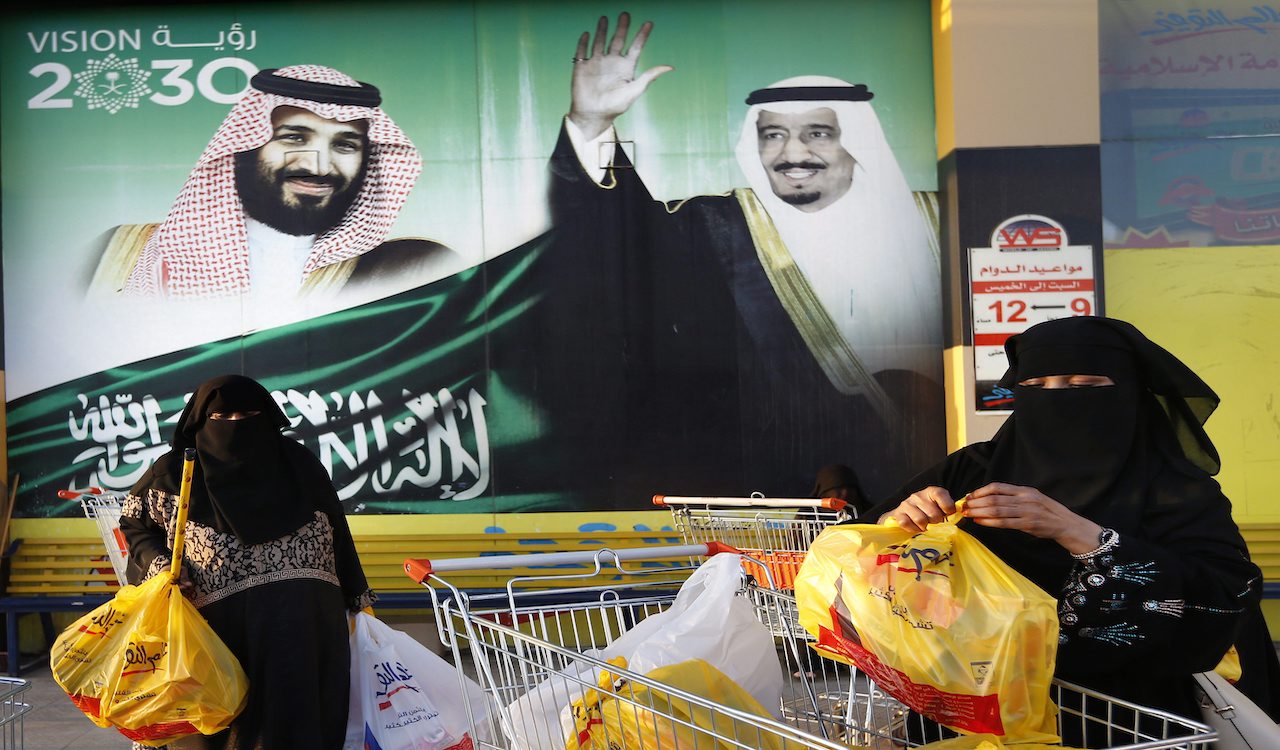 According to the website for the Riyadh-based virtual conference:

The Women 20 (W20) is an official G20 engagement group established during the Turkish presidency in 2015.

It is a policy recommendation engagement group which is part of the G20 process but is independent from governments. In its functioning, it mirrors the G20 process.

Its primary objective is to ensure that the gender considerations are mainstreamed into G20 discussions and translate into the G20 Leaders' Declaration as policies and commitments that foster gender equality and women’s economic empowerment.

During the event, over 80 women’s rights experts representing nonprofits, private companies, and academic institutions will ignore the Saudi government’s historic oppression of women to discuss how to best tackle issues of female under-representation in political office, pointing to Australia as a “proof-point” demonstrating the failure to integrate women into democratic systems:

As girls grow older in Australia, fewer aim for a political career: 75% of girls aged 10-14 think they have every opportunity to become a leader when they grow up however, by the time they reach adulthood (18-25), the figure drops to 57%.

Saudi women were only given the right to vote or run for municipal office in 2019. Changes to Saudi laws by Crown Prince Mohammad Bin Salman are part of a series of reforms he says are meant to liberalize society.

The 2019 vote was largely symbolic as municipal governments hold little power in the Kingdon. The election was only the third time the country had gone to the polls at all since it became a country in 1932. However, voting stations were still segregated by sex. Seventeen women were elected.

According to Human Rights Watch:

The Saudi government’s use of women’s rights to divert attention from other serious abuses is well-documented. Recent changes, including the right to drive and to travel without male guardian permission, might be significant, but do not hide the fact that some of the women who campaigned for these changes still languish behind bars.

Al-Hathloul, well-known for her campaigning against the driving ban, was held incommunicado for three months following her arrest, and family members say that authorities subjected her to electric shocks, whippings, and sexual harassment in detention. Others have faced the same or similar abuse. None have been convicted.

While some have since been released, al-Hathloul, as well as Nassima al-Sadah, Samar Badawi, and Nouf Abdulaziz – who were arrested later that year – remain in detention. Those released risk immediate return to prison if they step out of line.

Men in Saudi Arabia can still make legal complaints against daughters, wives, or female relatives under their guardianship for “disobedience,” which can lead to forcible return to their male guardian’s home or imprisonment. 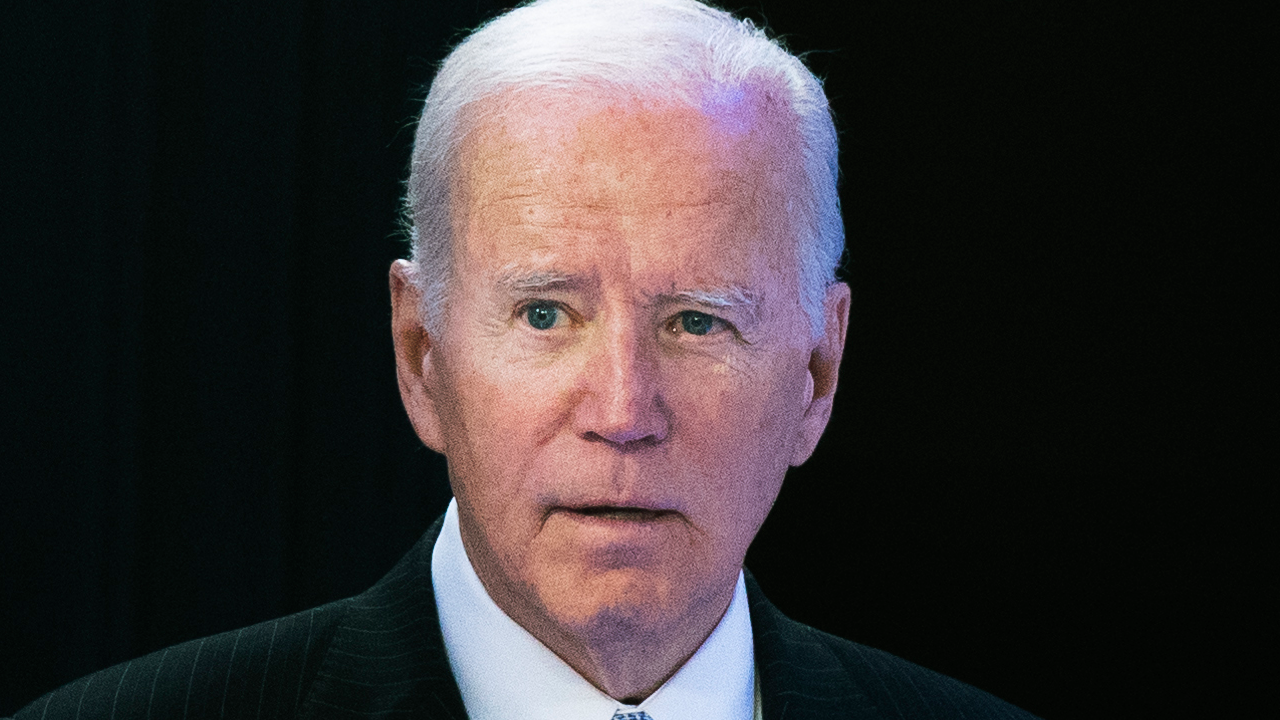 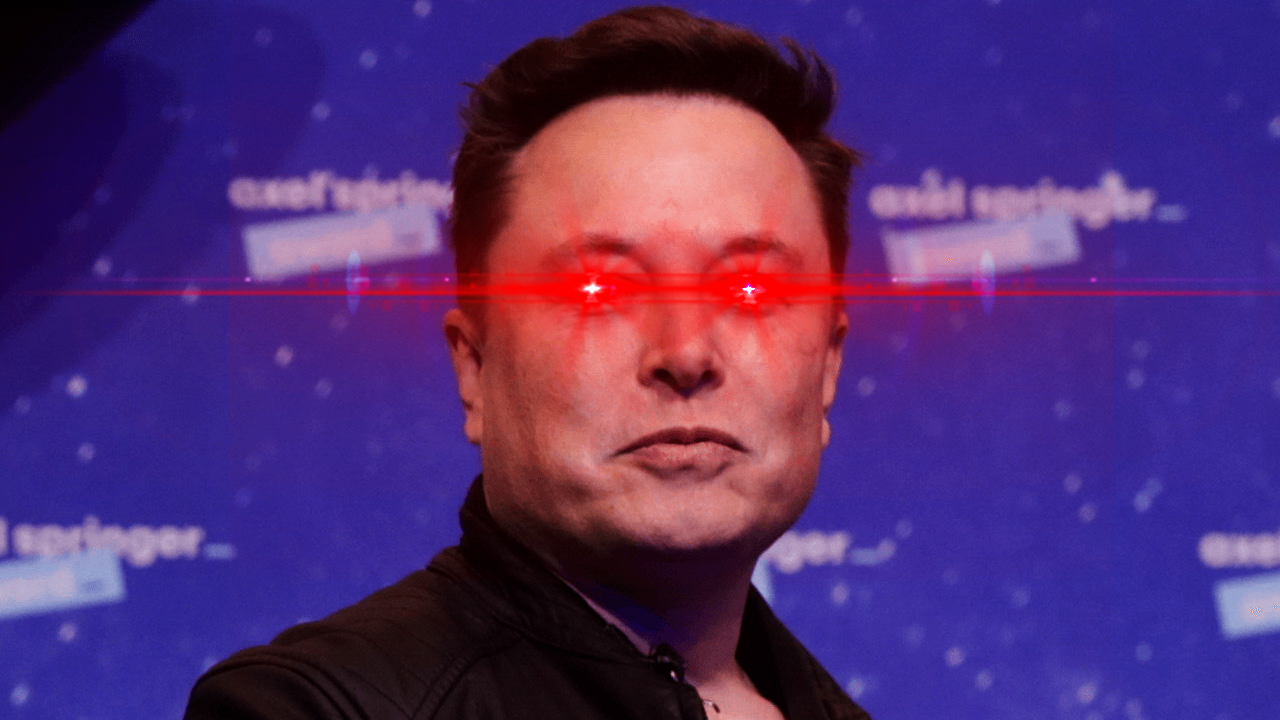