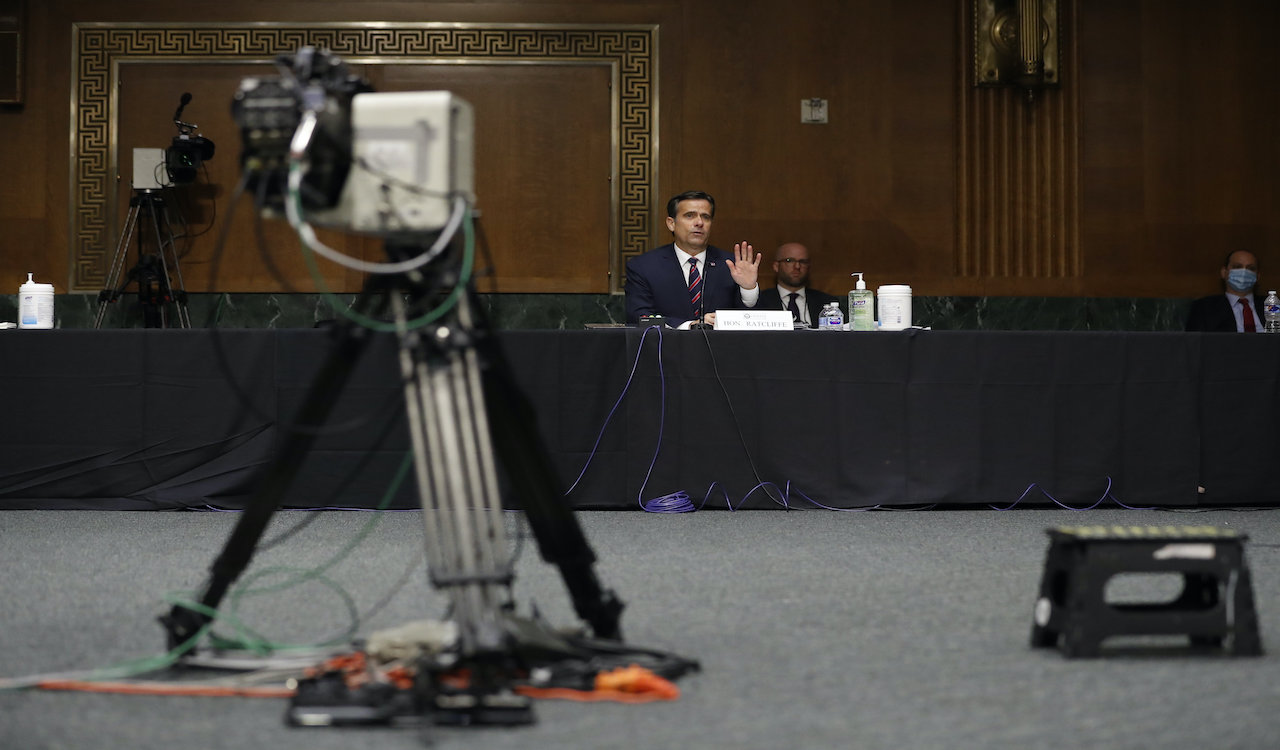 The Director of National Intelligence, John Ratcliffe, confirmed on Monday that Hunter Biden’s laptop and the news about it in the New York Post is not a part of a Russian disinformation campaign.

“So, Maria, it’s funny that some of the people that complained the most about intelligence being politicized are the ones politicizing intelligence and unfortunately in this case, it is Adam Schiff, the chairman of the House Intelligence Committee, who as you pointed out on Friday said that the intelligence community believes that Hunter Biden’s laptop and e-mails on it are part of some Russian disinformation campaign,” Ratcliffe said to Fox Business host Maria Bartomo.

“Let me be clear, the intelligence community doesn’t believe that because there is no intelligence that supports that and we shared no intelligence with chairman Schiff or any other member of Congress that Hunter Biden’s laptop is part of some Russian disinformation campaign,” he added. “It’s simply not true.”

“Don’t drag the intelligence community into this,” Ratcliffe later added. “Hunter Biden’s laptop is not part of some Russian disinformation campaign and I think it’s clear the American people know that.” Following the segment, a senior US intelligence official backed up Ratcliffe’s assertions to Fox News.

“Ratcliffe is 100% correct,” said the Official. “There is no intelligence at this time to support Chairman Schiff’s statement that recent stories on Biden’s foreign business dealings are part of a smart campaign that ‘comes from the Kremlin. Numerous foreign adversaries are seeking to influence American politics, policies, and media narratives. They don’t need any help from politicians who spread false information under the guise of intelligence.”

Last week, the New York Post reported on the leaks procured through a laptop formerly owned by Democratic nominee for president Joe Biden’s son, Hunter. In the ensuing days, Twitter and Facebook moved to censor all conversation over the topic.