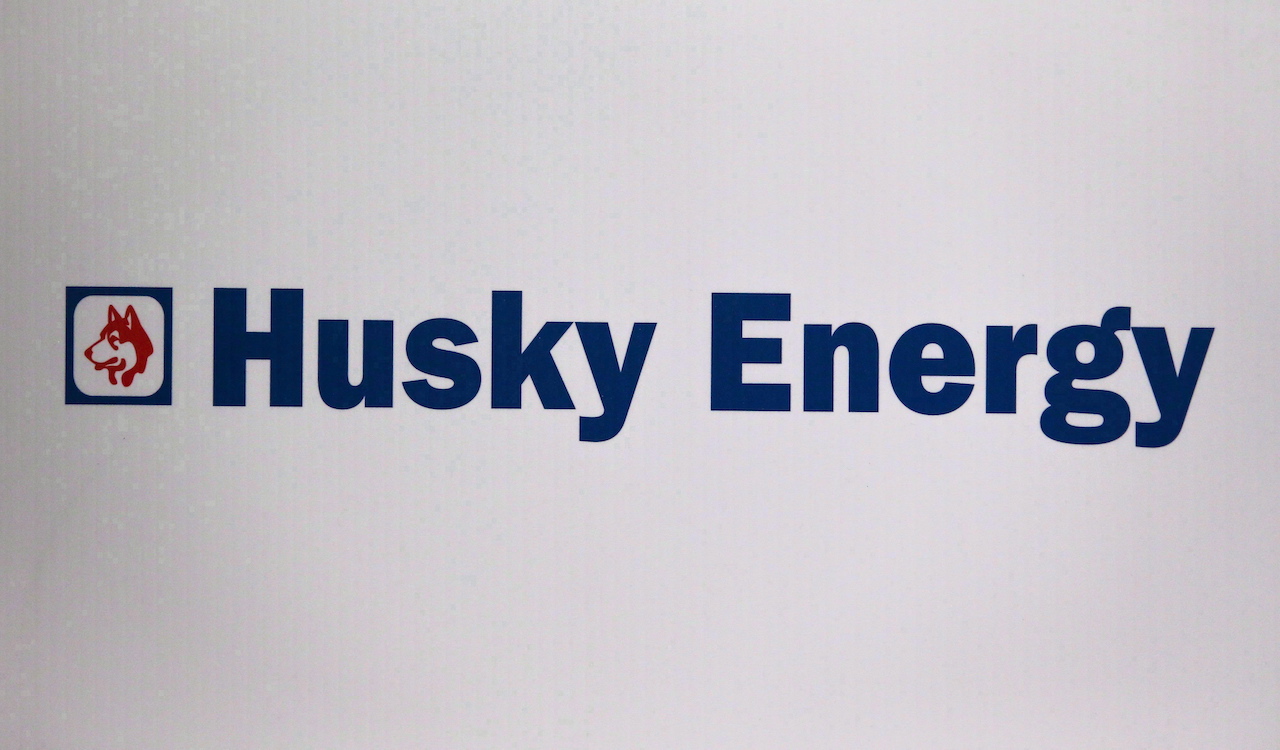 Husky Energy laid off an unspecified number of workers in Atlantic Canada on Wednesday.

“Husky Energy has made some difficult decisions and have had to say goodbye to some of our colleagues today. We manage our workforce in accordance with our business plan and activities,” reads a statement from the company.

“Our people strategy revolves around ensuring we have the right structure and workforce to support our long-term business plan. We will not be sharing the number of jobs affected.”

One source told the Telegram as many as 50 jobs could be cut.

In a press release, CEO Rob Peabody blamed the review on the pandemic, “Unfortunately, the delay caused by COVID-19 and continued market uncertainty leaves us no choice but to undertake a full review of the project and, by extension, our future operations in Atlantic Canada.”

The oil industry in Atlantic Canada has been hammered with job losses in recent weeks. A potential deal by Irving to purchase the North Atlantic Refinery in Come By Chance, Newfoundland fell through, leading to 500 workers at the facility being given layoff notices.

However, the economic fallout could be even more far-reaching. Fred Bergman, a senior policy analyst for the Atlantic Provinces Economic Council told CBC:

Suncor Energy announced layoffs at the same time as Husky, with 100 workers on their Terra Nova floating production storage vessel to be out of a job by November 1. The vessel had been out of commission for almost one year, but workers were required to maintain and preserve it.