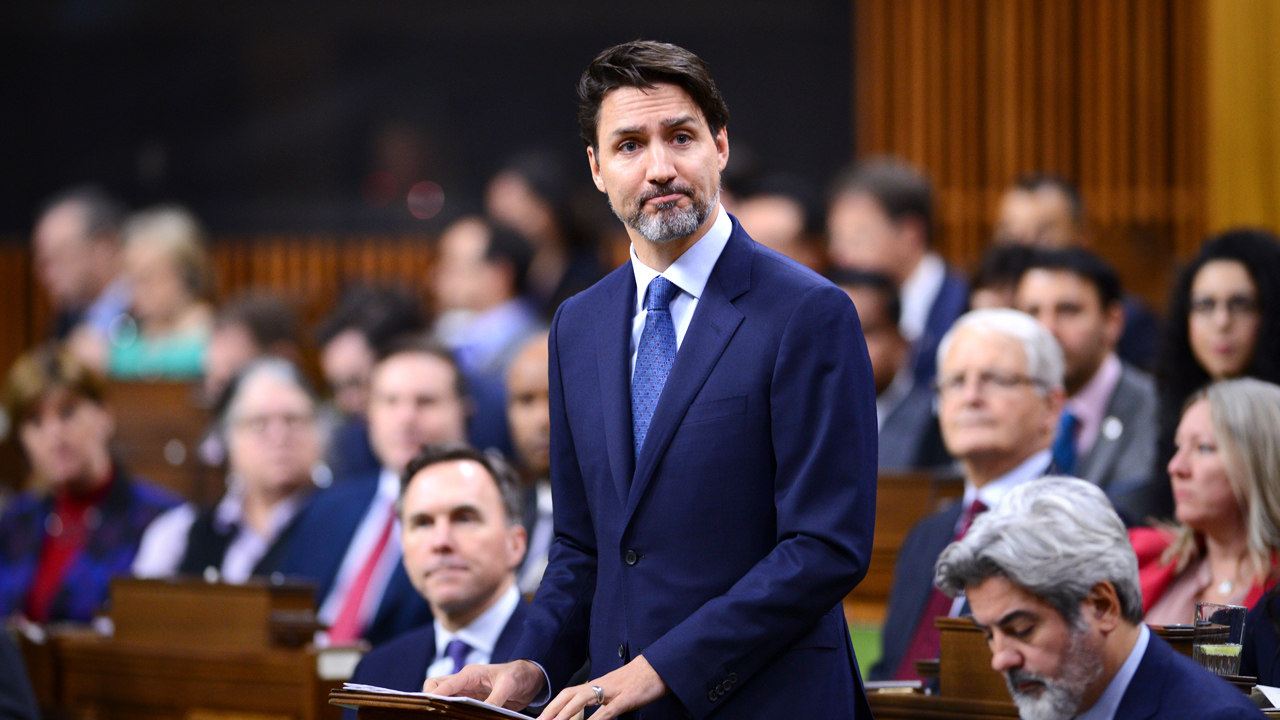 The Canadian government is looking to increase its budget for advertising campaigns related to the COVID-19 crisis, approximately five months after presumptive cases were first reported in late January.

According to The Hill Times, the new expenditure will see an additional $48-million allocated for further advertising related to the pandemic.

The federal government had already launched a $30-million ad campaign in March, aimed at helping spread information related to the virus, while also hoping it would serve as a means to support newspapers, magazines, television stations and online publications that had seen advertising revenues rapidly disappear as businesses and events shuttered.

Opposition MPs from the Conservatives, NDP and and Bloc Québécois have all criticized the new allocation.

I think it’s garbage, I think it’s the government promoting itself. This has got to be the most reported story in my lifetime, yet the government needs $120-million on top of provincial spending, on top of municipal spending, to tell you to keep six feet away from people. I think it’s a great exercise in self-promotion. It’s crucial for us to have public messaging on this, but when you look at how the budget is ever-expanding, the questions that I had in particular was, where are they advertising, how are they advertising, and to what effectiveness?

It’s crucial for us to have public messaging on this, but when you look at how the budget is ever-expanding, the questions that I had in particular was, where are they advertising, how are they advertising, and to what effectiveness? Do you they have any kind of performance metrics from which they can gather evidence-based inputs to determine if they’re creating any kind of meaningful public health change?

Bloc Québécois MP Xavier Barsalou-Duval (Pierre-Boucher—Les Patriotes—Verchères, Que.) was skeptical of where the money was going:

At first, they had a budget of $30-million. I don’t think we need any ads now, and I don’t understand why the budget should be bigger than it was before. We don’t know where the money is going. The government is saying that this is also helping local media, but we don’t see it, and there’s also the fear that this money could not be spent in a good way, so clearly we need to have more transparency to know where this money is going, and the government should be accountable for how they use this money.

The remaining funds, approximately $25 million, would be held for flexibility on communications, according to MacKillop.

MacKillop detailed how successful the current advertising campaign has already been, saying:

[The] recall rate on the advertising was 85 per cent, [meaning] when we go out to research this after the fact, we can ask Canadians: ‘have you seen this ad?,’ and the recall rate is 85 per cent. That compares to previous years at 34 per cent for government of Canada advertising—that’s roughly 34 per cent for the past two fiscal years—so we’re seeing that advertising being recalled very well. Of course, if you encounter advertising that doesn’t work quite as well, it gives you an opportunity to adjust your future campaigns.

A detailed line-by-line breakdown of where campaign expenditures are going is not available while its ongoing, a spokesman for the Privy Council Office told The Hill Times. “The government issues an annual report on advertising that details the various ad campaigns and expenditures,” the July 10 statement read.

The statement then suggested that money would be spent on four areas deemed key to the communications strategy: