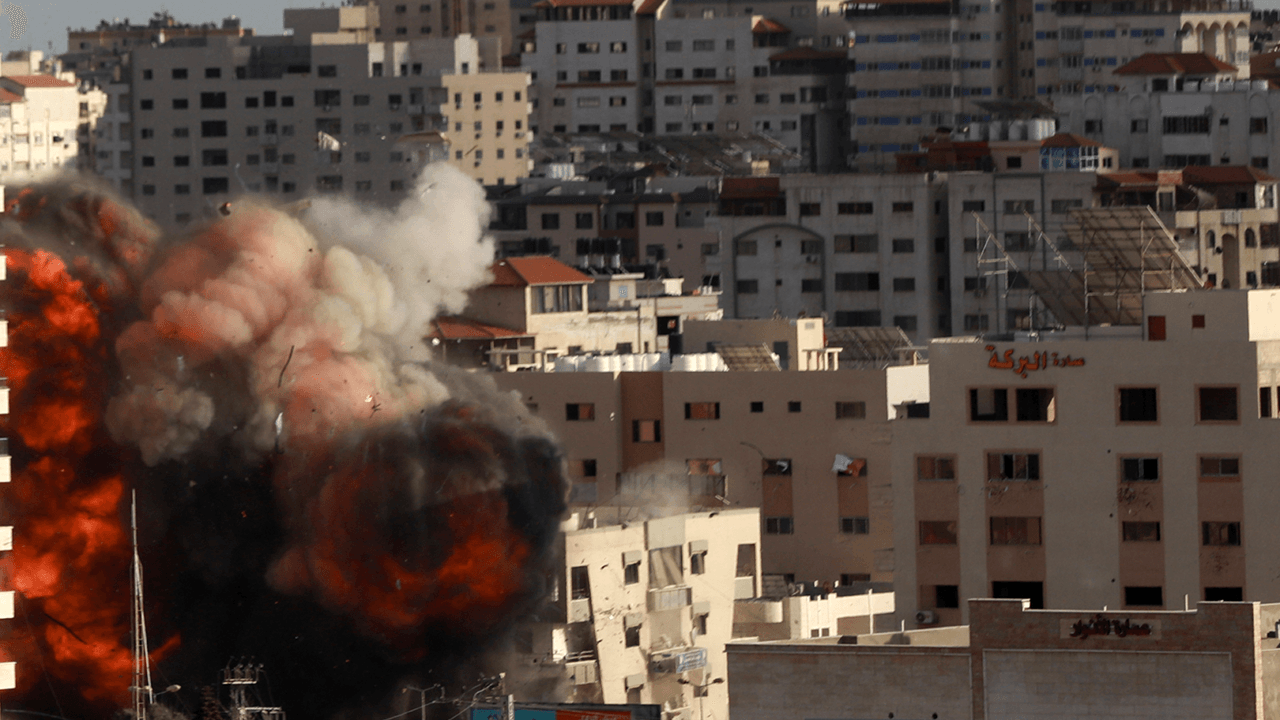 “Senior Palestinian Islamic Jihad commander Hassam Abu-Arbid was killed in an Israeli airstrike in the northern Gaza Strip Monday afternoon as rockets fired from the blockaded enclave continued to be fired towards southern Israel communities,” The Jerusalem Post reported. “The IDF said that Abu-Arbid, was killed in a joint operation with the Shin Bet intelligence services, commanded over the northern Gaza Strip brigade of the terror organization and was behind the launching of rockets and anti-tank guided missiles towards Israel.”

The strike comes after Palestinian terrorist organization Hamas fired more than 3,000 rockets at Israel over the last several days, with approximately 450 of the rockets falling inside Gaza. The IDF also eliminated more than nine miles of terror tunnels used by the terrorists in a 20-minute long attack featuring 54 fighter jets and dropping more than 100 precision bombs.

That's 9.3 miles that can no longer be used for terror.

The IDF said in a statement:

A short while ago, IDF fighter jets struck a Hamas tunnel shaft in the area of Khan Yunis of the southern Gaza Strip. The tunnel contained military equipment and was located adjacent to a kindergarten, a mosque and a hospital. This proves once again how the Hamas terror organization deliberately places its military assets in the heart of densely populated civilian areas. The IDF provided advance warning to civilians in the building in order to allow them sufficient time to evacuate the site. In addition IDF fighter jets struck offices belonging to Hamas Internal Security, which served as terror infrastructure.

IDF has published video of its overnight attack against the extensive tunnel network called the "Metro." 54 fighter jets took part in the operation, according to an IDF statement. #Gaza #Israel pic.twitter.com/noKvTja3hD

IDF released footage of the targeting of a tunnel in the southern #Gaza Strip. #Israel pic.twitter.com/XLxFNYQVbr

Intense #IDF airstrikes continue across #Gaza, from the north to the south, reports of upto 100 strikes so far according to several outlets in Gaza.

Included video she’s some interesting secondaries after one of the impacts. pic.twitter.com/pHcfBGAvIN

The IDF has also struck a warehouse that contained weapons, which was located in the home of a Hamas terrorist, and also targeted a naval weapons warehouse belonging to the terrorist group.

Maj. T., head of the Surface-to-Surface Rockets and Mortars Department said that Israel’s military has been creating its database of terrorist targets for over 18 months, with the aid from nearly every branch of Israel’s military.

“This was a big event that was different than anything we did before,” Maj. T said. “The tunnels were built under residential buildings. We turned their tunnels into tunnels of death while not hitting any civilians.”

“Hamas is always trying to work on ways to attack Israel, and we are always working to foil their plans,” he continued. “We have hit a lot of their senior commanders and infrastructure that will bring Hamas dozens of years backwards after this operation is over.”

Maj. T said that after a week of intense fighting, the IDF still has an abundance of targets remaining and that “there are enough targets to keep striking, at the same level which we have done so far.” Israeli Prime Minister Benjamin Netanyahu said during an interview on Sunday, “We’re trying to degrade Hamas’ terrorist abilities and to degrade their will to do this again. So it’ll take some time. I hope it won’t take long, but it’s not immediate.” 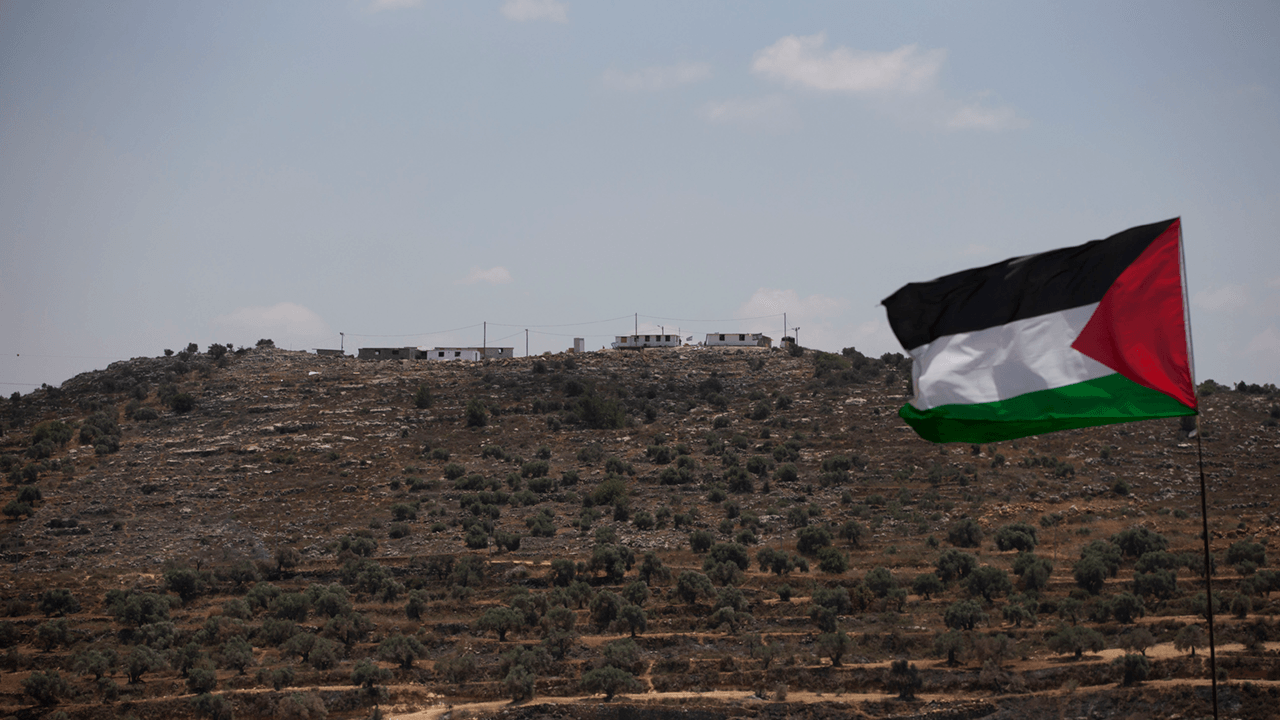 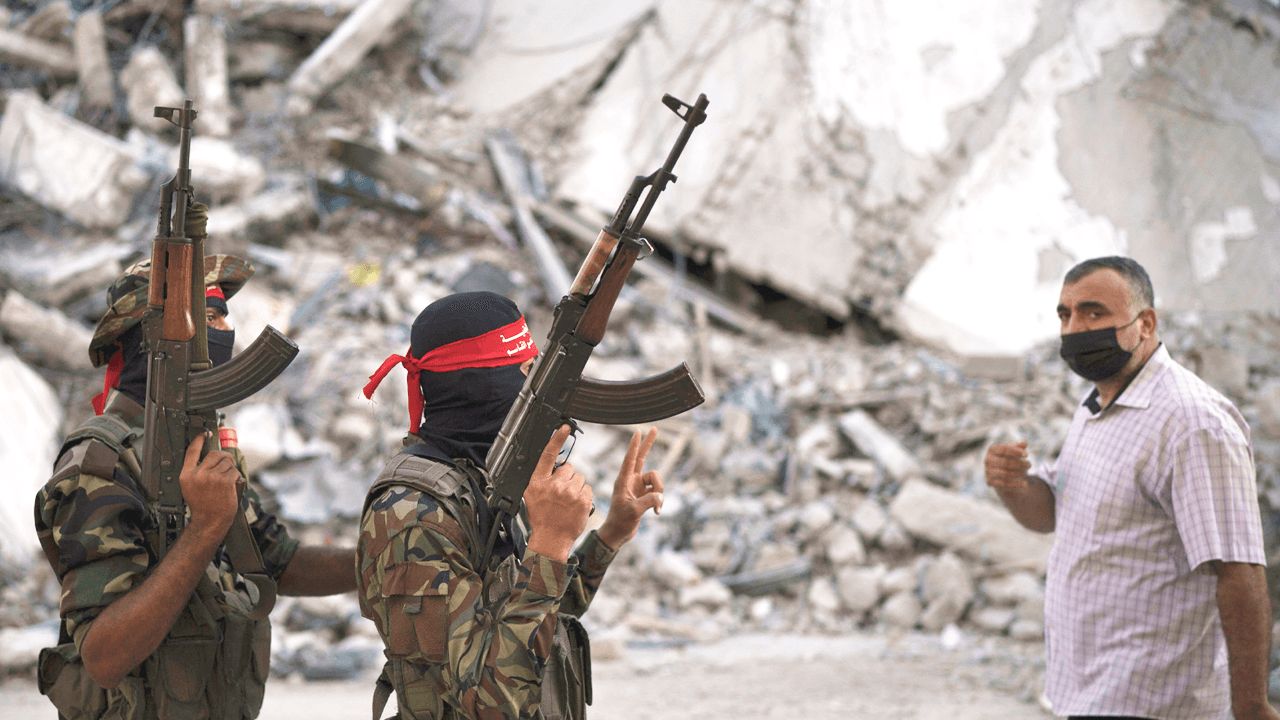