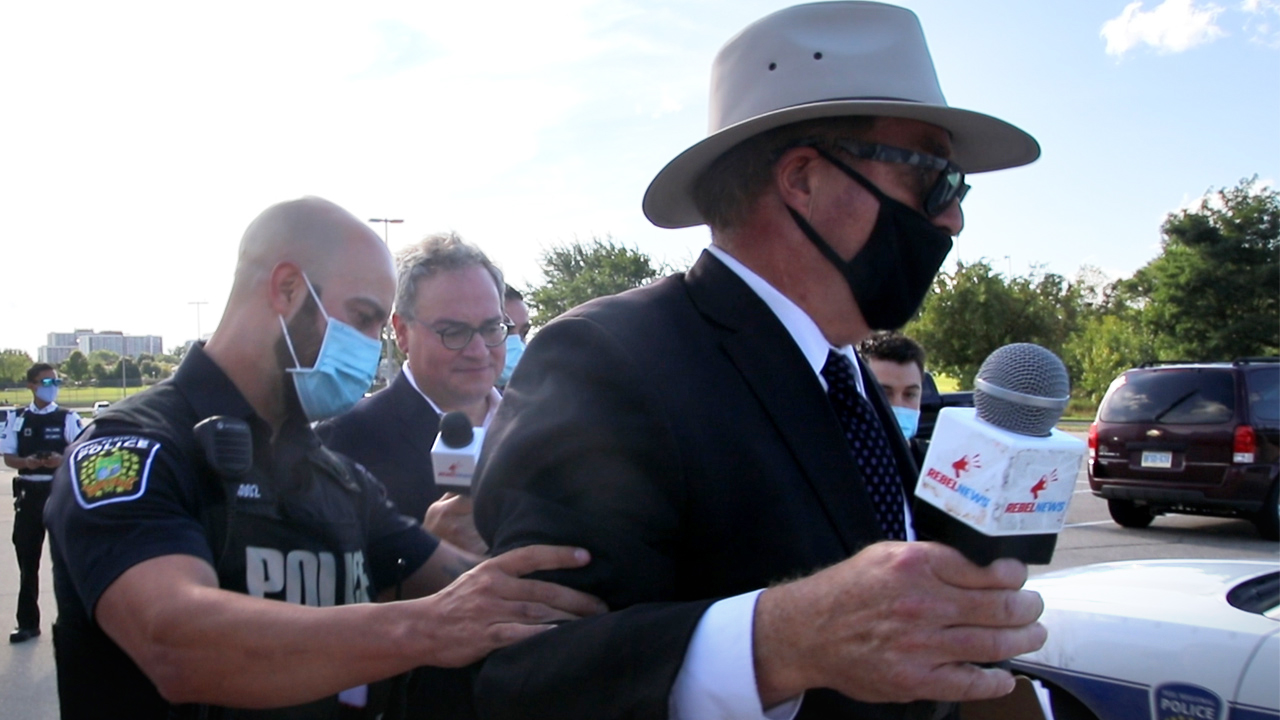 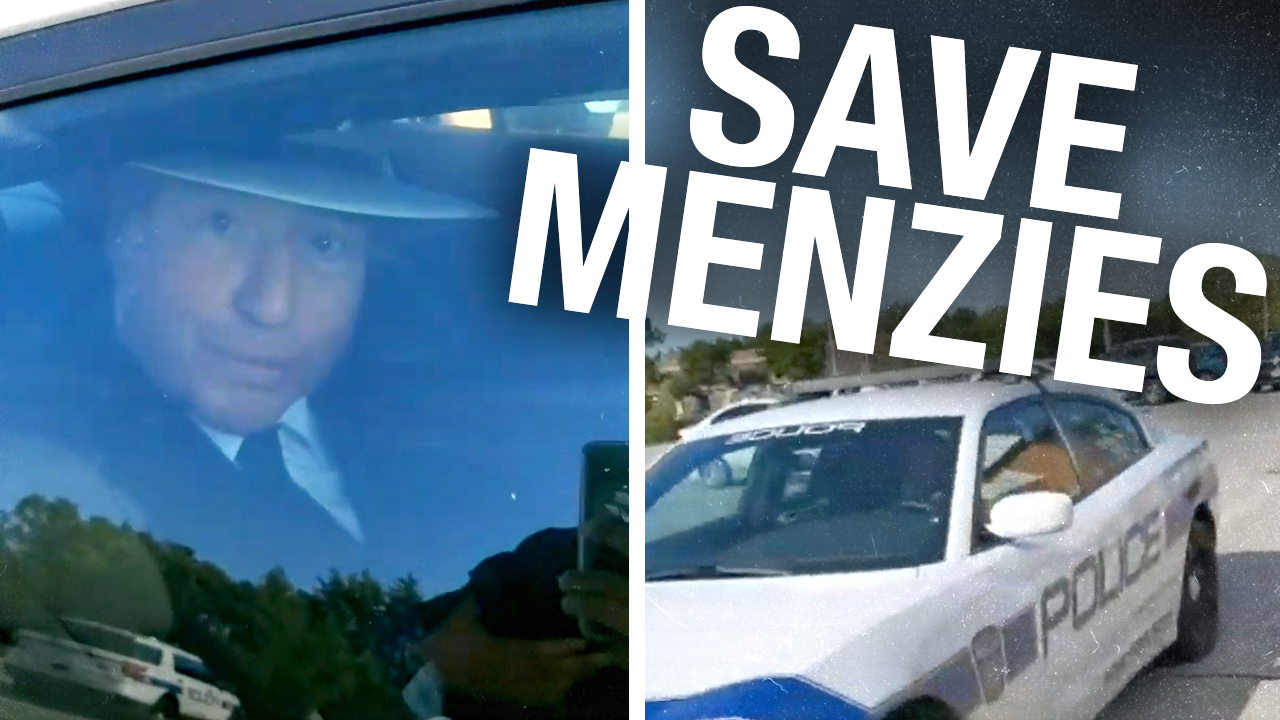 On September 2, 2020, Menzies was questioned and detained by police while on a public sidewalk outside of the Brampton Earnscliffe Recreation Centre.

Menzies was simply there to report on Mayor Patrick Brown’s private hockey games and had not broken any laws with his presence.

Journalists in Canada should not have to fear being thrown into the back of a police cruiser simply for doing their jobs.

The freedom of the press is a foundation of Canada’s democratic society, and it must be protected at all costs.

As outlined in the Canadian Charter of Rights and Freedoms, all Canadians are guaranteed the fundamental freedom of “thought, belief, opinion and expression, including freedom of the press and other media of communication.”

As an organization devoted to protecting independent, non-governmental journalist organizations, the IPG stands against all attempts to threaten, intimidate, or detain members of the media.

Help us fight this abuse of power in court: VISIT SaveMenzies.com