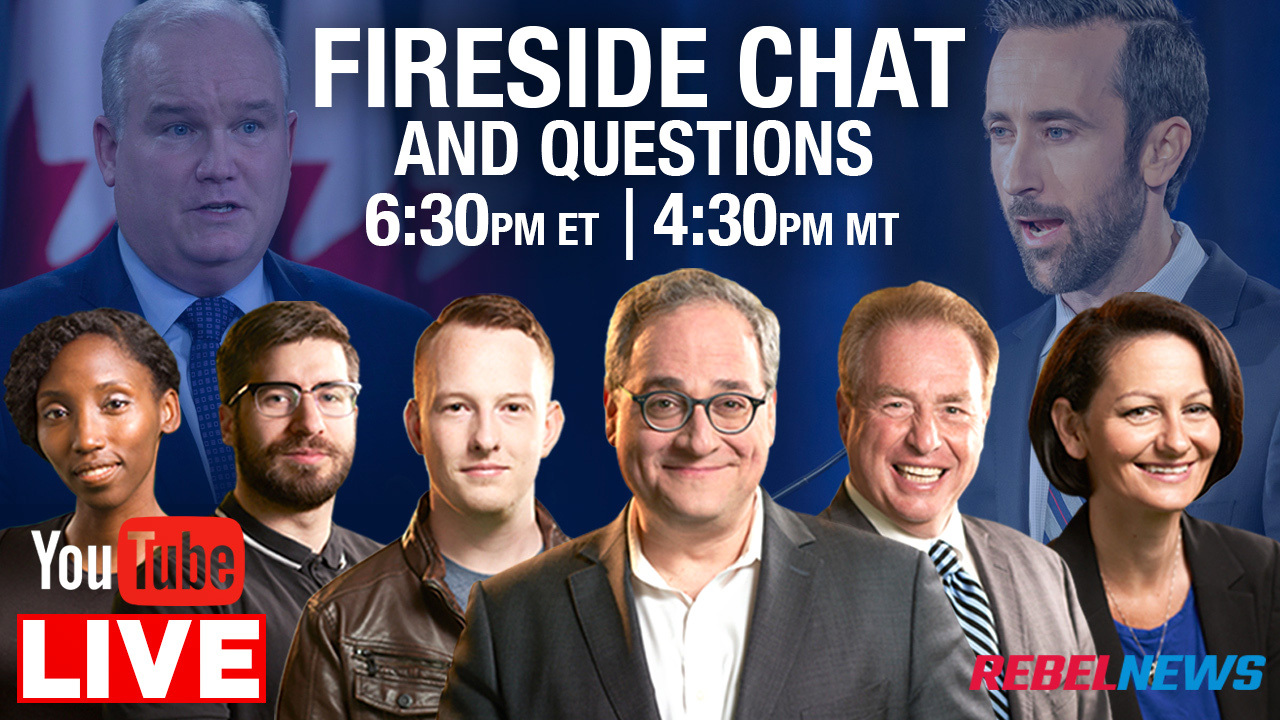 Tonight the Independent Press Gallery is hosting a debate amongst the Conservative party’s leadership contenders and we'll be right there in the middle of the action!

The debate starts at 7:00pm ET, but our coverage will start 30 minutes earlier.

We’ll be giving our live commentary as the debate unfolds, calling it like we see it.

There’s a special role for you, too.

That means you can comment in real-time on our livestream, and we’ll read out the most interesting comments and give you our thoughts. (Obviously, we won’t interrupt the debate too much.)