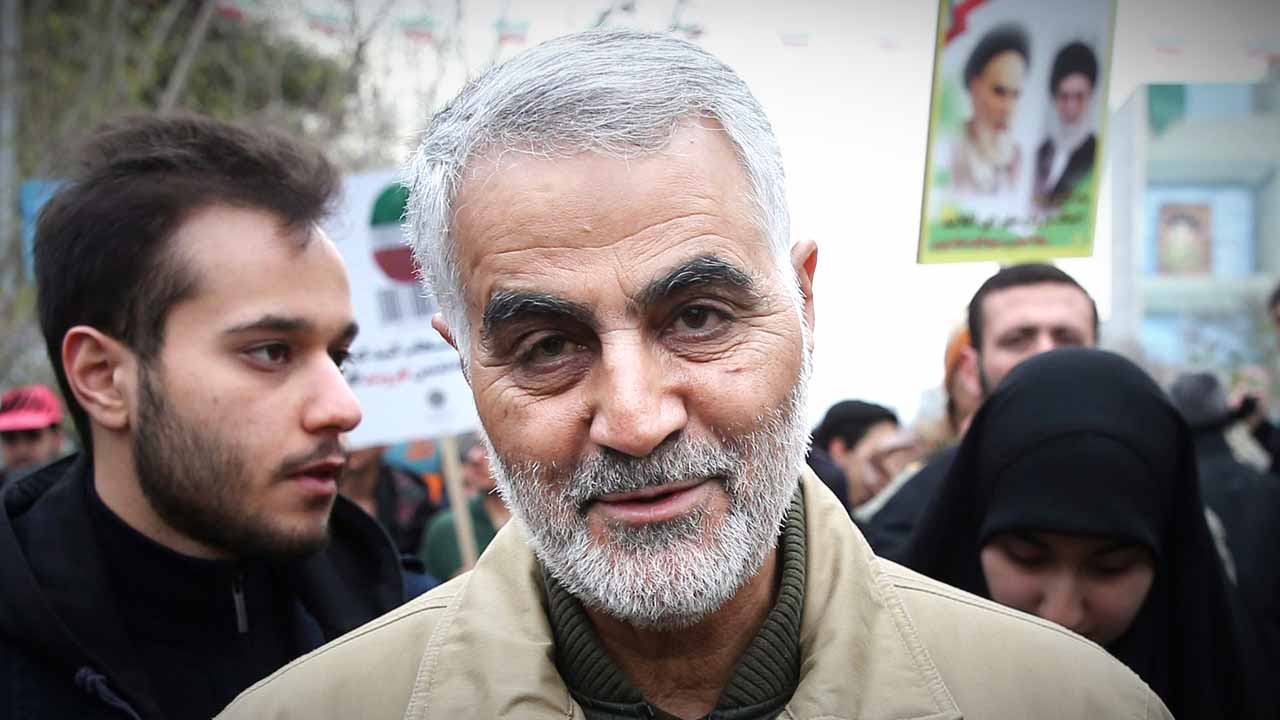 Iran has asked Interpol to issue a “red notice” calling for the arrest of President Donald Trump over the killing of Iranian General Qassem Soleimani, who was targeted and killed in a US drone strike in Iraq last January.

The Iranian government’s demand calls for international law enforcement agencies to arrest Trump and 47 U.S. officials involved in Soleimani’s death, according to an Al Jazeera report.

“The Islamic Republic of Iran is very seriously following up on pursuing and punishing those who ordered and executed this crime,” stated Iranian judiciary spokesman Gholamhossein Esmaili.

Trump took responsibility for ordering the assassination of Soleimani, who led the Quds Force, one of the branches of Iran’s Islamic Revolutionary Guard Corps. The general is understood to have masterminded numerous terrorist attacks on American forces in the Middle East and violently quashed protests in Iran.

In June, Interpol rejected an order from Iran to issue an arrest warrant on Trump, Pentagon officials and members of the United States Central Command on “murder and terrorism charges.”

As a rule, the international police agency forbids its members from carrying out arrest warrants against politicians and members of the armed forces.

“It is strictly forbidden for the Organization to undertake any intervention or activities of a political, military, religious or racial character,” says Interpol.

Rebutting the rule, Iran argues that Trump is a target of prosecution and should not be afforded protections under his status as a politician when President-elect Joe Biden is set to take office.

“Fortunately, Trump’s presidency has ended. But even if his term hadn’t ended, it would be unacceptable to say someone shouldn’t be accountable to law due to his administrative position,” said Iranian judiciary chief Ebrahim Raisi.