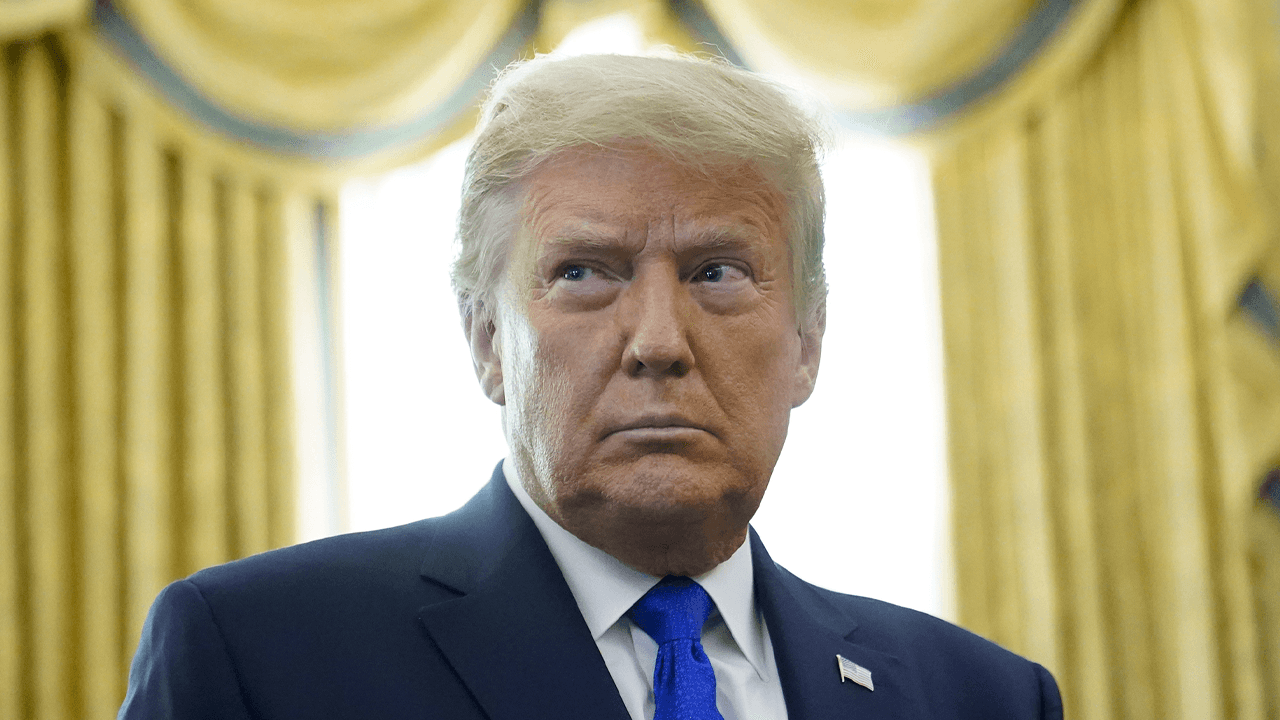 Israel and Morocco have agreed to full diplomatic relations, President Trump announced Thursday, which his administration worked to secure.

The treaty marks the fourth peace deal brokered by the Trump administration between Israel and its Middle Eastern neighbours, after the United Arab Emirates, Bahrain, and Sudan announced they would establish full relations with Israeli earlier this year.

On Twitter, Trump called the deal a “historic breakthrough,” stating that the two countries, which have long been at odds, have agreed to full diplomatic relations. The deal is another move towards normalizing Israel’s status in the Middle East, which has faced adversity and war from its neighbours since its establishment in 1948.

As part of its agreement, the United States agrees to recognize Morocco’s sovereignty over the disputed territory of the Western Sahara.

“Another HISTORIC breakthrough today!” Trump tweeted. “Our two GREAT friends Israel and the Kingdom of Morocco have agreed to full diplomatic relations – a massive breakthrough for peace in the Middle East!”

Another HISTORIC breakthrough today! Our two GREAT friends Israel and the Kingdom of Morocco have agreed to full diplomatic relations – a massive breakthrough for peace in the Middle East!

Trump added that Morocco was one of the first countries in the world to recognize the establishment of the United States, having recognized it in 1777.

Morocco recognized the United States in 1777.  It is thus fitting we recognize their sovereignty over the Western Sahara.

The White House released a statement announcing the historic event:

IN WITNESS WHEREOF, I have hereunto set my hand this fourth day of December, in the year of our Lord two thousand twenty, and of the Independence of the United States of America the two hundred and forty-fifth. 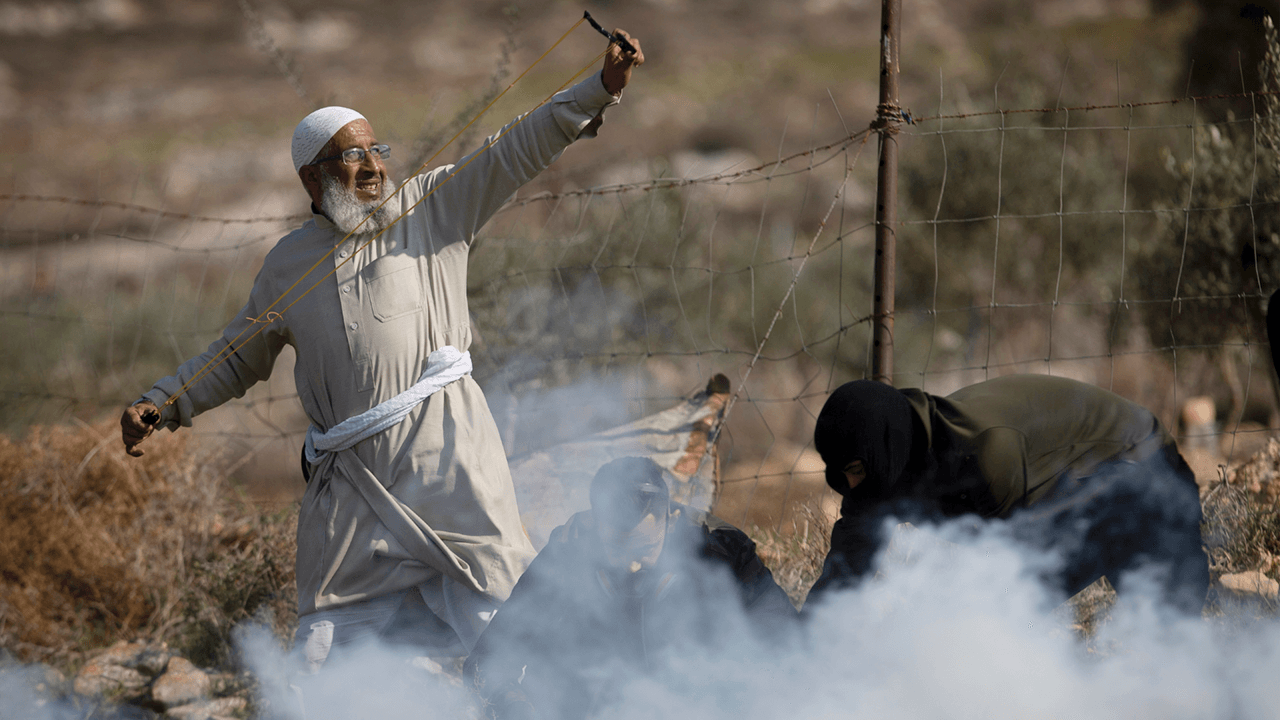 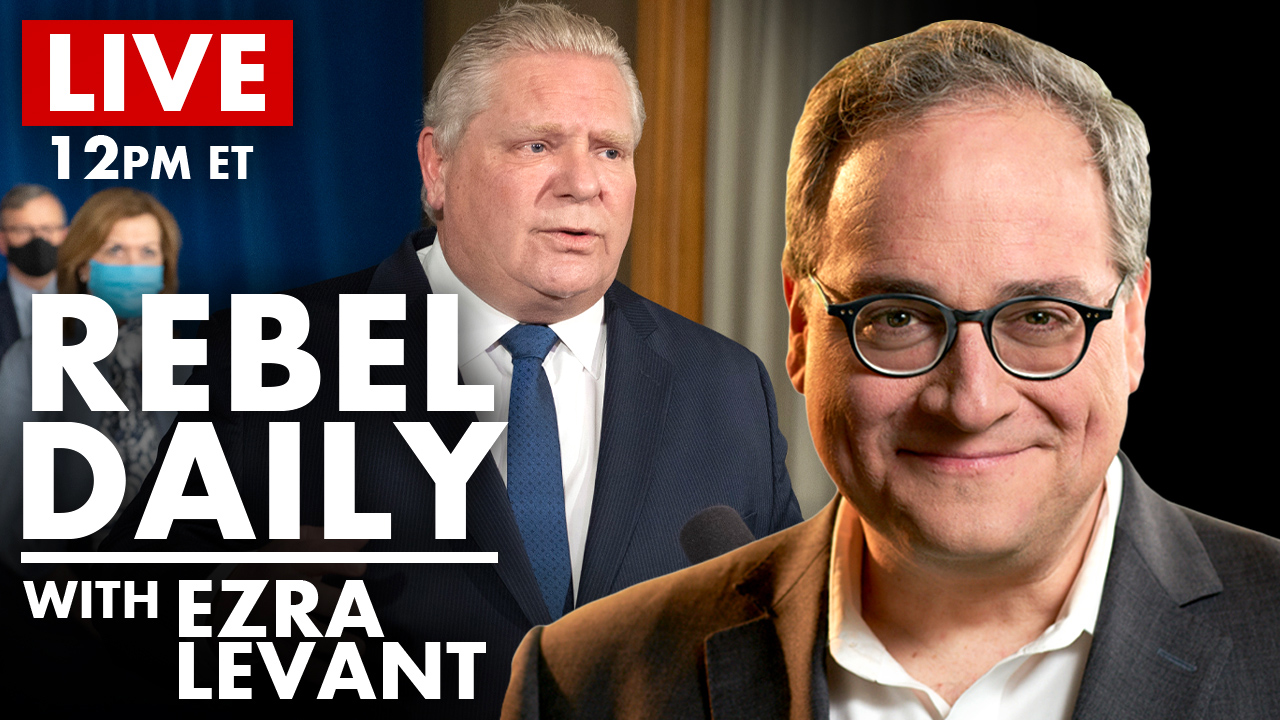