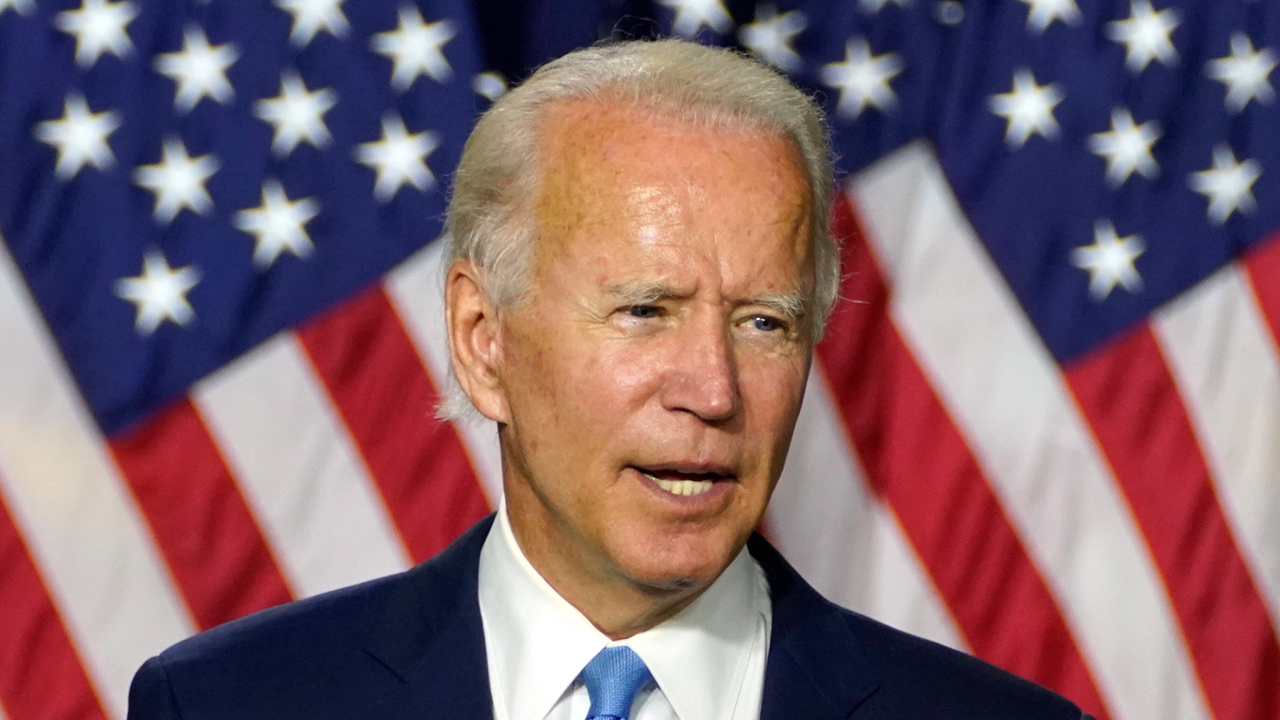 In what appears to be an about face of its position to defund and abolish the police, the Biden campaign claims that it does not support defunding the police.

The Democratic candidate for president previously voiced his support for Black Lives Matter, the movement that explicitly calls for the abolition of law enforcement.

Hinojosa was responding to an op-ed by Jason Riley in the Wall Street Journal that characterized former California attorney general Kamala Harris as a prosecutor who went rogue and became an anti-police extremist.

“Once a tough-on-crime prosecutor, she now can’t answer a simple question about defunding the police,” Riley wrote.

Hinojosa refused to answer whether Biden intends to address the question, stating only that the Biden-Harris presidency will unite America.

“What you will hear from Kamala Harris is you will hear that she will be a steady leader and ready to lead on day one,” said Hinojosa.

Fox News host Sandra Smith argued that police officers are retiring in record numbers across the United States, and departments are seeing a drop in morale, while civilians nationwide no longer feel safe.

In response, Hinojosa pointed to a conversation Joe Biden had about racial justice.

“You had someone from law enforcement involved in the program from Houston where he talks about that a lot of the cops that are out there and the police officers, your law enforcement, are good people, and he talked a little bit about Joe Biden’s steady leadership,” said Hinojosa. “At the same time, we need to make sure that we are providing law enforcement the tools they need and the training that they need in order to do their jobs, and right now the Trump administration hasn’t done that.”

The Cato Institute reports that despite widespread support for policy reform to heal ties between police and local communities, polling shows that only 16 per cent of Americans favor actually defunding police departments.

Simply put, most Americans would like to see fewer bad cops, not firing every cop.

Despite public demands for the police to continue existing, several major cities have move to defund the police, including Los Angeles, which approved a $150 million cut to the LAPD on July 1. Cities including New York City, Minneapolis, and Portland have opted to disband entire police units, which has exacerbated the surge in violent crime.