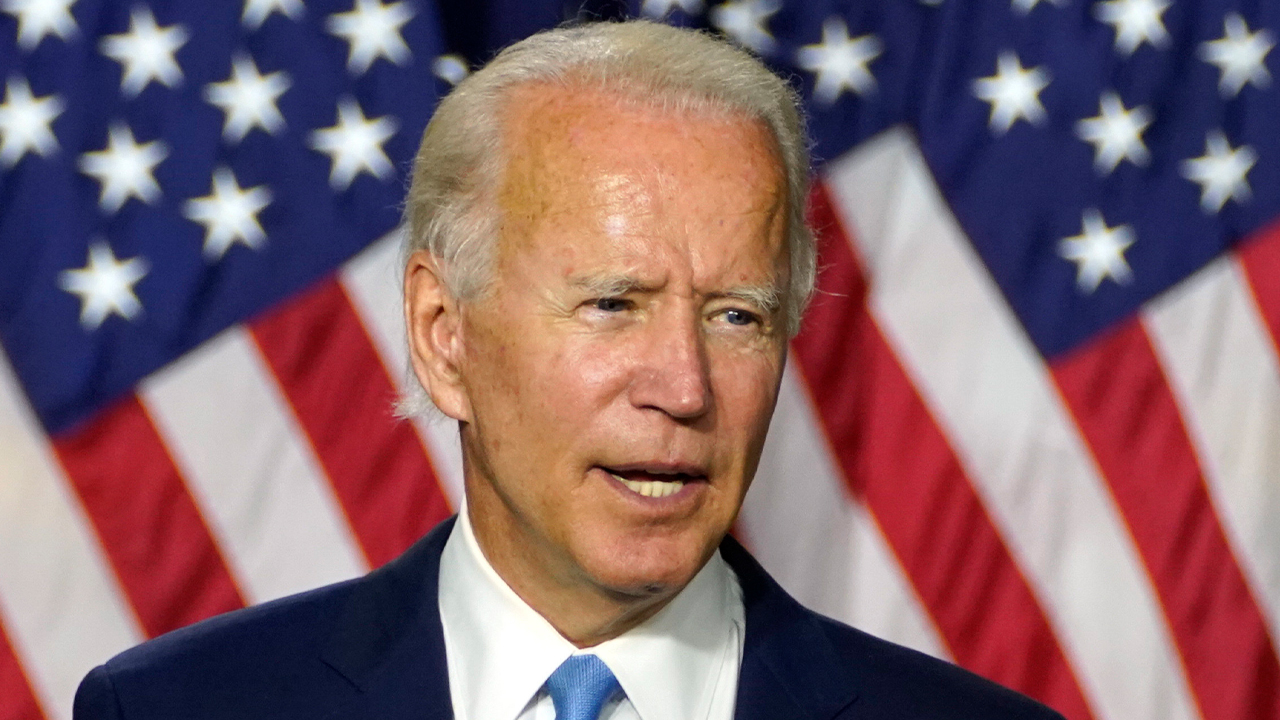 “Earlier this month, Facebook committed to finally acting on its ‘responsibility to protect our democracy’ by ‘clearing up confusion about how this election will work and by ‘fight[ing] misinformation’ about how to participate,” the letter began. “On the same day, Mr. Trump took to your platform to spread falsehoods about mail voting, and Facebook took no meaningful action. We were told then that Facebook was working to determine how best to apply its new, more aggressive approach.”

"Three weeks have now passed. Facebook’s continued promise of future action is serving as nothing more than an excuse for inaction,” wrote Dillon in the letter obtained by Axios. “Meanwhile, your platform is the nation’s foremost propagator of disinformation about the voting process. This state of affairs cannot be reconciled with a single public statement your company has made about these issues.”

O’Malley Dillon appeared to be incensed by the Trump campaign, citing a video posted by Donald Trump Jr. on September 22 that claimed the “radical left” was planning to “add millions of fraudulent ballots that can cancel your vote and overturn the election.”

In response to the video, Facebook stapled a label under the video that contained a link to a page purported to debunk the claim but concluded that the video’s assertions did not violate policy and left the clip online.

“No company that considered itself a force for good in democracy, and that purports to take voter suppression seriously, would allow this dangerous claptrap to be spread to millions of people. Removing the video should have been the easiest of easy calls under your policies, yet it remains up today,” Dillon wrote.

Additionally, Dillon complained about how Team Biden flagged a number of posts by President Trump that were not removed, despite her claims that Trump’s content was false or misleading.

Trump and his supporters allege — with evidence corroborated by Project Veritas — that mail-in ballots are vulnerable to fraud.

On Monday, Trump wrote on Facebook: “The Ballots being returned to States cannot be accurately counted. Many things are already going very wrong!” Facebook added a notice, but did not remove the President’s claim.