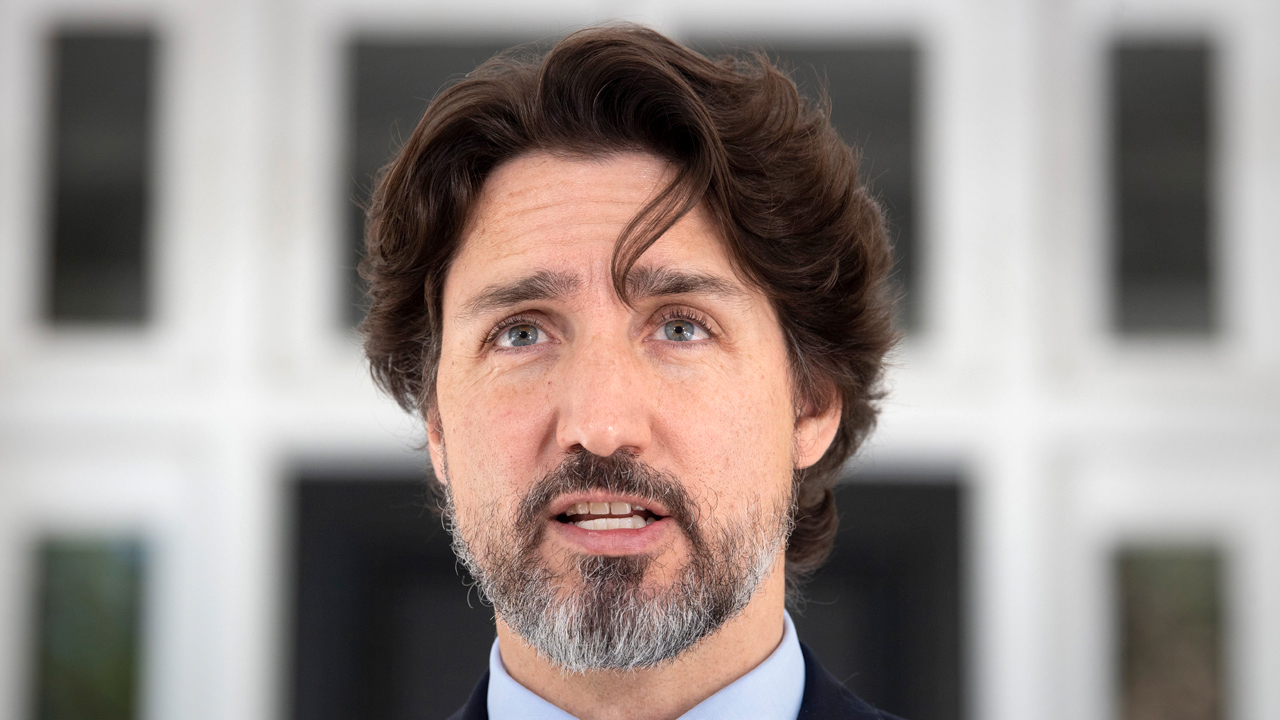 Journalist Brian Jones was fired from the St. John's Telegram just two days after his column criticizing Justin Trudeau was published by the same paper.

Jones' article, titled Pandemic is an extended holiday for public sector workers, features a photo of Trudeau delivering one of his morning coronavirus press conferences outside of Rideau cottage.

In the piece, Jones criticized the imbalance of jobs lost in the private sector due to the Liberal government's economic shutdown compared to the government workers “sitting at home and receiving full pay and benefits”:

“With the implementation of the economic shutdown in March, government employees should have been sent home on 60 per cent pay... Prime Minister Justin Trudeau thinks it is reasonable for laid-off private-sector workers to subsist on government aid of $2,000 per month.

“Why weren’t public-sector workers told the same thing and given the same amount?”

You can read the whole thing here.

As Rebel Commander (and de factor editor-in-chief of Rebel News) Ezra Levant points out on Twitter, by initially posting that column, the editorial staff at the Telegram had approved of Jones' opinion — until Jones' opinion was no longer approved.

The Telegram's editorial note, posted on Twitter, stated that their “response” to fire Jones was related to reader feedback.

In defending their paper's broad appeal, the Telegram lauded their “informative mix of features, news, fun diversions and diverse opinions” including “unpopular opinions,” but they did not explicitly state the balance of the feedback they received about the Jones piece:

Was his column too popular, given how many Canadian media companies rely on bailouts from Justin Trudeau?

What happened at the Telegram? What was the feedback? How many reader complaints does it take to fire a reporter?