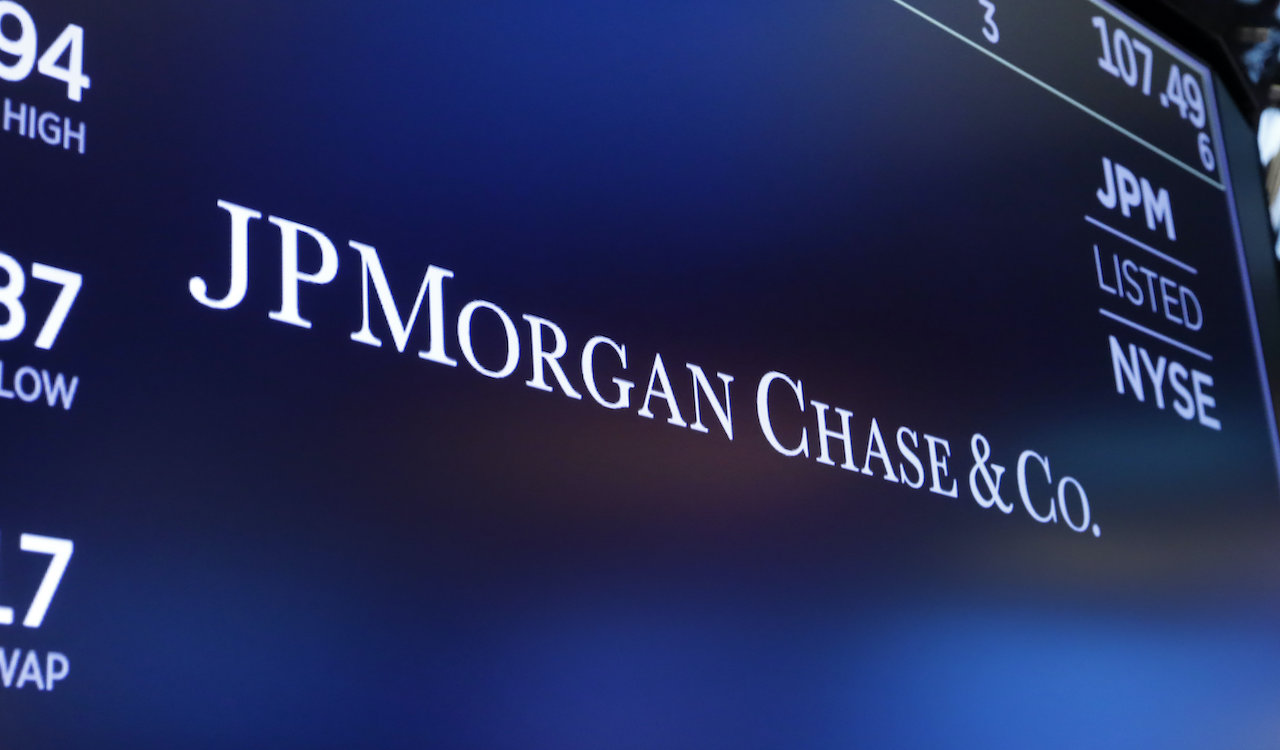 JPMorgan Chase has announced it is investing $30 billion in fighting "systemic racism" in banking.

Earlier this year, JPMorgan Chase announced it had revised its client policies to include ditching customers who specifically racially abuse call-centre staff.

It is unclear if the bank's newest PR attempt is a response to past calls for it to pay out reparations by activists.

In June, the Chicago branch was stormed by activists who threatened to occupy the bank's various branches unless it handed out "billions" to the black community. The protests were sparked by a release which showed that JPMorgan Chase had the worse racial disparity in lending of any other bank in Chicago.

Chase had given out $7.5 billion in home purchase lending between 2012 and 2018 — but just under 2% of that money went to Chicago's black neighbourhoods, while majority-white areas of the city got over 79%.

Led by a former mayoral candidate for the city, Ja'Mal Green, the activists called on the bank to start a $10 billion loan program as well as provide $1 billion in grants to the black community.

JPMorgan Chase was one of the largest banks involved in the 2008 financial crisis that left millions of Americans unemployed or homeless. In 2013, it was forced to pay $13 billion in a settlement for its role in the crisis, which was triggered by banks selling securities that plunged in value when the housing market collapsed in 2006 and 2007.