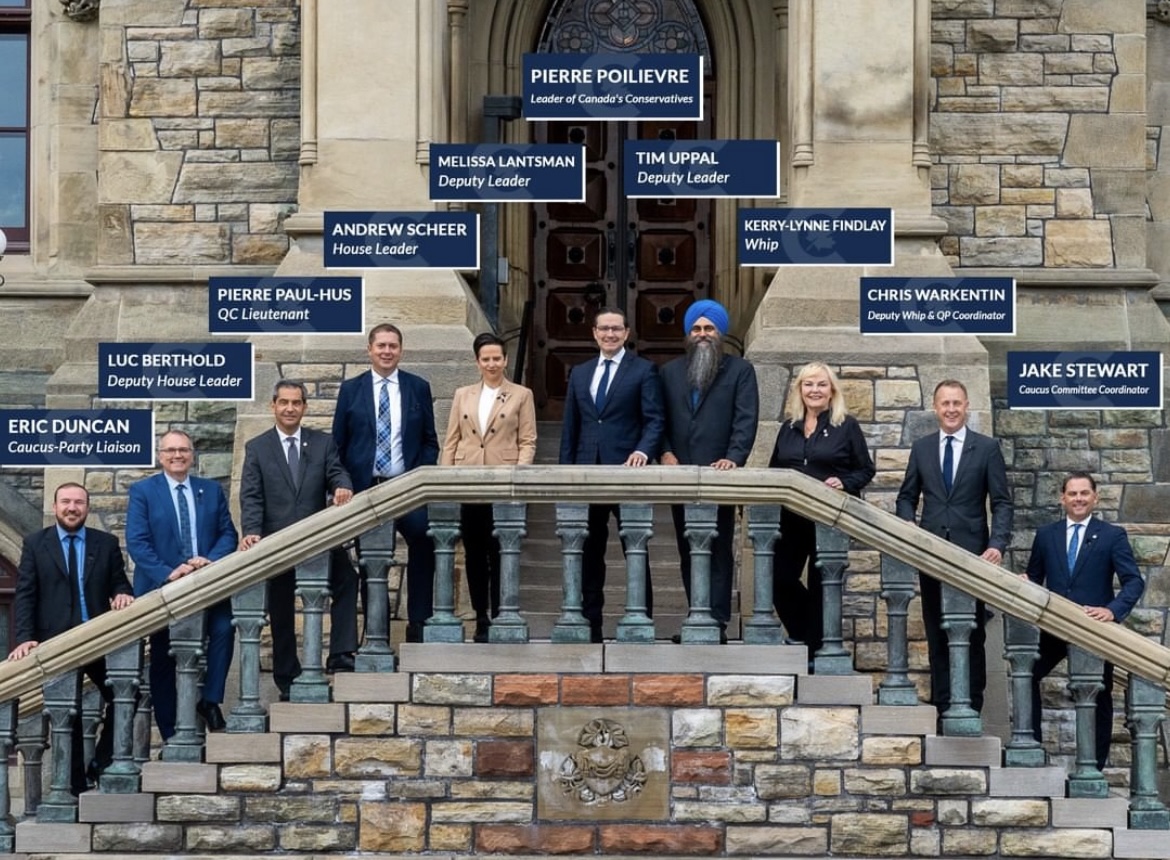 After a landslide victory in the leadership race on Saturday, the Conservative Party of Canada’s new leader just revealed his leadership team.

Indeed, Pierre Poilievre just announced on Instagram, on September 13, 2022, his leadership team as the new leader of His Majesty’s Official Opposition.

Melissa Lantsman, who has been a vocal opposition to vaccine mandates and the ArriveCAN app, is Poilievre’s new deputy leader. Surprisingly, Carleton’s member of Parliament also chose a second deputy leader, Tim Uppal.

Uppal is the member of Parliament for the riding of Edmonton Mill Woods, in Alberta. 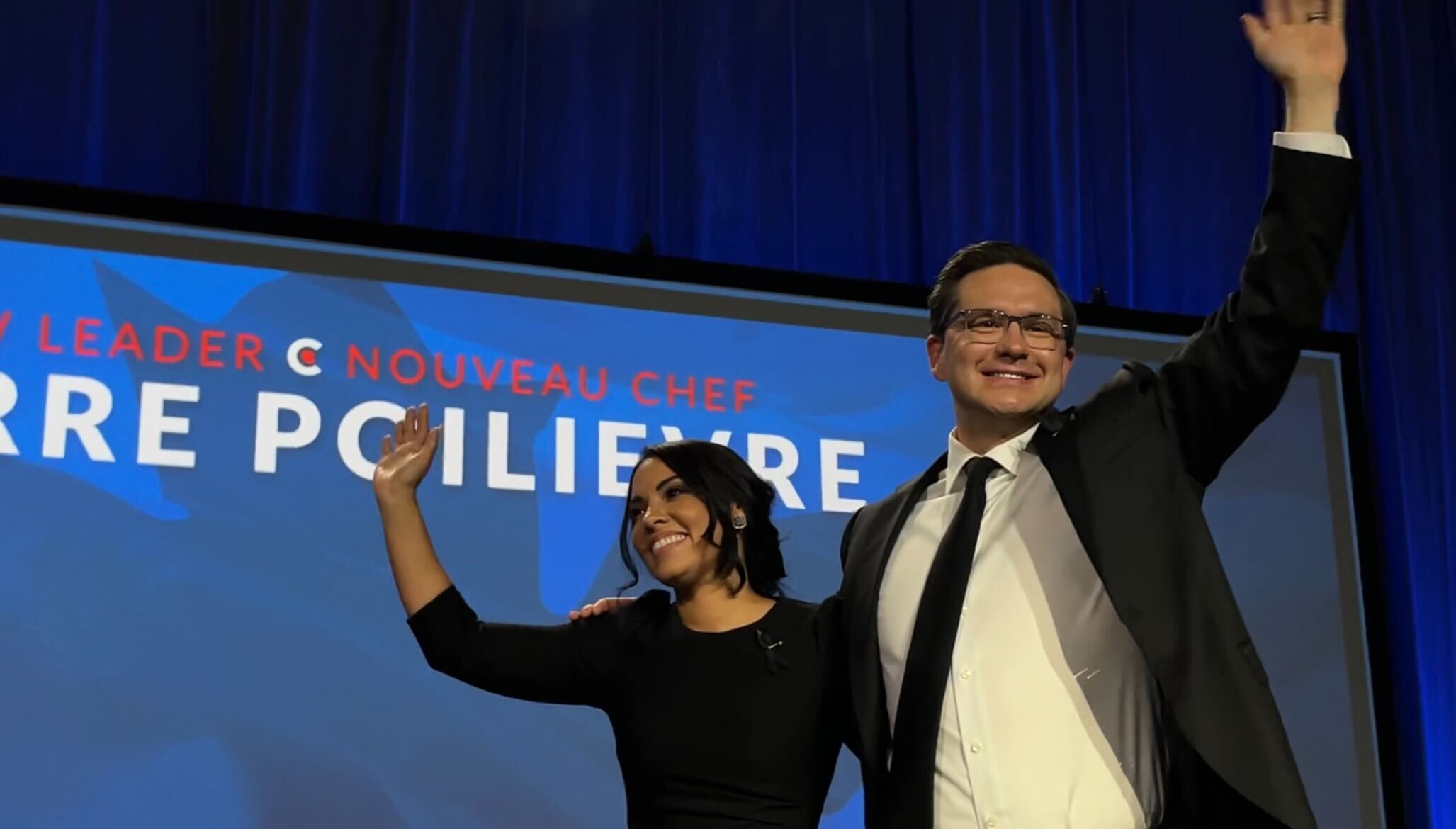 Other names that stand out when looking at this new team include former leader Andrew Scheer, Eric Duncan and Luc Berthold.

Scheer was the leader of the party from 2017 to 2020, challenging Justin Trudeau to become the new prime minister of Canada. After the Conservatives gained more votes but lost the election, Scheer remained the leader of the Opposition until Erin O’toole was elected.

Erin O’toole is not part of Poilievre’s team. The party’s previous leader was nowhere to be seen during the announcement event at the Shaw Centre in Ottawa, on Saturday, where Poilievre was crowned new leader.